Australia’s national capital, Canberra, has been revealed as the first capital city in the world to purchase all its energy from renewable sources. 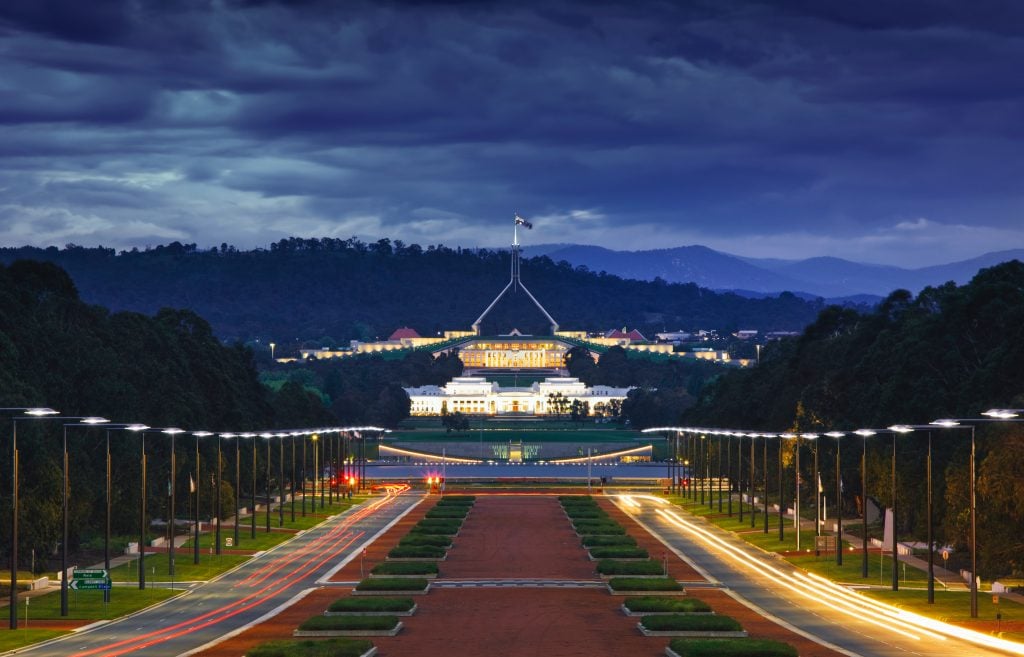 Currently, seven large metropolitan districts in the world have gone all green. These include Rhein-Hunsrück in Germany, three Australian States, one region in Spain and two German States. Canberra will join them and become the first capital city to go 100% green when its energy offtake agreement with Hornsdale Wind Farm (SA) comes in effect on October 1st 2019.

The revelation comes off the back of a report by policy think tank the Australia Institute in Canberra.

The report looked at regions with populations greater than 100,000 people to figure out what energy sources were used using info from the CDP (a London based NGO that mostly self-reported environmental-performance data from local governments and companies).

Canberra itself has almost 400,000 citizens and was the only capital to source energy from large-scale solar and wind-energy projects. The city’s local politicals have been dominated by a centre-left coalition for nearly 10 years and now has its sights set of zero net emissions by 2045.

Richie Merzian, director of climate and energy at the Australia Institute; explains that it was this long term stability of that allowed the city to set far-reaching climate goals. Explaining in comments to nature that “you need that leadership and commitment that is usually beyond the partisan three-year or four-year politicking”.

Australia was aiming to produce 23.5% (33 terrawatt-hours) of the country’s energy consumption from new renewable sources by the end of next year but smashed through that target earlier this month. 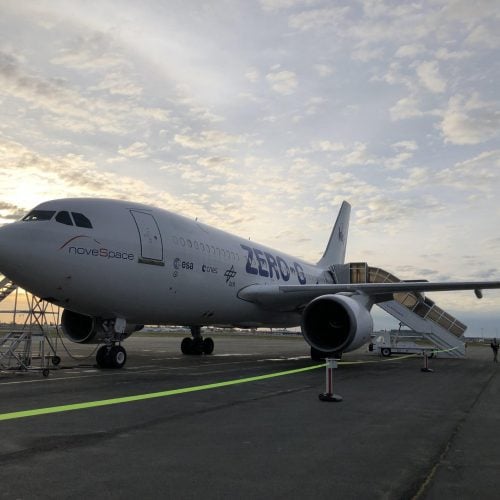 More than 500 people have travelled into space to date and, while we know a little about how...