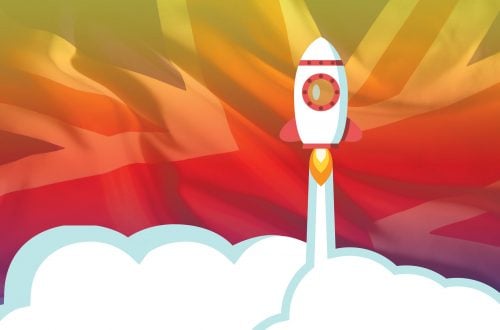 The government is considering plans that might see satellites blasting off from British soil in the next three years.

On Tuesday the Government unveiled its draft “Spaceflight Bill”. The Bill details new regulations for a British spaceport that could begin operations as early as 2020. The announcement of the bill follows the creation of a £10 million fund, earlier this month, to support UK companies developing launch capabilities.

Sadly the draft “Spaceflight Bill” isn’t as cool as it sounds. It is designed to tackle the technical regulatory framework that would be needed before rockets could blast off from your local spaceports.

While the UK is a world-leader when it comes to satellite and space-flight technology it currently has to rely on international partners, like the United States and Russia to get its astronauts and satellites into orbit. However, over the last decade innvoations in how satellite are constructed and launched have been driven by the rise of CubeSats. This has left many in the British Space Industry thinking that the UK should have its own launch capability. 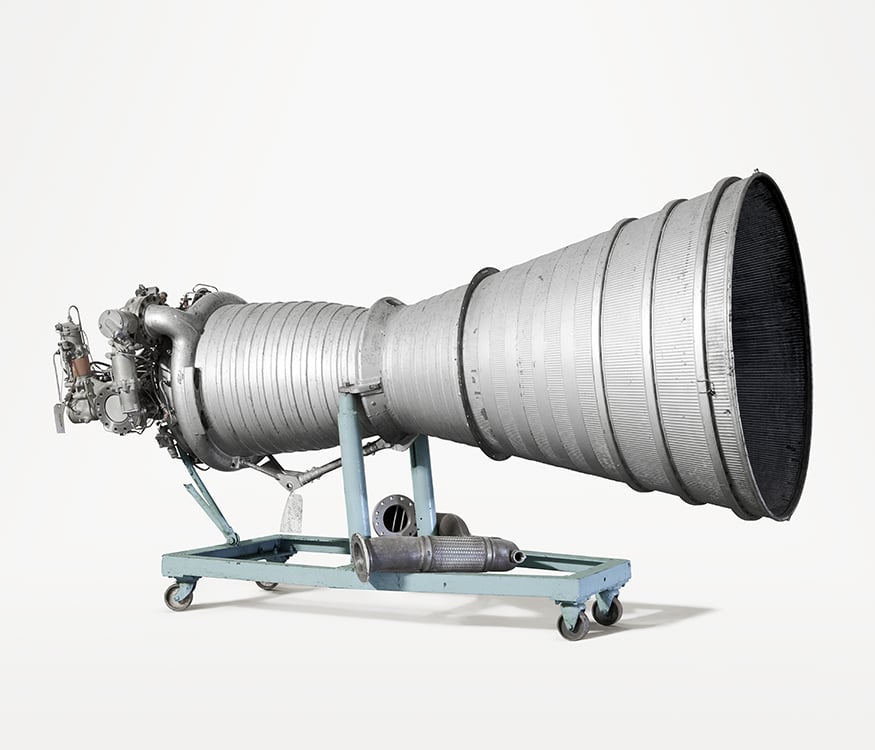 Aviation Minister Lord Ahmad explained that “The UK’s space sector is the future of the British economy. It already employs thousands of people and supports industries worth more than £250 million to the economy, and we want to grow it further. Forty years ago, meteorologists couldn’t have imagined the importance of satellites for predicting the weather. Today over 90% of data used in every forecast comes from a satellite, with hundreds of other applications used in GPS, telecommunications and broadband.

We have never launched a spaceflight before from this country. Our ambition is to allow for safe and competitive access to space from the UK, so we remain at the forefront of a new commercial space age, for the next 40 years.”

Potential #UK spaceport locations have just presented about their sites at #LaunchUK pic.twitter.com/c4o7qjtzDS

The Royal Academy of Engineering says that a Britain-based spaceport “has the potential to catalyse the market for low-cost access to space, hand-in-hand with the development of smaller satellites that could be launched from the spaceport.”

While the bill aims to regulate how a future space might operate, the question remains as to how it would be funded; while the government is keen to source commercial partners that would allow a space-port to run as a commercial enterprise no companies have publicly stepped forward to spearhead the scheme.

A further complication is that Britain’s primary partner for space projects is currently the ESA (European Space Agency).

At the moment nearly three-quarters of the UKs current space funding goes through the organisation and while Brexit might cut ties with the European Union, the ESA is a separate entity which the UK plans to stay a member of.

If the project ended up being backed by public funding, the government might decide it wants to keep more of Britain’s ESA contribution at home. This would significantly complicate the UKs relationship with the ESA.

In the meantime, once it is agreed on what rules need making, the government hopes to work out the finer details in secondary legislation over the next three years and believes it is feasible to have an operational UK spaceport in 2020.

Want to discover more about Britain in Space.

Read our interview with Photographer James Ball about his project Britain in Space. 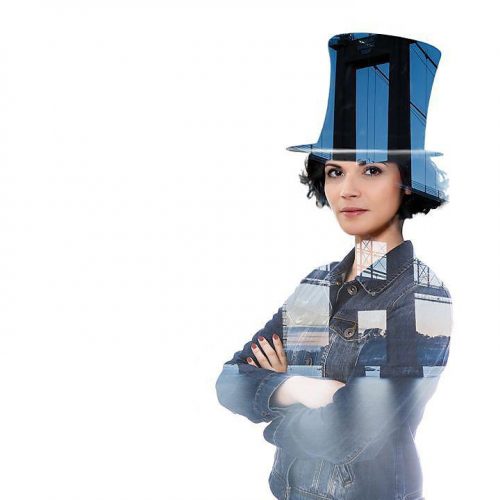 Plymouth University has launched "The Tamar Engineering Project" which they hope will help counter the shortfall of engineering...