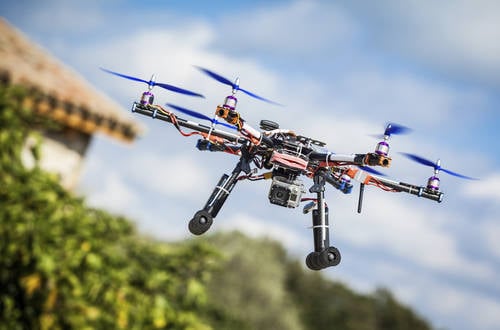 Drone enthusiasts are set to descend on the University of the West of England (UWE Bristol) as it hosts an indoor drone air race with a twist.

While competing drones can be piloted from a ground station, they must be fully automatic! In a world-first MAAXX (Micro Aero Autonomous Extremes) will be a competition not about human piloting skills; but about building machines and systems that can operate without human intervention.

The University of West of England and High Tech Bristol and Bath will be collaborating on hosting the MAAXX event at the UWE Exhibition and Conference Centre on 11/12th February 2017.

MAAXX explain that “fully autonomous racing is challenging, that’s why we’re doing it” and hope that the competition will allow anyone to “really pit [their] ingenuity against some of the largest aerospace companies and best Universities”. 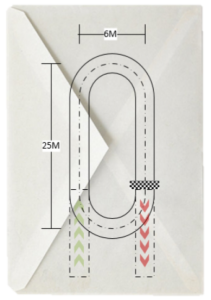 The MAAXX course is simple enough that you could even build a test circuit at home as you learn to develop your own drone.

Drone technology has undergone a boom over the last five years – with both drones and electronics plummeting in price and software to control or develop them usually is free.

Even if you’re not an interested in participating there will be plenty of thrills and spills for spectators – registration is now open – and the even will take place on 11/12th February 2017 at the UWE Exhibition and Conference Centre.

Details for the competition are currently provisional. If you want to get invovled in the vent or have any suggestions get involved on the MAAXX forum. 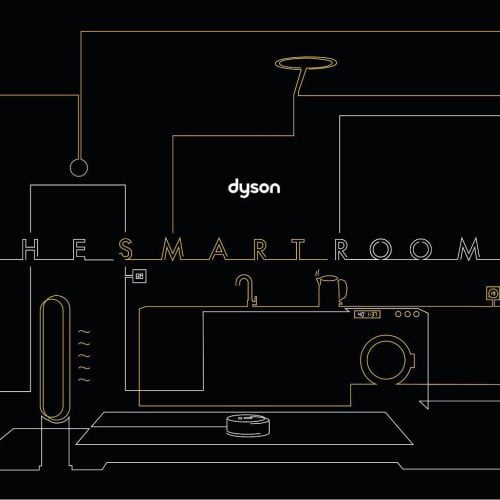 Dyson are always looking for new engineering talent but have taken a slightly different approach in their search...