Today, Amazon CEO Jeff Bezos revealed an ambitious plan to launch one of the largest rockets ever designed by “the end of this decade.”

The rocket will be called the “New Glenn” after John Glenn, the first American to orbit the Earth. Just like its namesake, this rocket can reach orbit.

The name also hints at Bezos long term plans. Blue Origin’s previous rocket was named the New Shepard, after Alan Shepard, the astronaut who piloted the first Mercury flight that reached space, but not orbit. And, like its namesakes, the New Shepard could reach space but not orbit.
What is interesting is that Bezos next project will be called the New Armstrong – how far that can reach has not been announced, but we could make an educated guess?

Blue Origin is Bezos’ private aerospace company and it plans to build two versions of the New Glenn to take on Elon Musks SpaceX. Like SpaceX it’s rocket technology will be reusable. However, the New Glenn packs a much larger punch than the Falcon Heavy, the largest of SpaceXs planned rockets. 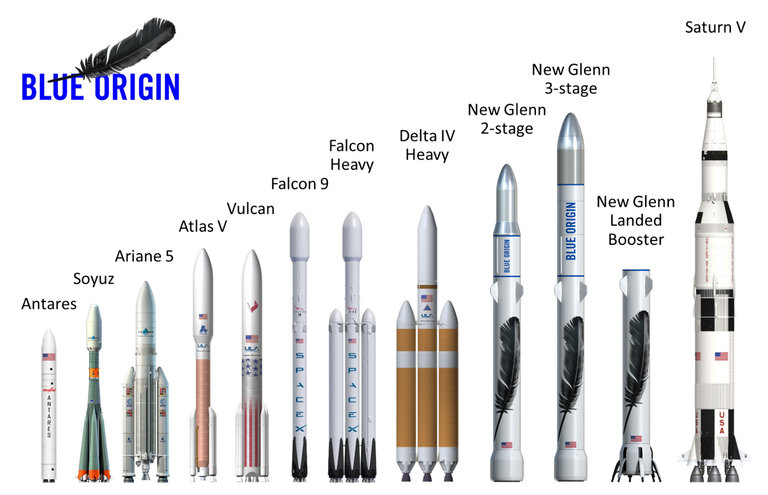 The two versions of the New Glenn will come in two or three stage variants. The two-stage variant will reach 82m and the three-stage will tower over it at 95m. Each is primarily designed to deliver satellites and humans into orbit, but the three-stage rocket may be able to launch a payload beyond Earth’s orbit. 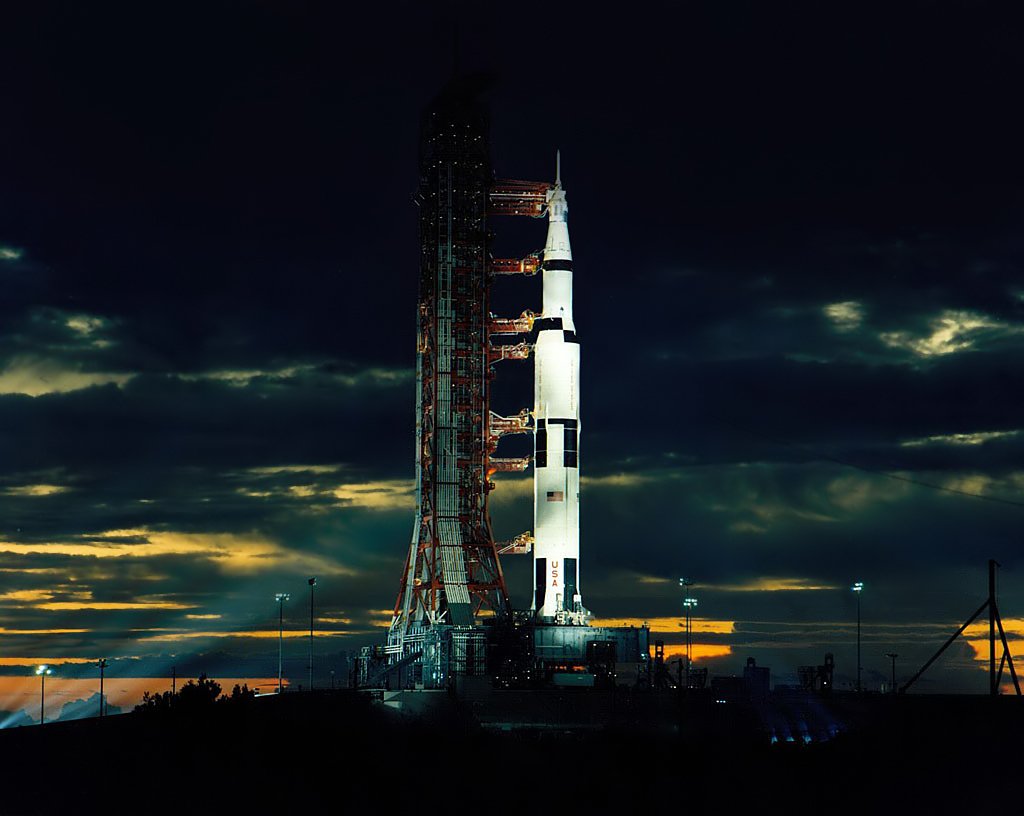 A Saturn V – these massive NASA rockets were retired in 1973 and the US has since been without a super-heavy lifter since.

The New Glenn is just slightly smaller than the largest of NASA’s Apollo-era Saturn V rockets which were 111m tall, and NASA new Space Launch System which will be 98m tall.

By reusing the rocket Blue Origin should be able to lower the cost of each launch making the cost of launch more affordable. 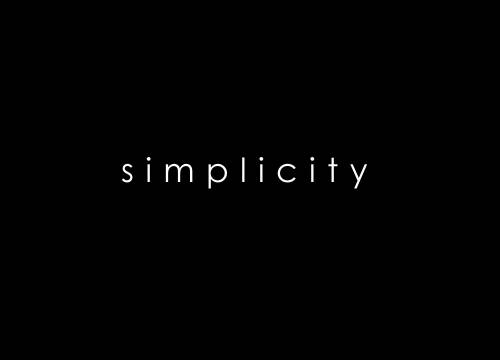