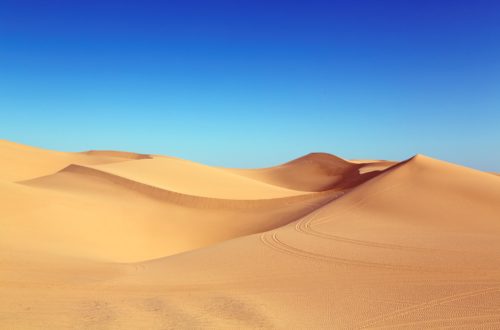 The 37.2 km2 Benban Solar Park is located 400 miles south of Cairo in Egypt’s Western Desert. The $2.8-billion complex will become the largest solar installation in the world and put Egypt on the renewable energy map.

Egypt is increasingly turning to the sun for power as #solar has become competitive w/traditional generation. NEXTracker announced that it will supply 325MW of #NXHorizon trackers to the 1.6 GW Benban park: https://t.co/bzKnm1k6Zh @_sterlingwilson pic.twitter.com/s3e58O9yYn

The drive to solar energy is driven in part by the falling cost of solar and wind hardware as well as an International Monetary Fund-backed reform program that is designed to scale back fossil-fuel subsidies. Political unrest following the 2011 revolution went alongside an energy crisis for the country; rolling blackouts forced shop and factory closures.

The Benban complex is subdivided into 41 separate plots arranged in 4 rows. Currently the complex has financing to allow 29 plots to operate.

Plot sizes range from 0.3km2 to 1km2, and will be operated by international energy companies. In March this year the first 50 MWp section of the complex – called “Infinity 50” – was turned on and connected to the grid.

Benban hopes that by having several solar producers in one place it can cut the cost of electricity by sharing the costs of expensive hardware – like powerlines and power substations.

The project should act as a proof of concept for Egypts solar ‘resource’. The eastern region of the Sahara Desert has some of the best solar power resources on the planet and is ideally suited to large-scale solar projects. 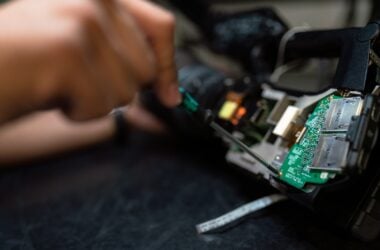