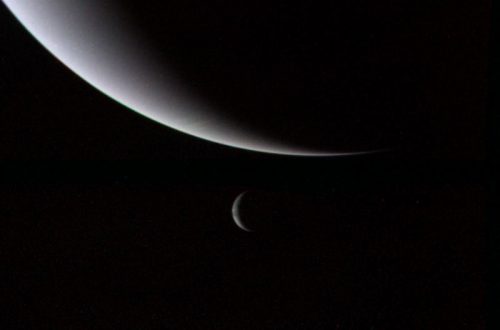 An astronomy student from the University of British Columbia has discovered 17 new planets by combing through data gathered by NASA’s Kepler mission.

Michelle Kunimoto discovered the worlds, which include a potentially habitable Earth-sized planet, while working on her PHD at UBC (she previously discovered 4 planets as an undergraduate) using the ‘transit method’ to look for planets using data gathered by NASAs Kepler mission.

Keplers mission data includes information on over 200,000 stars gathered over 4 years and Kunimoto relied on tiny fluctuations in the light from each to figure find the planets.

This method relies on the transit phenomenon. This is when a celestial body passes directly between a larger body and the observer. As viewed from a particular vantage point, the transiting body appears to move across the face of the larger body, covering a small portion of it. This causes a measurable decrease in the star’s brightness.

These new findings have been published in The Astronomical Journal and, excitingly, include KIC-7340288 a rocky planet 1.5 times the size of Earth that is within the habitable zone of its star.

Kunimoto explained that while the “planet is about a thousand light years away, so we’re not getting there anytime soon [it is still] a really exciting find, since there have only been 15 small, confirmed planets in the Habitable Zone found in Kepler data so far”. 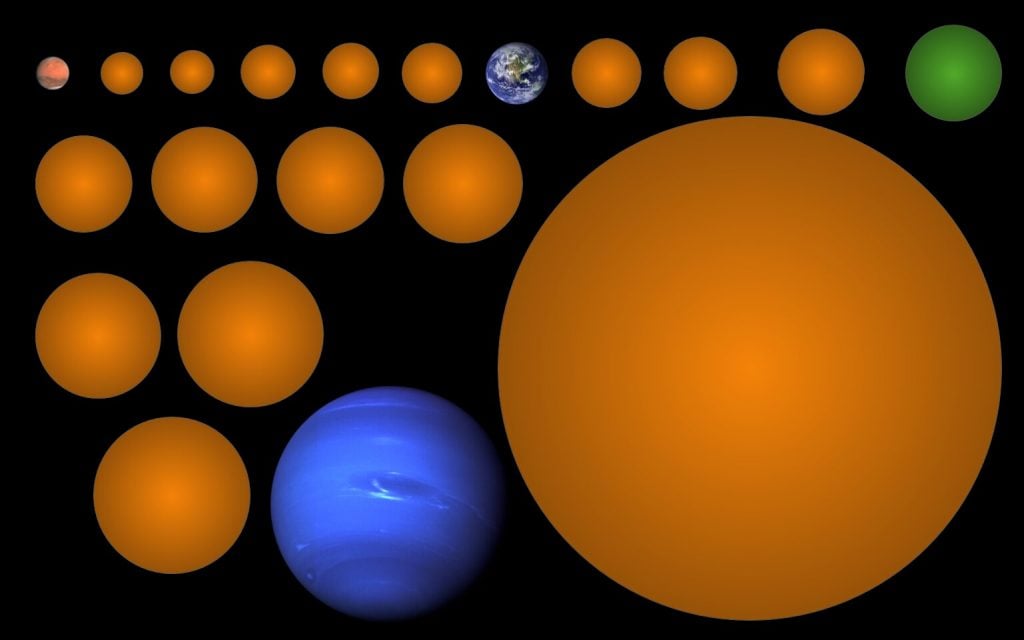 The 17 new planet candidates vs Mars, Earth, and Neptune. The green planet is is KIC-7340288 b … a rare rocky planet in the Habitable Zone

KIC-7340288 orbit is slightly bigger than Mercury’s orbit in our Solar System (0.444 Astronomical Units) but receives only around a third of the light Earth gets from our sun. 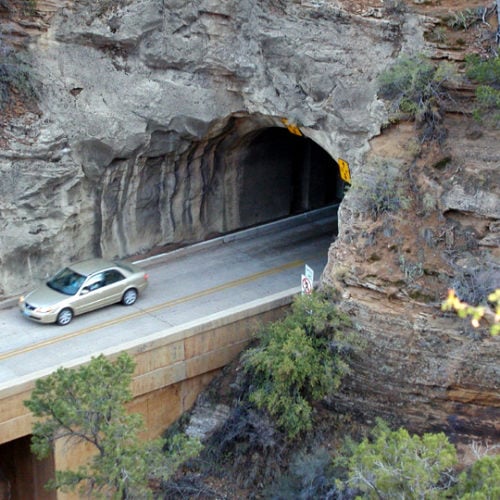 A team of material science researchers have announced a brand new carbon-silicon material which could more than double...