Artificial Photosynthesis Given a Boost as Engineers Wake Dormant Enzymes 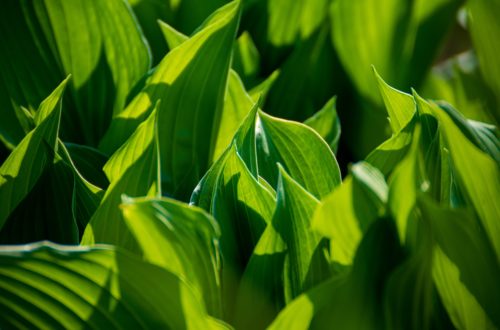 The quest to find new ways to harness solar power has leapt forward after Cambridge Engineers successfully split water into hydrogen and oxygen by tweaking Photosynthesis in plants.

Most people know that Photosynthesis is the process plants use to convert sunlight into energy. However bio-engineers from the University of Cambridge have used a semi-artificial type of photosynthesis to create new ways to produce and store solar energy.

The method could revolutionise the systems used for renewable energy production as it absorbed more solar light than natural photosynthesis.

The team used natural sunlight to convert water into hydrogen and oxygen using a mixture of biological components and manmade technologies.

While artificial photosynthesis has been around for decades it is not used to create renewable energy because has previously relied on catalysts to work. These are often expensive and toxic.

Their new technique was able to take the manmade components and marry them with natural ones to produce better outcomes. Specially the team took natural biological mechanisms discarded by plants through evolution due to the surplus energy.

Natural photosynthesis is not efficient because it has evolved merely to survive so it makes the bare minimum amount of energy needed – around 1-2 per cent of what it could potentially convert and store. Katarzyna Sokół, first author and PhD student at St John’s College

What the team developed was a photoelectrochemical cell that connects a red-and blue-light-absorbing photosystem with hydrogenase (an enzyme found in algae which has photosynthesizing properties). This combo avoids the toxic side effects of using an artificial catalyst.

Could this new method be used as a green and unlimited source of renewable energy in future? We certainly hope so. For now the method is at a proof of concept stage but the results are positive milestone in the development of Artificial Photosynthesis. 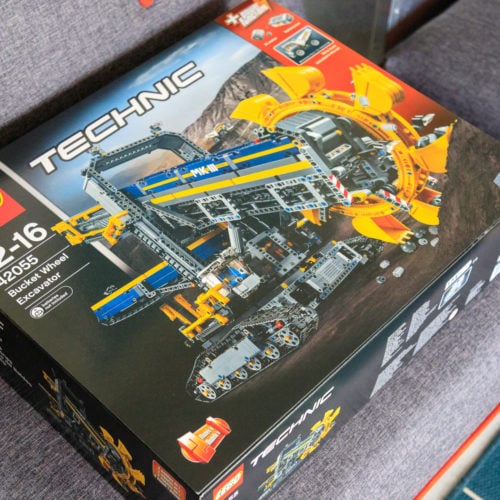 One Week to Go On Our LEGO Bucket Wheel Excavator Competition

Just one week to go to the end of our latest LEGO Competition. https://www.youtube.com/watch?v=vulXB0TylBg We are giving away...