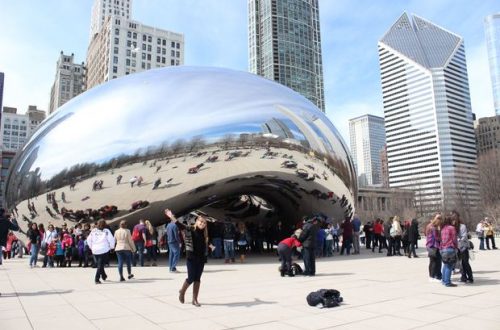 Anish Kapoor’s ‘Cloud Gate’ sculpture became an iconic symbol of Chicago in the mid-00’s. Constructed between 2004 and 2006 at Chicago’s Millennium Park its external surfaces reflected the sky (the name referred to it acting as a type of gate that helps bridge the space between the sky and the viewer).

Reddit user anticommander compiled a detailed album of its engineering and construction. 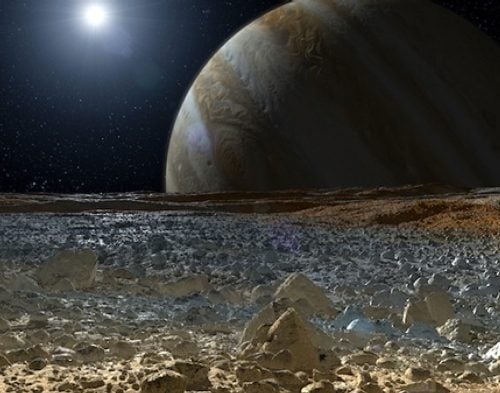