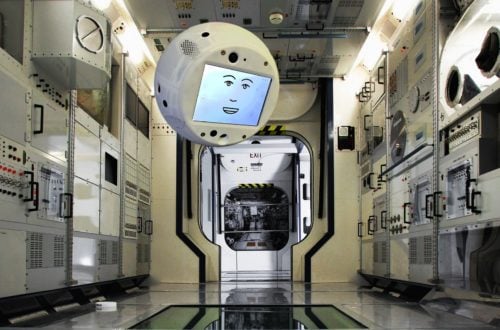 The latest addition to the crew of the ISS is a little different. 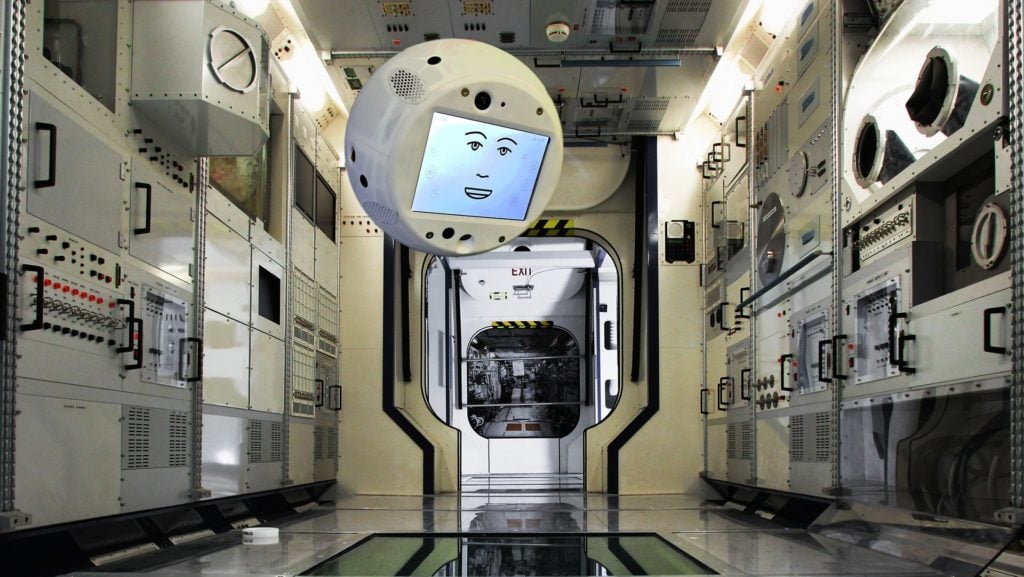 Cimon (Crew Interactive Mobile Companion) is a ball-shaped robot with a face is drawn on a screen.

The small robot can speak, respond to spoken commands and fly. The round robot is a mash-up of a flying IBM-developed brain and Airbus developed body and flight mechanism.

The new project came out of the German Aerospace Center and the idea is that the hands-free assistant should be able to make astronauts’ tasks easier by doing things like displaying repair instruction on screen by voice command. Eventually, the team behind it hope it will become an autonomous, voice-controlled database for the space station.

The robot will blast off today on a Falcon 9. The SpaceX rocket will also carry other fresh supplies to the space station.

Before Cimon is used day-to-day it will have to pass a series to flight tests. German astronaut Alexander Gerst will then put the robot through its paces. Using the machine in experiments involving crystals and Rubik’s cubes. IBM has developed Cimon specifically to respond to Gerst voice.

The success, or failure, of Cimon will help determine how useful space agencies think AI support will be for their crews.

Dragon is on its way to the International Space Station. Capture by @Space_Station crew set for Monday morning.

LATEST SpaceX launch was a success, and CIMON is now on its way to astronaut assistant training. 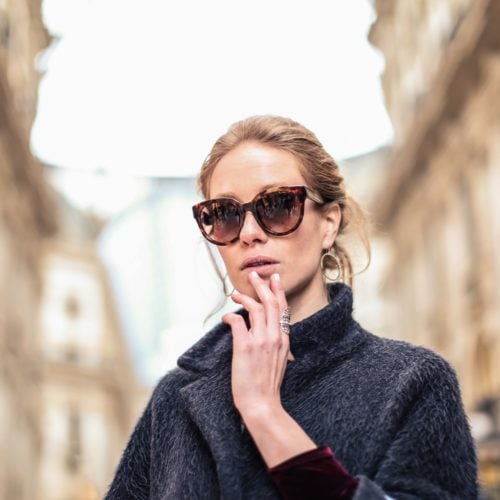 British startup 'So Just Shop' is known for working with women-led artisans in some of the most vulnerable...