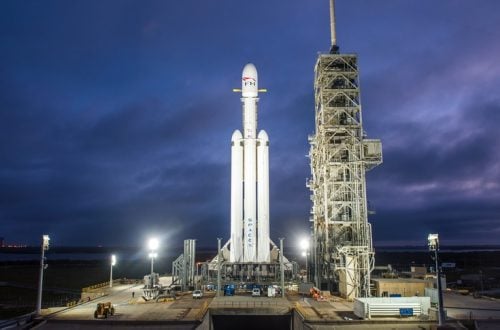 Highlights of the launch ‘event’ included both booster rockets touching down simultaneously.

And, an iconic shot of the test payload, a Tesla Roadster, floating in front of the Earth.

To celebrate we break out our top 10 facts about SpaceX’s powerful Falcon Heavy.

You can watch the full launch below. 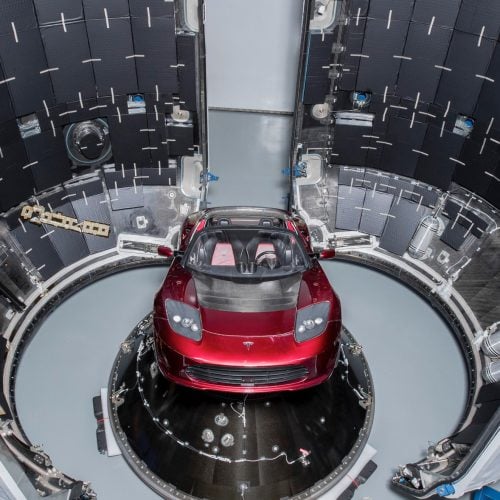 SpaceX is test launching its Falcon Heavy rocket for the first time this Tuesday and Elon Musk has...

Find Out More at spacex.com/falcon-heavy