The 30MW wind farm is operated by Statoil and located 25kms offshore Peterhead in Aberdeenshire, Scotland. The farm will power around 20,000 households.
Norwegian energy firm Statoil has been working the project for more than 15 years.

Onshore operations and maintenance for the farm are located in Peterhead, with an operations centre is located in Great Yarmouth. The farm uses a 1MWh Lithium battery storage solution specially designed for offshore wind energy.

Hywind will provide clean energy to over twenty thousand homes and will help us meet our ambitious climate change targets… This marks an exciting development for renewable energy in Scotland. Nicola Sturgeon – First Minister of Scotland

The price of energy from bottom-standing offshore wind farms has crashed almost 32% since 2012.

The current price is now four years ahead of the government’s expected target. If it drops further next year offshore wind would come in at a much lower price than new nuclear power potentially causing a rethink of the UK’s energy policy.

From sea surface to blade tip each of these new turbines are almost as tall as the Queensferry Crossing! 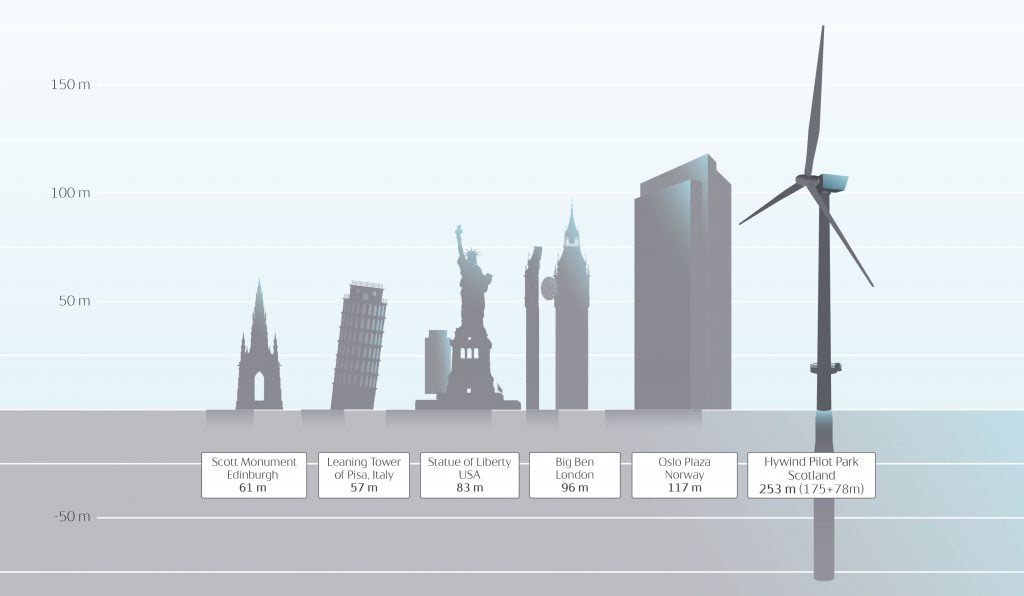 The operation to transport the the 11,500-tonne giants towers from Norway to Scotland happened earlier this summer.

Crews used dragged the towers behind tugboats and used underwater drones to check for obstacles. Each tower floated across the North Sea on top of a sealed vase-like tube 78m deep. To keep the towers upright they were filled with iron ore to weight the base. 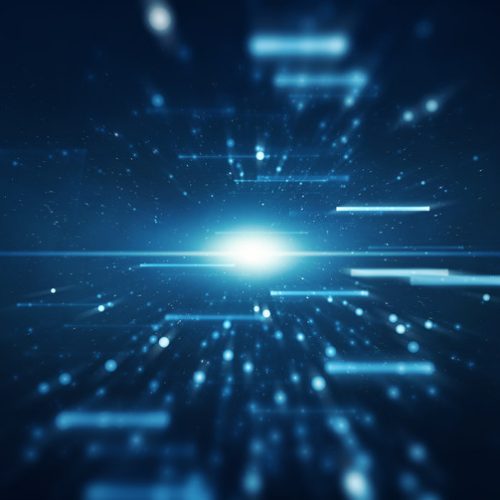 Meet the 1,300km-long underground science experiment to study the world's most elusive particles

In an abandoned gold mine close to Deadwood, South Dakota, construction has started on what is arguably the...