Want to win an ‘icon of space exploration’?

We are giving away LEGO’s 1,969 pieces Apollo Saturn V rocket to celebrate the inspirational ‘figures’ from fields of space exploration.

The competition is powered by Gleam, you can enter using the widget below or directly here.

We will only use your email address to contact you if you win or (if you opt in) to alert you of future competitions. We are using Gleam to power the competition. You can view their privacy policy here. We will not store it after the competition outside of Gleam.

Be aware, we are only able to post the Lego set within the UK (it is HUGE) so only enter if you are based in the UK, or have been using a UK shipping address.

LEGO lists the kit as 14+. This isn’t going to be a good experience for little ones as the set is complicated to assemble. Big kids and adults only please.

You don’t have to, but we will are definitely going to be disappointed if we don’t get to see a photo of the final build!

The amazingly detailed model is approximately 1:110 scale and features 3 removable rocket stages (including the S-IVB third stage with the lunar lander and lunar orbiter) as well as 3 stands to display the model horizontally. 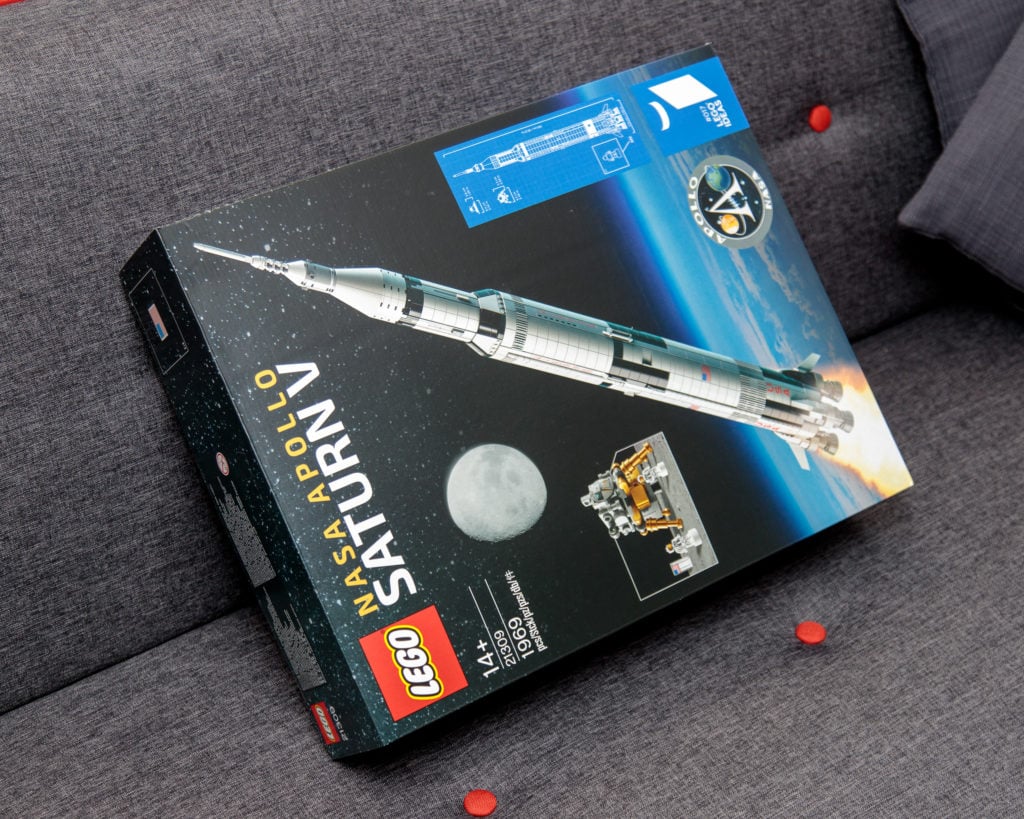 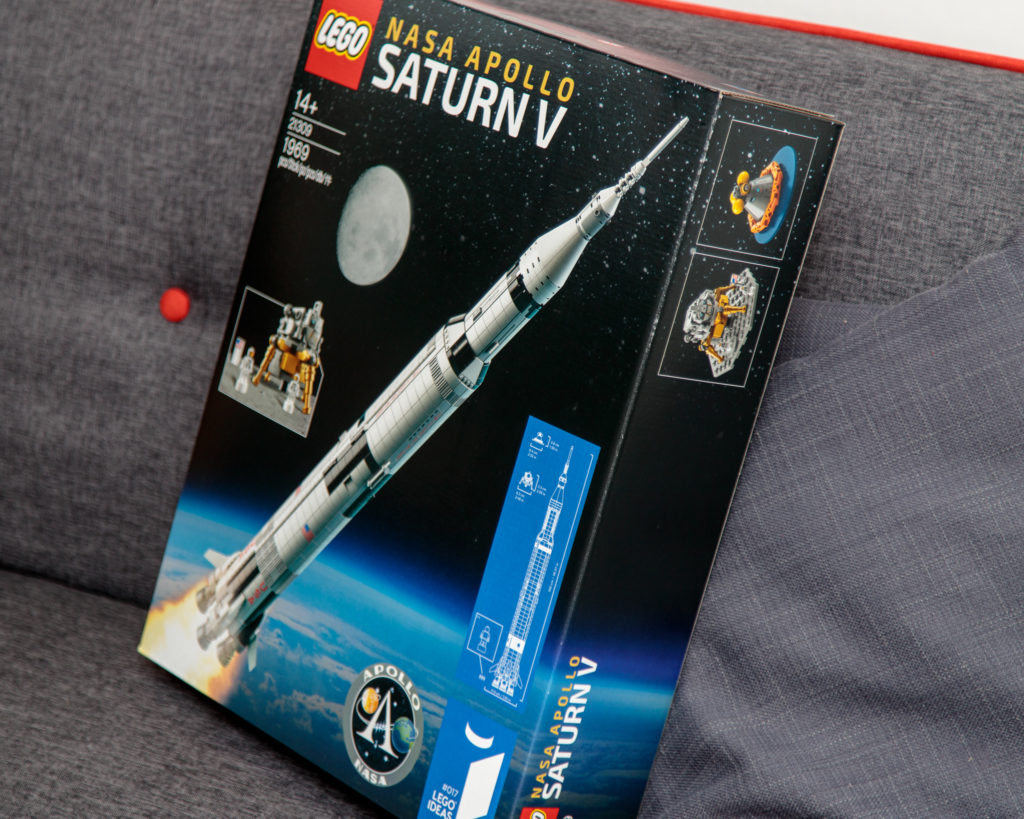 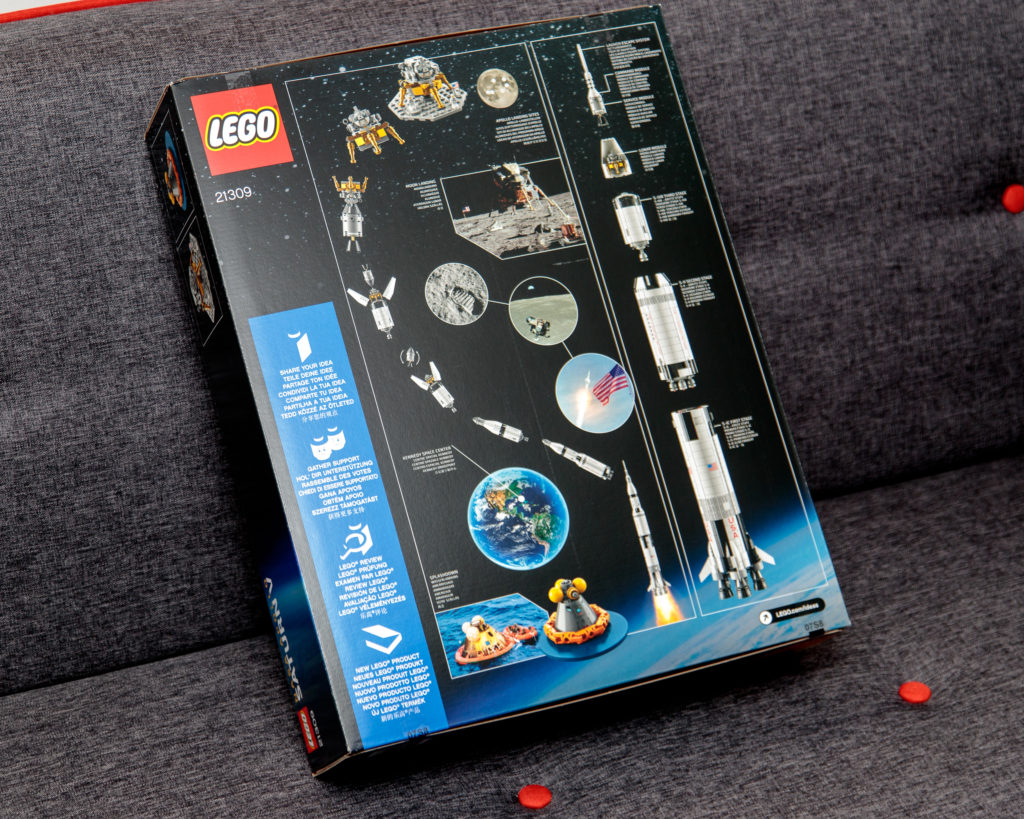 It comes with 3 astronaut micro-figures (for recreating the Moon landings) and an exclusive booklet about the manned Apollo missions and the fan designers of this educational and inspirational LEGO Ideas set.

The Apollo Saturn V is one of our favourite sets produced by LEGO. It celebrates everything we love about Engineering.

You can watch Adam Savage build the set to get a flavour of the set.

The set celebrates the 1969 Apollo 11 mission. It was the first mission to land astronauts on the Moon. 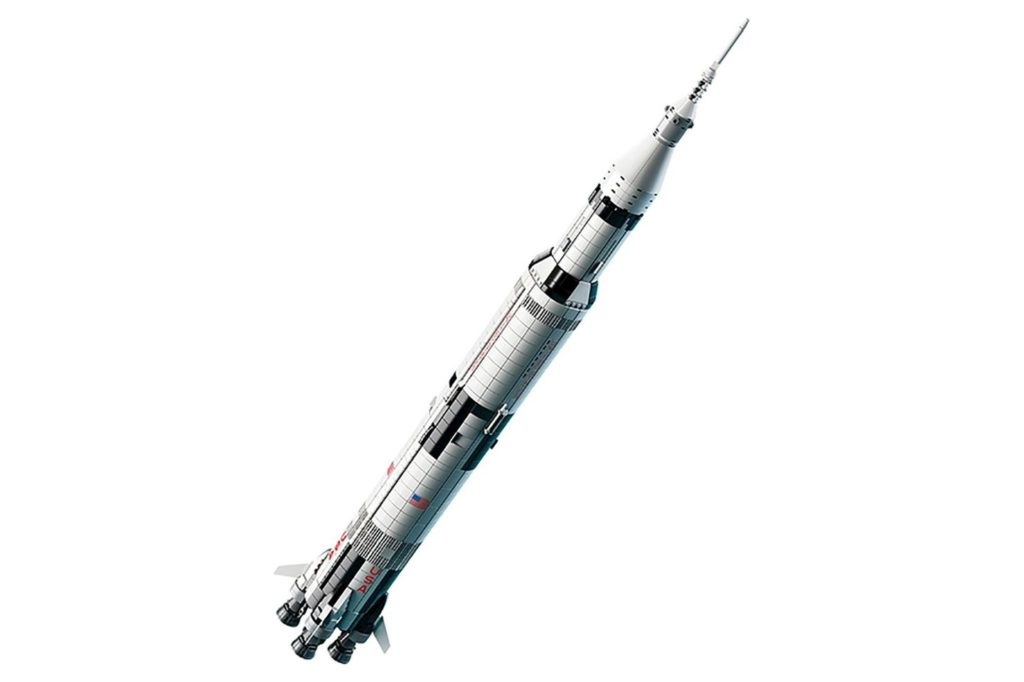 The crew launched from the Kennedy Space Centre in a the Saturn V rocket that carried astronauts Neil Armstrong, Michael Collins and Edwin “Buzz” Aldrin beyond Earth’s atmosphere into space.

It is estimated that 530 million people watched Armstrong’s first steps on the Moon on July 20 as he took “one small step for man” but “one giant leap for mankind”. 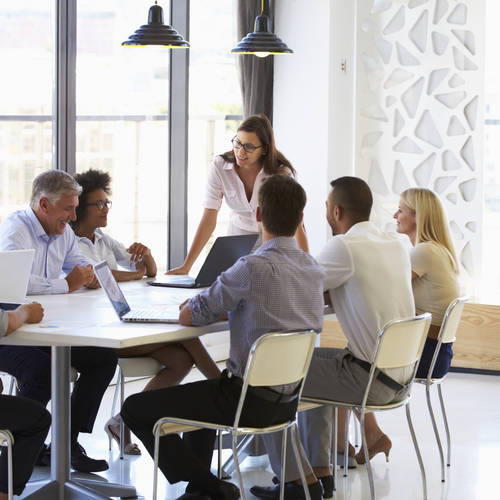 International Women's Day is all about challenging stereotypes and bias

This year International Women's Day is all about challenging stereotypes and bias with #PressforProgress. https://www.youtube.com/watch?v=LKVEtnjGvxw Watch Our Born...

Find more of our competitions at borntoengineer.com