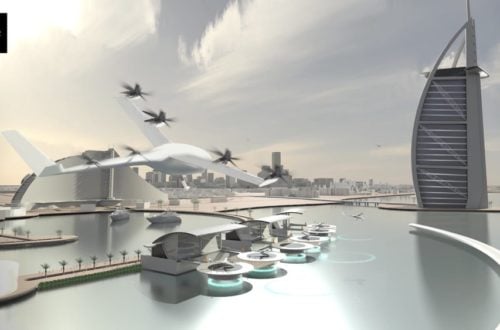 NASA and Uber have signed an agreement to explore how they might introduce flying taxis to cities in the USA. 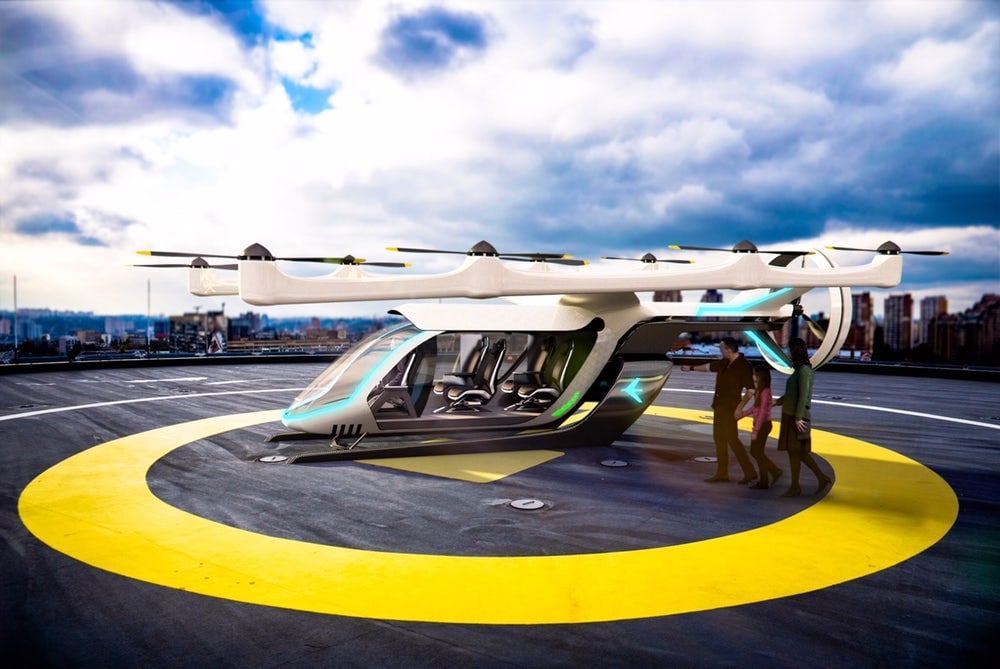 NASA announced that it would begin simulations for “urban air mobility” vehicles. NASA will conduct this research at Dallas Fort Worth International Airport.

The agreement aims to develop a framework of how flying cars might be operated safely within a modern city environment. NASA will focus on simulating how a hypothetical flying car might behave in the congested city during rush-hour.

Using data from Uber, NASA will use its research facility at the Dallas-Fort Worth (DFW) airport to simulate a small passenger-carrying aircraft as it flies through DFW airspace during peak scheduled air traffic, and analyse if these operations would trigger traffic collision advisories Ubers statement

The agreement is the second that Uber has penned with the US space agency. The ride-share company has promised to share data about its flying taxis programme with NASA. Uber kicked off the project in 2016 and hopes to have a flying car operational by 2023.

Long-term Uber wants to include a flying car option within their existing app – allowing users to choose between a car, SUV or a passenger drone.

Uber hope that move is a first step to establishing new sets of regulations for the emerging industry. Currently, all regulations in the US for flying vehicles are managed by the FAA who can reject proposals on a case-by-case basis.

Uber and NASA must figure out how to share the skies with helicopters, small & large fixed-wing aircraft, small drones and birds. 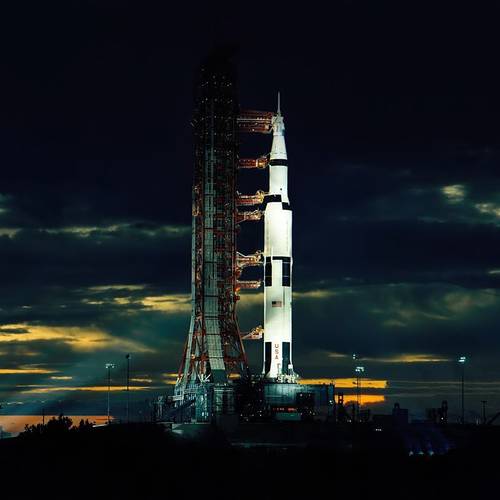 One Week to Go on our Lego Competion

We have less than one week to go until we close our NASA Apollo Saturn V LEGO give-away....