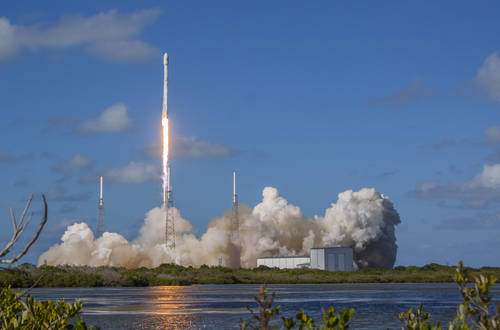 SpaceX, owned by entrepreneur Elon Musk, has safely landed its third rocket on its Atlantic drone ship. This landing is the most sophisticated yet because the rocket went into a high into geostationary orbit.

The fantastic video of the descent shows how precisely the rocket’s roll is controlled (the camera is always pointing at the landing site which is visible almost throughout the whole descent). As well as showcasing the grid fins deployment and how they are used to increase drag and stabilise the rockets position.

The previous test on April 8 was technically more straightforward as the rocket only went up 240 miles above the Earth
to the International Space Station. While their first successful landing was on land in December 2015.

Reliably landing the rocket is the most important part SpaceX’s strategy because it means the rockets are reusable. Solving this engineering hurdle could potentially save millions of pounds per launch as SpaceX will not have to build a new rocket for each launch. 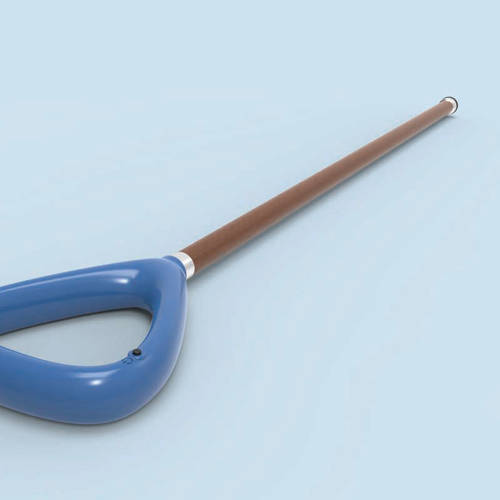 University of the West of England student Neha Shahid Chaudhry has created a device which uses sensors to...