SpaceX are celebrating after landing a Falcon 9 rocket on solid ground for the second time. The landing means SpaceX have now have had five successful rocket recoveries. The landing occurred at 12:53 am EDT, 8 minutes after take off. The purpose of the flight was to launch a Dragon Spacecraft towards the International Space Station to resupply the astronauts on board.

After releasing the Dragon, the Flacon 9 rocket booster began its descent back to the ground. Touching down at Cape Canaveral’s Landing Zone 1.

SpaceX previous six attempts have been made on their automated drone ship at sea. Sea landings require less fuel, which allows the rocket to carry a heavier payload as more fuel can be used for whatever mission the rocket is undertaking.

This is because the drone ship itself can move to intercept the rocket which means the Falcon 9 does not have fire as many boosters during reentry to correct descent. Of the last six sea landings, three were failures.

Why it is important?

While the landings are breath-taking engineering achievement, reusable rockets should make space travel much cheaper. Each Falcon 9 rocket costs around $62 million, so by reusing them the price over time decreases sizably.

Elon Musk, the SpaceX founder, is a leading advocate of manned space travel to Mars. Developing reusable rockets today could form the foundation for the technology in future to allow entry and exit of the Martian atmosphere. Having a rocket ready to use on Mars means would mean it would only need to refuel rather than be rebuilt on the surface of Mars.

While tests of the Falcon 9 have been a success for SpaceX, the company is yet to demonstrate reuse of any the rockets already recovered. They are aiming to do this in September this year.

SpaceX also intends to demonstrate its new rocket the Falcon Heavy later this year. The Falcon Heavy will produce enough thrust to take astronauts into space. 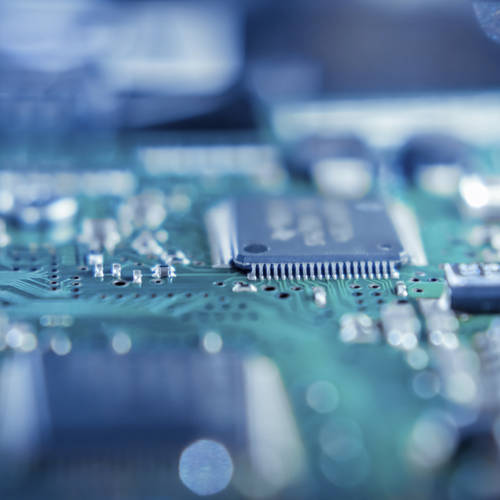 Cambridge-based ARM Holdings, the company behind the massively successful ARM chip, has agreed to be sold to Japanese...