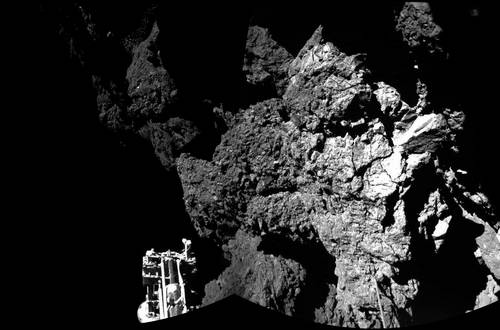 The European Space Agency is shutting down communications with the Philae lander for good. The lander landed on comet 67P/Churyumov–Gerasimenko in 2014

It’s time for me to say goodbye. Tomorrow, the unit on @ESA_Rosetta for communication with me will be switched off forever…

The Lander tweeted it final goodbye saying; “It’s time for me to say goodbye. Tomorrow, the unit on @ESA_Rosetta for communication with me will be switched off forever…”

Rosetta arrived at comet 67P in 2014 and has been sending back images and data about the shape and composition of the potato-shaped comet ever since.

Originally the lander was meant to attach using a grappling hook, but problems with its harpoon system meant it was not able to get a solid grip on the comet’s surface and bounced ended up sitting in the shade. This meant the craft could not get enough sunlight to stay active. In January 2016 the ESA officially declared the craft dead.

The lander was, however, able to produce some solid science before its batteries were depleted. It was able to show that the comment had only a negligible magnetic field, that the surface contained organic compounds and 67Ps surface was fluffy.

The decision to disable communications comes as Rosetta’s mission starts to literally wind down. Over the next month, the Rosetta Orbiter will spiral closer to the surface of the comet until September 30th when it will crash spectacularly into it.

By disabling the Electrical Support System Processor Unit (ESS) on Rosetta, which will cut communications to the lander, the ESA hopes to conserve power. By the end of July spacecraft will be 520 million km from the Sun and start to lose about 4W of power per day. The ESA hopes by reducing the power consumed by the non-essential payload components on board they can maximise their return for other critical scientific operations.

The ESA are asking for people to pay their respects by sharing goodbye selfies on social media with the hashtag #GoodbyePhilae by 8 August. 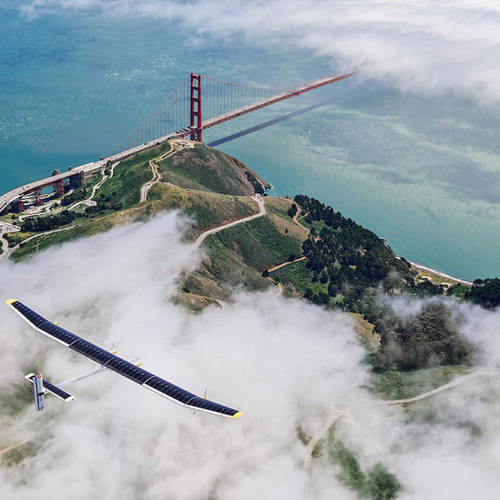 Solar Impulse II has just made history and become the first solar-powered plane to completely circle the Earth....