Getting Started with a Career in Electrical Engineering

Have you ever used a mobile phone, cooked your food in a microwave, or flicked the lights on a dark winter morning?

Electrical technology is now so ubiquitous we take it completely for granted but you can thank the field of electrical engineering for designing and developing this part of our modern world. The of role Electrical Engineers is to develop technological solutions that are a necessity for the modern world. This means that they are involved in everything from developing and implementing semiconductor devices in computer systems to improving the reliability of telecommunication equipment and systems.

Not only does the boom in late 21st-century computing technology and electrical devices like smartphones and computer systems mean that Electrical Engineers are in high demand but there’s also an extensive opportunity within emerging fields like biomedical engineering, sustainable indoor farming, and new renewable energy systems.

What do electrical engineers do?

The short version is that electrical engineering is all about the design, development, and testing of electrical equipment.

Tell me about the job of an electrical engineer.

Electrical Engineering uses the physics of electrical systems to create and manufacture products. However, how this looks day to day can be very different. That is because Electrical engineers specialize in all types of electrical equipment, from small pocket gadgets to big aircraft.

In some research and development jobs, you might spend your day evaluating Computer Hardware prototypes and improving them. That could be in an office using computer modeling or lab using hands-on testing. In other industries, work is often undertaken on-site and short-term, others will see you working for years developing a product or process.

What impact have Electrical Engineers had on the modern world?

Electronic devices are getting more critical to everyday life. That means that nearly any industry is suited for electrical engineers, including government transport, telecom, and electricity. Jobs can focus on designing electrical circuits or components but today Engineers are also working on new fields of Engineering such as the creation of algorithms that might allow for the better processing of digital signals.

The impact that Electrical Engineers can have is often unexpected. Today Engineers design new antennas, circuits, and transistors. These types of technologies have led not only to the mobile phones we rely on every day but to completely unexpected subfields of electrical engineering that have pioneered new bio-medical devices and saved thousands of lives.

In the automotive industry, electric motors are revolutionizing how we travel, and modern electronic systems are now small enough to require a microscope to see. 2022 is the time to consider becoming a professional engineer in the field of electrical engineering and being part of The Third Industrial Revolution.

What Industries do Electrical engineers work in?

Electrical engineers work in a wide array of industries and are responsible for much of the innovation in our modern world. As technology is evolving and electronic, an electrical professional engineer can end up working across multiple industries during their career such as

Depending on a professional engineer’s background and expertise the type of jobs an Electrical Engineer could work on might include anything from developing communication systems to designing new household appliances or lighting and wiring buildings.

What do Electrical Engineers get paid?

The median salary among U.K. electrical and electronics engineers in 2022 in London, according to Indeed, is £42,148 per year, with top jobs offering up to £80,000 per year. Our advice is to take this with a pinch of salt.

What are the Salaries in the different fields of Electrical Engineering

Salaries can vary depending on your location and sub-field for Engineering and averages will include salaries for entry-level roles alongside side management and professional engineering positions.

For example, in London, Indeed reports average salaries at

However, Engineering firms are located all across the UK meaning that your field’s biggest employer might well be located outside London.

For example, a Semiconductor Engineer or PCB Layout Engineer can expect an average salary in Swindon, home of Apple and other big tech companies, of £102,859 per year.

There are many options for would-be electrical and electronics engineers wanting to study the undergraduate or master’s electrical engineering degrees on offer across the UK.

These courses prepare graduates for electrical design and product development and graduates work can go on to work generally in the field or develop products used in robotics, medical technologies, smartphones, navigation systems, or gaming systems.

The cost of an electrical engineering degree

In 2022 degree programs can be quite an investment, but they’re often a requirement for working within the field.

The average tuition cost for a degree in the UK in 2022 at an English university is £9,250 per year but you must also factor in your living costs and accommodation.

What is the best University for electrical engineering

It is important to remember that most degrees will allow you to study elective modules from one or more of the following Electrical and Computer Engineering areas: Biomedical Engineering, Communications, Digital Systems Design, Control Systems, Electronics, Microwave, and Antenna Engineering, or Energy Systems and Power Systems.

What if I change my mind?

Universities often allow students the option to switch to a dedicated degree in one of these sub-fields if students develop a particular interest in them so you might find yourself specializing in aircraft electrical systems or communications systems.

Sub-fields of Electrical Engineering also have a range of certifications that are designed to build on the foundation skills that students learn, including principles like circuit theory, systems design, and electric power generation

What skills do I need to become an Electrical Engineer?

Most of the time admission teams in an Electrical Engineering program will be looking for students with a good grasp of math and physics as well as softer skills like organizational, communication, and critical thinking skills. Would be Engineers must be able to demonstrate their strong communication skills and a desire to know how and why things work.

Read our Guide on ‘The Best Extracurricular Activities For Aspiring Engineers‘ to see how you can use extracurricular to boost your application.

Universities will require students to have studied:

Successful electrical and electronics engineers, typically are curious and creative-critical thinkers. Students need not only to get good grades but also to possess strong communication capabilities and understand how the work works. It can be helpful to have a basic understanding of computer programming.

Becoming an electrical engineer – Are you ready to start your journey?

Those looking to become an Engineer typically have two routes; academic or apprenticeship.

A degree in electrical engineering

Course times for an engineering program normally are longer if they offer a sandwich placement or year in industry. Many Universities will allow students to extend a four years graduate degree directly into a master’s degree (abbreviated MEng, M.E. or M.Eng.) course.

When to apply for an electrical engineering degree

For courses starting in 2023 and for deferred applications, you can apply to five Universities at once and need to submit an application to UCAS by:

If submit a complete application by the deadline, it is guaranteed to be considered. Some course providers require additional admissions tests to be taken alongside the UCAS application, and these may have a deadline.

An apprenticeship in electrical engineering.

A faster route into a full-time job might be an apprenticeship which allows you to work and learn. A degree apprenticeship enables you to gain a full undergraduate or master’s degree while you work. Degree apprenticeships take three to six years to complete, depending on the course level, and while this is a longer route to your qualification you are normally earning throughout that process. 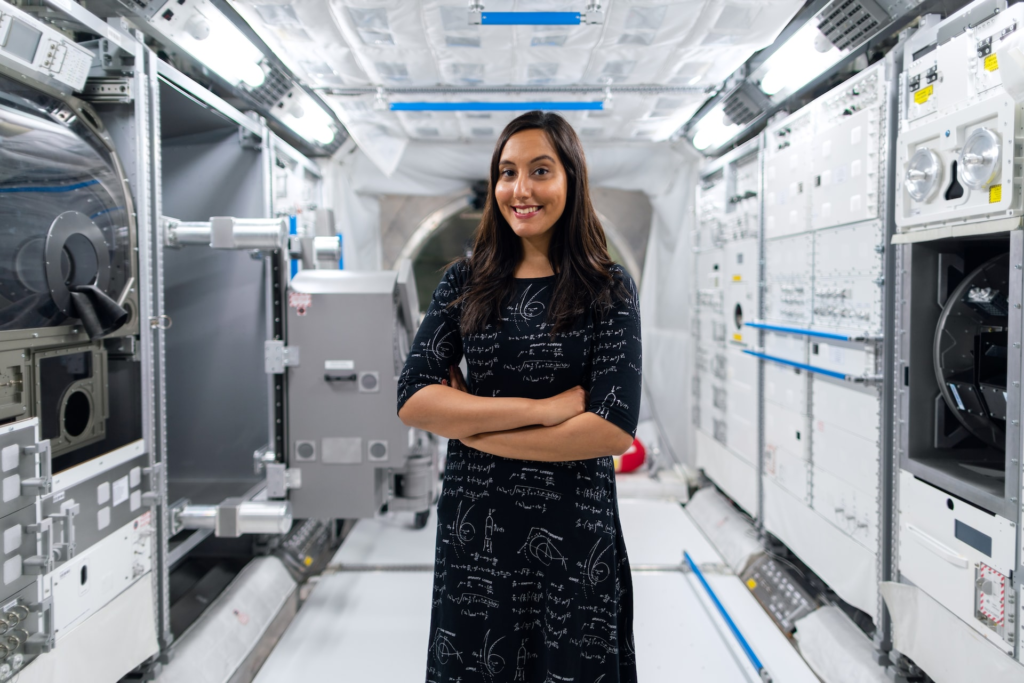 There are several other types of apprenticeships available across the country. Explore our guide to different Engineering pathways to find out about the different routes into Engineering.

If you have any feedback, spot any errors or have suggestion on how we can improve our resources please let us know at [email protected]