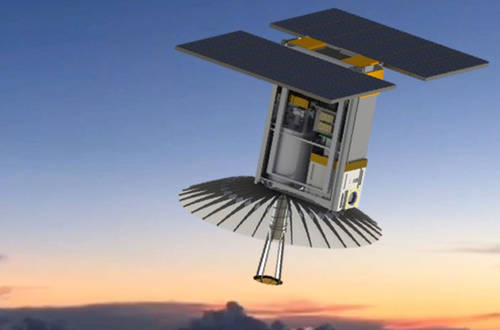 Radiofrequency Engineers have referred to the mysterious force which guides our modern communications as “Black Magic”. While the physics behind radio can be baffling on Earth, it only gets more complicated once you start beaming your signals into space.

We have talked about NASAs commitment to CubeSats before. With dozens of launches scheduled for coming year, CubeSats are going to be the next big thing.

While CubeSats are an Engineering marvel in themselves, RainCube is particularly interesting because of the unconventional solution Engineers have come up with to help it accomplish its mission. 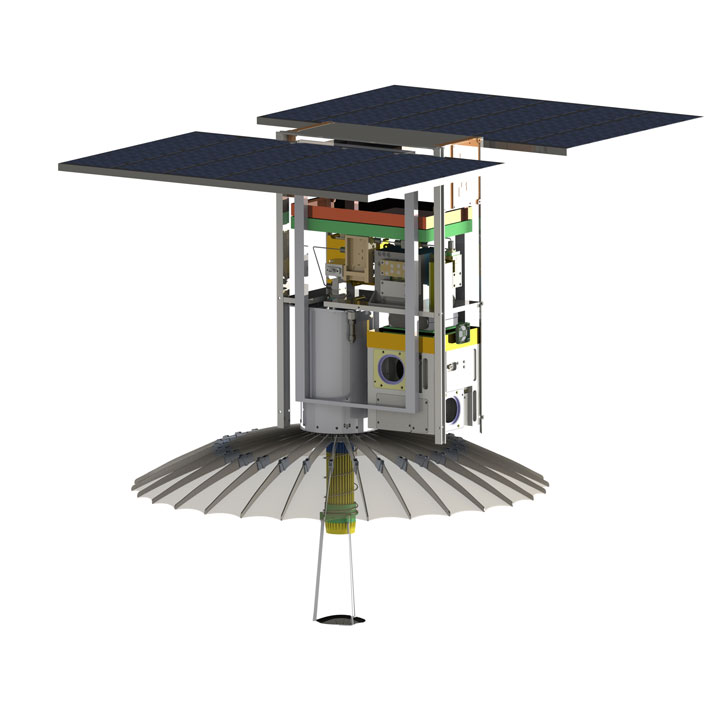 The ‘Precipitation Profiling Radar in a CubeSat’ (RainCube) will be the first CubeSat to have an active radar onboard when it launches in 2017.

Its aim is to ‘validate‘ a Ka-band precipitation radar and test a very compact deployable antenna.

If Engineers are able to successfully demonstrate longer ranges of communication for CubeSats it would let them venture well outside their traditional low-earth orbits and open up the possibility of their use in solar exploration.

Up to now the shape used for radio communication has been the parabolic dish. The science is fairly simple; the bigger the dish the better the dish will be at ‘catching’ or transmitting signals and the longer its range can be.

The reason CubeSats have been ‘taking off’ in the scientific community is that they are extremely small, light and cheap. This has forced Engineers to work at a much smaller scales.

Nacer Chahat, a specialist in antenna design at NASA’s Jet Propulsion Laboratory, Pasadena, California, explained that “shrinking the size of the radar is a challenge for NASA. As space engineers, we usually have lots of volume, so building antennas packed into a small volume isn’t something we’re trained to do”.

Chahat team have been pushing the limits of antenna design to deal with this problem.

They have worked with the CubeSat team to come up with a new antenna design that looks a bit like an umbrella stuffed into a jack-in-the-box. When the antenna opens its ribs extend out of a canister and splay out a golden mesh.

JPL’s Eva Peral, RainCubes principal investigator explained that “large, deployable antennas that can be stowed in a small volume are a key technology for radar missions [..] they open a new realm of possibilities for science advancement and unique applications.”

To keep the size down the team are relying on the high-frequency, Ka-band wavelength. This will be the first time the frequency has been used for a CubeSat but it is ideally suited to the mission because Ka-band has other uses besides radar. It will allow for an exponential increase in data transfer over long distances, making it the perfect tool for telecommunications.

This means the missions will be a test not just for RainCube but for the use of CubeSats more generally. Their limited range means they have been used extensively for simple studies in near-Earth orbit but have yet to venue further afield. Ka-band could allow them to be used as far away as Mars or beyond – opening up CubeSats for a whole range of future missions.

Mechanical engineer lead for the RainCube antenna, JPL’s Jonathan Sauder stated that “to enable the next step in CubeSat evolution, you need this kind of technology”.

The team are now working on the next stage of the antennas evolution – the OMERA (One Meter Reflectarray). They are hoping OMERA will be an even bigger 1 meter by 1 meter antenna made out of 15 flat panels. Tom Cwik, JPL’s manager of space technology said “if we can extend the technology to one meter in size, the OMERA antenna will push the limits of what can be practically flown today on a CubeSat”

It is hoped the first working prototype of the OMERA CubeSat will be ready in March of 2017. 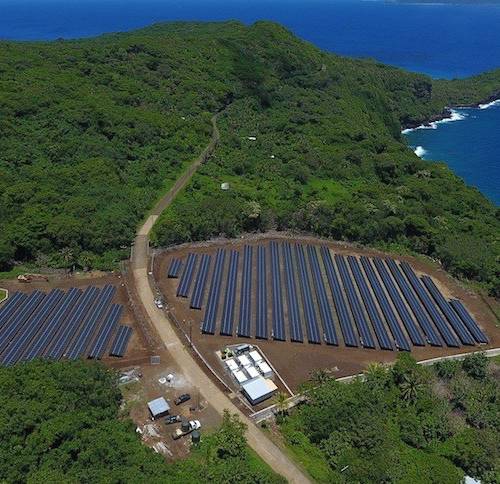 Tesla and SolarCity have announced they have (almost) entirely powered the small island of Ta'u in American Samoa...

All Images via NASA and JPL