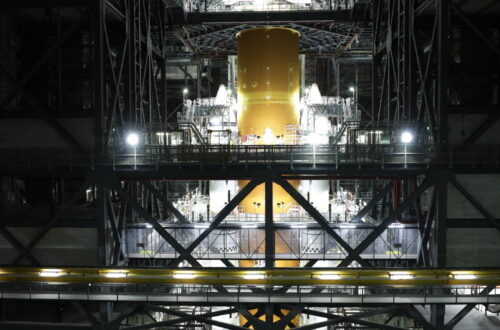 The final preparations have started for Nasa’s Artemis launch – the first step of the US space agencies plan to return astronauts to moon. 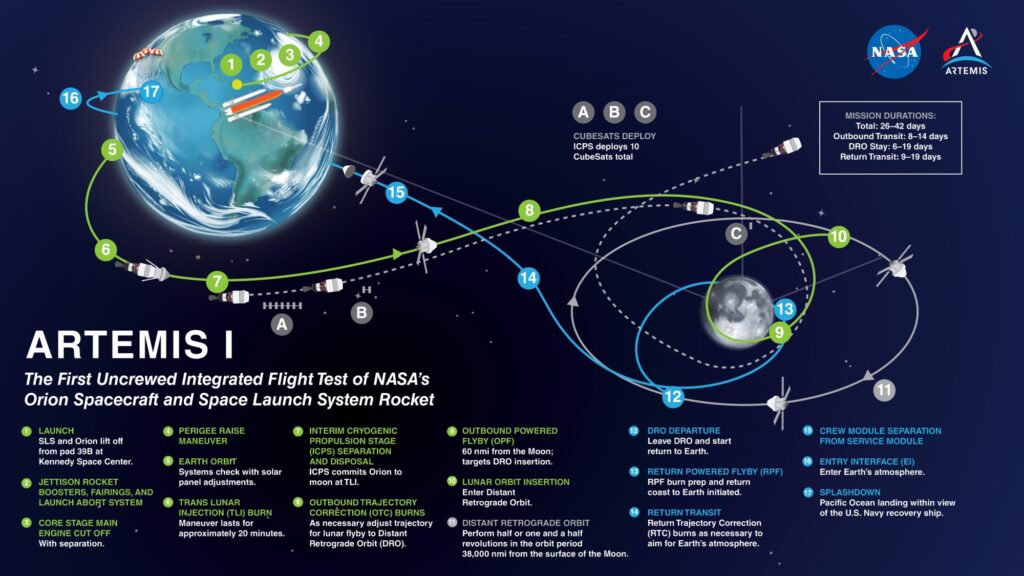 Artemis I will be the first integrated flight test of NASA’s deep space exploration system.

It will be the first in a series of increasingly complex missions, with Artemis I the first uncrewed flight that NASA hope will provide a foundation for human deep space exploration, and demonstrate the agencies capability to extend human existence to the Moon and beyond.

During this flight, the uncrewed Orion spacecraft will launch on the most powerful rocket in the world and travel thousands of miles beyond the Moon, farther than any spacecraft built for humans has ever flown, over the course of about a three-week mission.

This week NASA’s focus was on the Orion crew capsule. Lifting and securing the pod to the top of the Space Launch System rocket at the Kennedy Space Center, Florida.

This means NASA is all set for final preparations for the first uncrewed launch in Nasa’s Artemis programme at the start of next year. The fully stacked rocket now stands at 322ft (98 metres). That is just over 6ft taller than The Queen Elizabeth Tower that houses Big Ben.

While NASA is leading the programme the European Space Agency has provided the “critical service module” that provides Orion electricity, water, air, comms and propulsion.

NASA is planning to launch after the 12th of February next year if the rocket passes all its tests in the coming months.

The rocket will then fly to and orbit the moon before returning to Earth where the Orion capsule will splash down in the ocean.

If the mission goes to plan then Artemis 2 will follow the same path with a crew of four astronauts on board.

NASA then intend to use the Artemis craft in a series of missions to establish a space station in orbit around the moon before landing people on the lunar surface. 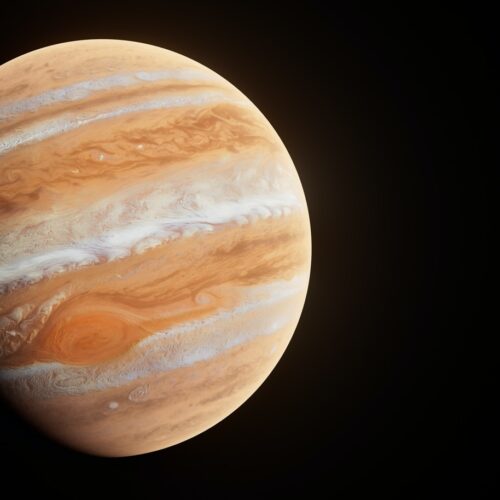 Nasa’s Juno mission, the solar-powered robotic explorer of Jupiter, has completed its five-year prime mission to reveal the...