The device could help people in developing countries with poor access to electricity as it is able to generate 5.6W from a regular supply of 20cm high waves (making it capable to power a regular mobile charger).

Many developing countries have a limited electrical network, particularly those like the Philippines which are spread over a number of islands. [..] but a small-scale product like this, partly made from reused goods which are widely available, could help provide power to coastal areas which otherwise may not have a wide access to electrical energy.BSc Product Design undergraduate Owen Griffiths

How does it work?

It works by using the pressure cooker (which is air tight and buoyant) as a buoy which can bob up and down with the waves. A aluminium channel is then fixed to the lid which creates linear energy as each wave passes beneath. As the b moves upwards with a wave, channel forces sprocket (made out of old bike chain) to turn and powers the generator.

Gears are then used to increase centrifugal force – rotational movement spins a small generator at 151 rotations per minute (RPMs) which is then used to creates electricity. 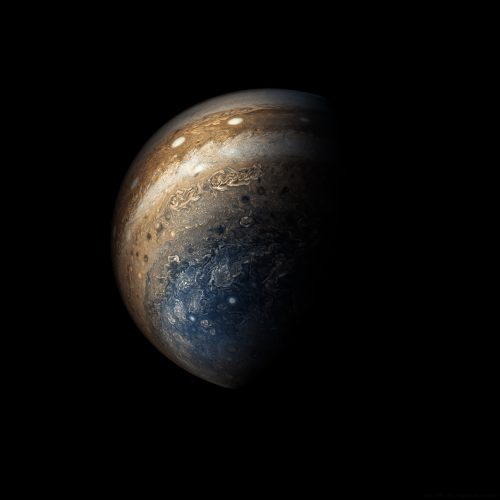 Digital Artist creates a stunning in depth fly-by of Jupiter

Digital Artist Sean Doran has compiled the images of Juno's journey to Jupiter (released by NASA) into a...