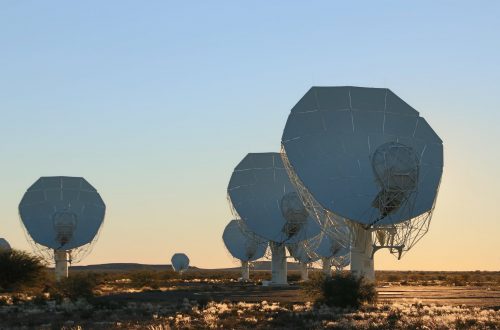 After observing a part of the sky near the Southern Constellation of Ara for about two months using MeerKAT, a radio telescope based in the Karoo desert in South Africa, our team of scientists noticed something strange. The radio emission of an object brightened by a factor of three over roughly three weeks.

Intrigued, we continued watching the object and followed this up with observations from other telescopes. We discovered that the unusual flare came from a binary star system – two stars orbiting each other – in our own galaxy. The finding, published in the Monthly Notices of the Royal Astronomical Society, has, however, turned out to be very difficult to explain.

This is MeerKAT’s first discovery of a “transient source” – an object that is not constant, either undergoing a significant change in brightness or coming in and out of view altogether. Given the catchy name “MKT J170456.2-482100”, it was found in the first field observed with the telescope, which means it is likely to be the tip of an iceberg of transients waiting to be discovered.

To understand our discovery, we started by matching our source with the position of a star, called TYC 8332-2529-1, about 1,800 light years from Earth. Because this star is relativity bright, we anticipated that a number of different optical telescopes – detecting visible light rather than radio waves – would have observed this star in the past.

Luckily, this turned out to be the case, allowing us to use such data to find out more about the star. It is a giant – about two and a half times the mass of the Sun. Some of the optical telescopes, including ASAS, KELT and ASAS-SN, provided us with over 18 years of observations of the star. These helped us discover that the brightness of the star changes over a period of 21 days. We think this is because the star has large spots on it, just like sunspots.

We used the SALT telescope to obtain optical spectra of the star – similar to using a prism to split white light into its constituent wavelengths. This can be used to determine the chemical elements present in the star, as well as the presence of a magnetic field. What’s more, they enable scientists to tell if a star is moving, as movement causes these spectral lines to shift (Doppler shift).

So what could the companion be? A white dwarf (a cold, dead star) may seem likely, as they are often part of binary star systems like this. However, most white dwarfs have a smaller mass than the companion we spotted – with a maximum mass of 1.6 times the mass of the Sun. So it is unlikely to be such a star.

The radio flare itself could be caused by magnetic activity of the giant star, similar to solar flares but much brighter and more energetic. However, such flares are usually observed on dwarf stars rather than giant stars.

Known star systems involving a giant star and a Sun-like star could explain the findings – with the magnetic activity of the giant star giving rise to flares. However, this doesn’t fit, as there is no sign in the spectra that the binary companion is actually a Sun-like star.

Ben Stappers, principal investigator of MeerTRAP, one of the teams working on the project, said that because the properties of the system don’t easily fit into our current knowledge of binary or flaring stars, it “may represent an entirely new source class”. We suspect that this might be some sort of exotic system that we have never seen before involving a radio-flaring giant star orbiting a neutron star (the dense remnant of a supernova star explosion) or a black hole.

MeerKAT is going to continue observing this source every week for the next four years, with the ASAS-SN optical telescope continuing to observe the giant star. This means we will be able to explore the physics and nature of this source and its flares for many years to come.

This will tell us about the dynamics of this system, how flares occur and ultimately help us investigate how it formed. As MeerKAT continues to search the sky, we hope that this is the first of many new and unusual sources waiting to be discovered.

Written by Laura Nicole Driessen, PhD candidate in Radio Astronomy, University of Manchester and republished from The Conversation under a Creative Commons license. Read the original article. 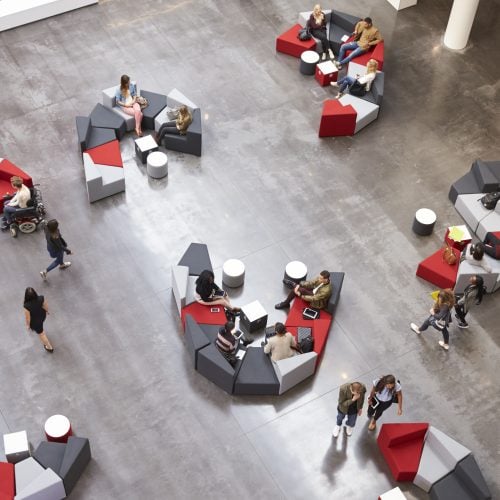 A career in engineering can be a rewarding and lucrative one, whether you decide to enter the world... 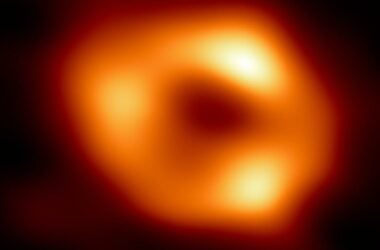 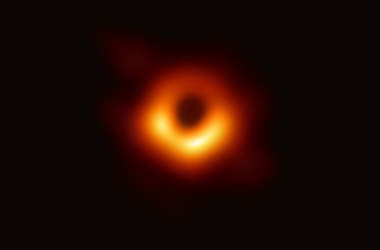 Astronomers famously snapped the first ever direct image of a black hole in 2019, thanks to material glowing in its... 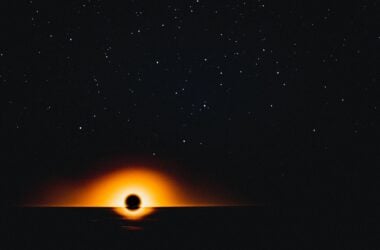 For the first time, a faint signal caused by the merging of two almost equally mysterious objects – a black... 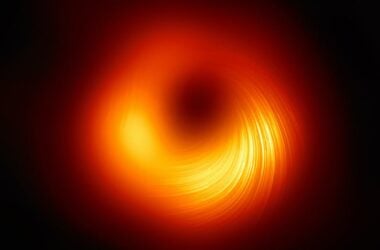 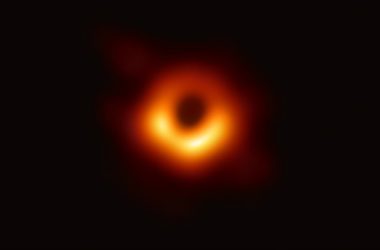 How to Understand the first image of a black hole

Astronomers from Radboud University in the Netherlands have captured the first ever image of a black hole. The black hole... 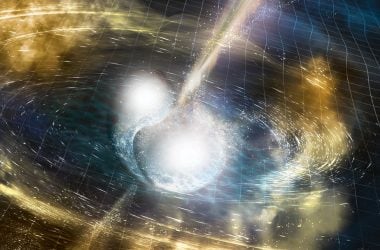 Rumours have been swirling for weeks that scientists have detected gravitational waves – tiny ripples in space and time –... 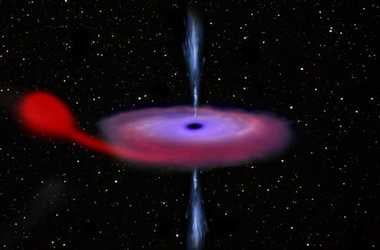 A monstrous black hole has reportedly woken up after 26 years, with repeated flashed of light coming from it over...