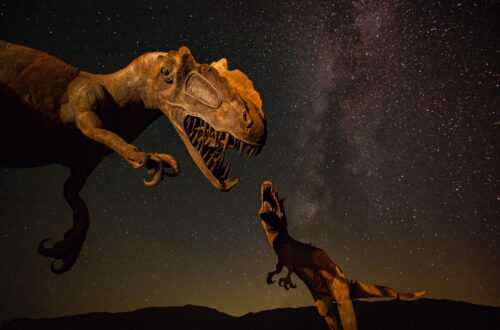 The co-founder of Neuralink – Max Hodak – has raised some interesting questions about the merits of bio-diversity after suggesting we build a real-world Jurassic Park.

Biodiversity (antifragility) is definitely valuable; conservation is important and makes sense. But why do we stop there? Why don’t we more intentionally try to generate novel diversity?

Hodak, who has some history with outlandish Twitter statement (having previously suggested drugs could be used for religious experiences), suggested in a Tweet that “We could probably build Jurassic Park if we wanted to” and that “Biodiversity (antifragility) is definitely valuable; conservation is important and makes sense. But why do we stop there? Why don’t we more intentionally try to generate novel diversity?”

Of course, “Jurassic Park” is based on Michael Crichton’s novel about how bad of an idea it was to open a place like Jurassic Park. While leveraging recent advances in genetics might allow us to create entirely new creatures there is a large gap between something potentially being feasible and actually being a sensible idea.

What is interesting though is that Hodak has sparked a debate around de-extinction – the process of resurrecting extinct species.

While these new technologies could be used to prevent endangered species from going extinct they also open up new ways to study previously extinct animals.

Revived species could support conservation initiatives by acting as “flagship species” to generate public enthusiasm and funds for conserving entire ecosystems and if de-extinction is prioritized it would lead to the improvement of current conservation strategies. While also helping improve ecosystems that had been destroyed by human development by introducing an extinct species back into an ecosystem to revive it.

Additionally, some argue that reviving species driven to extinction by Humans is an ethical obligation.

What is not clear is if the reintroduction of extinct species could have a negative impact on extant species and their ecosystem. The extinct species’ ecological niche may have been filled in its former habitat, making it an invasive species. Ironically de-extinction might well lead to the extinction of other species due to competition for food or other competitive exclusion.

De-extinction would however prove a very expensive process. If bringing back one species would cost millions of pounds the money for de-extinction would most likely come from current conservation efforts. Weakened funding for existing critically endangered species. 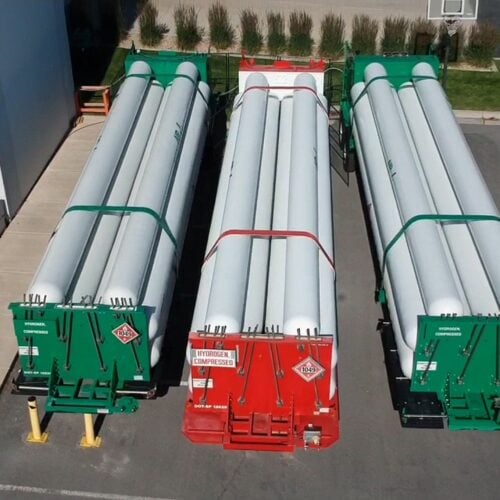 US tech giant Microsoft has begun experimenting with hydrogen fuel cells as a replacement for traditional diesel backup...