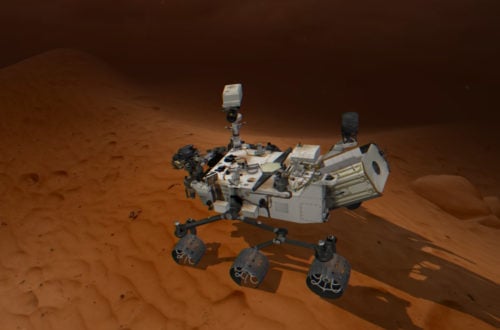 NASA’s Jet Propulsion Laboratory is always looking to inspire the next generation of scientists, engineers, and roboticists. Their new Open Source build-it-yourself Rover web project succeeds in doing just that. At first glance, the ‘build-it-yourself’ website looks like an online game (allowing you to pilot a mini-rover around the screen) but the site is just the starting point to give you all the resources you need to actually build your own rover and engage with an online community of other space enthusiasts doing the same thing.

Project lead Michael Cox has put together incredibly detailed resources that walk you through every step of assembling and programming your own rover. The idea behind the site is that students can not only build the initial design but improve on it. The team is supporting a forum where you can share your improvements to the build and connect with others attempting to create their own machines. NASA has shared plans for their rover on GitHub. Their initial design will cost around £2,000 making it an ideal project for a robotics club or the classroom.

The project is aimed at A-level students and hobbyist and has literally all the documentation you would ever need to build your own rover. The project assumes you have some standard tools to help assemble the rover. But, NASA has compiled links to online services that you can use to have the parts fabricated and sent to you. 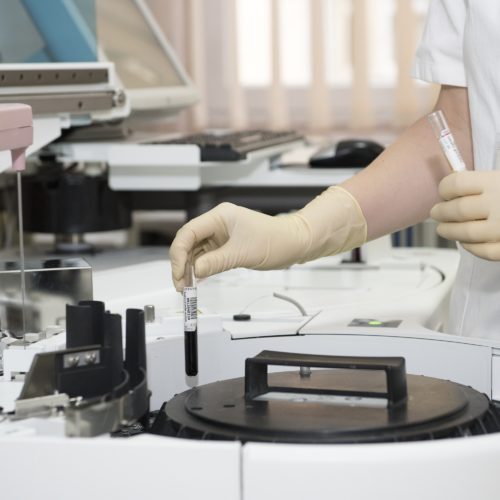 Researchers have revealed a new CRISPR technique which might prevent humans from passing on a potentially life-threatening genetic...