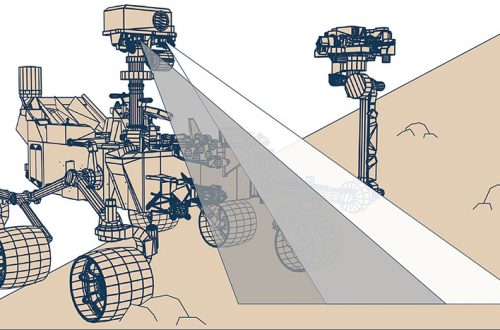 The growing demand for alternative VR experiences is propelling NASA to offer new and exciting ways to interact with its recent missions.

Access Mars provides anyone with a VR or AR headset the ability to experience Mars probe Curiosity’s immediate neighborhood.

This VR content allows anyone, anywhere in the world, a limited view of what the robot has come across since landing on the red planet.

However, the site is also being seen by those in the VR/AR community as a vote of confidence by NASA in the new technology being an exciting way to connect people with space-science the agency is famous for.

The project is now even more important with the scientific significance of Mars and its potential colonization.

NASA understands that people want to Mars first-hand. With the success of this first step into VR and AR technology as a means of connecting people with the mission,
it is believed that similar experiences will be on offer for other NASA missions. Potentially completely transforming the way the next generation will interact with space-science.

Until you can actually visit Mars, this VR experience will be the next best thing 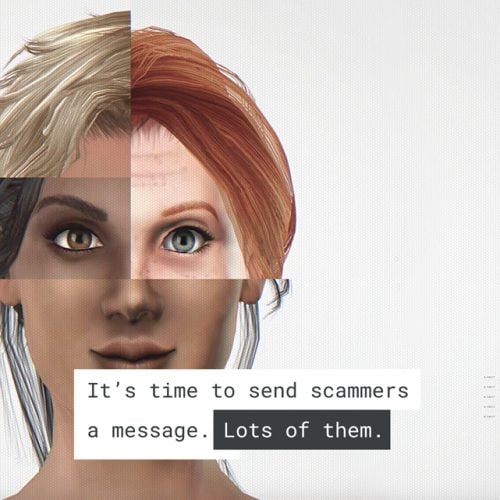