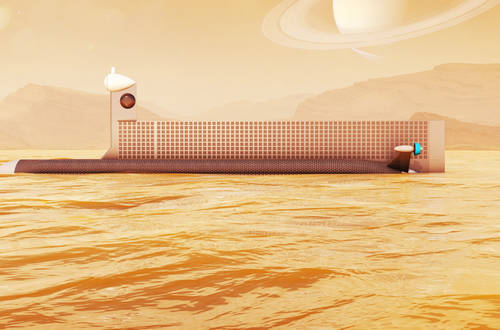 The blueprints for the 6-foot-longsub (below) show it will be able to control its depth using a ballast system that will take on liquid when it needs to sink and expel it to rise. There will be no opportunity to top up its fuel on Titan, so the designers have tried to use as little energy as possible to extend the life of the craft. 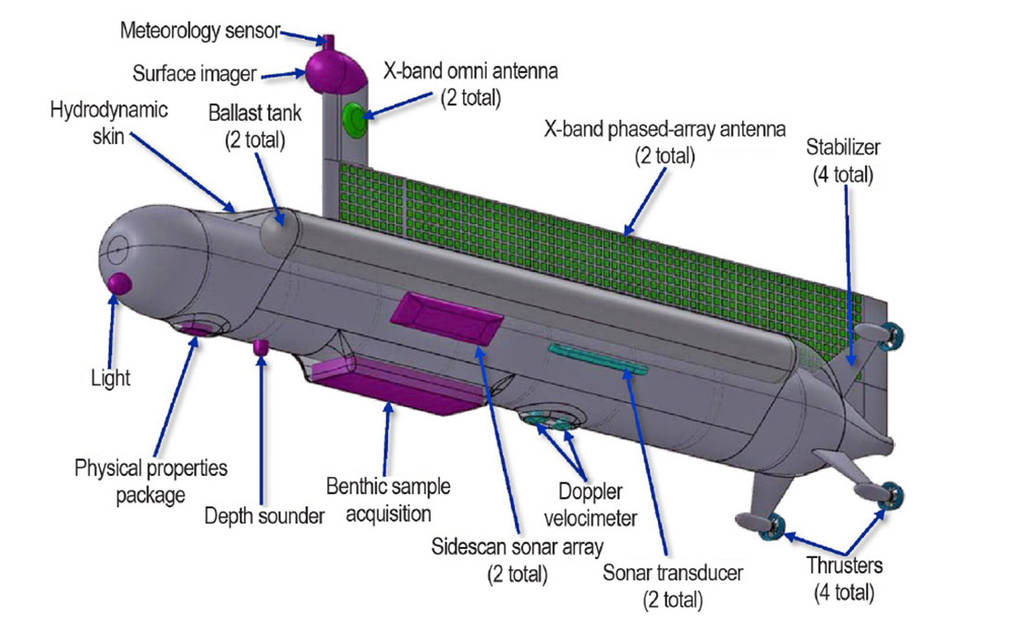 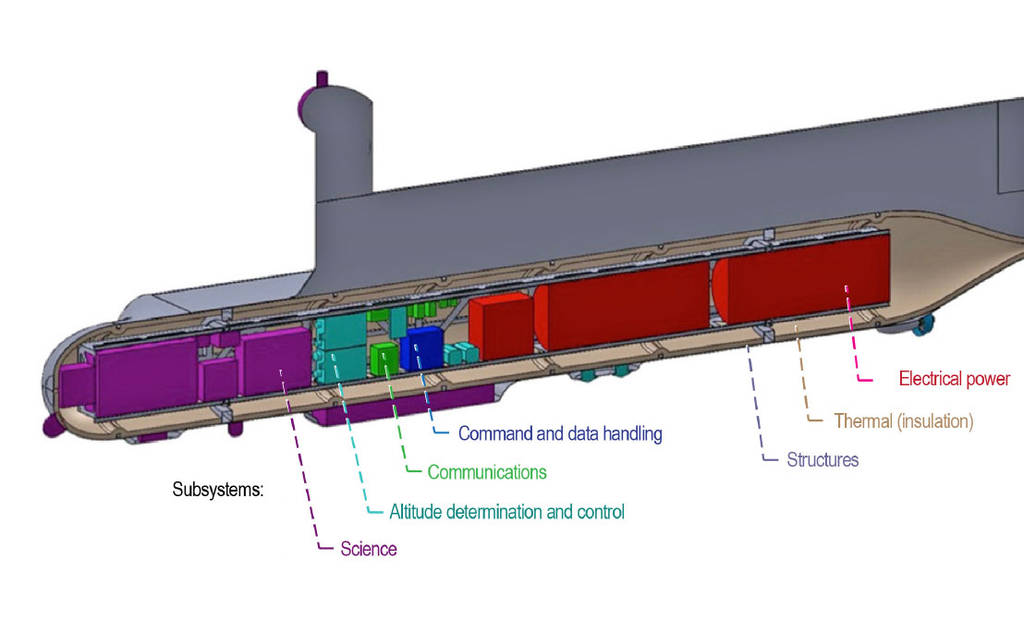 The sub will be packed with sensors. It will use radar, sonar and cameras to create as detailed a picture as possible for researchers back home on Earth. Researchers are interested in Titan as it is covered in liquid methane and clouds of cyanide, similar to a primordial Earth.

Its hydrological cycle (how water moves between liquid and ice, and salt and fresh-water) is very similar to Earths and as far as scientists are aware, Titan is the only other body in our Solar System with a stable liquid sea.

However, it is Titan’s methane atmosphere that remains one of the solar systems big mysteries.

According to NASA, methane should have been destroyed by sunlight after tens of millions of years. Earth methane only continues to exist because it is refreshed by living organisms. Researchers have speculated that organisms might be responsible for Titan’s atmospheric content making it one of the prime candidates for life in our Solar System.

Using a submarine means that NASA is able to take a range measurements of its atmosphere, its surface, the composition of its oceans, as well as samples of the seabed.

NASA intends to place the project on hold until its Cassini spacecraft reports back its own discoveries about Titan; this will give engineers more information on the depths, pressures, and temperatures of Titan’s oceans. They can then potentially adapt the design to any new requirements.

NASA will reassess the submarine concept in March 2017. If NASA continues to develop the submarine it is hoped a first mission will take place in 2038. 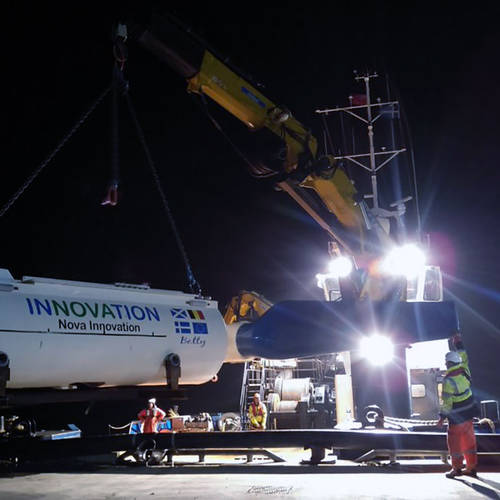 Turbines installed on Bluemull Sound, just off the coast of Shetland, are being heralded as marking a "new...