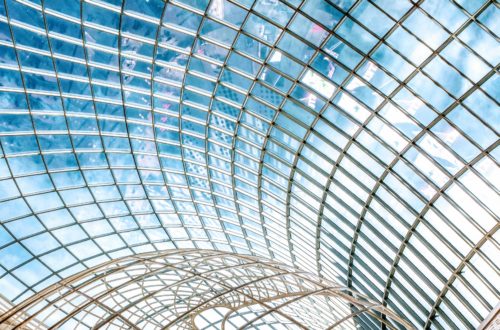 Engineers at MIT have perfected a process that means 3D printers can now squirt out endless streams of molten glass.

While the thought of a machine firing molten glass endlessly is a bit frightening the process could prove revolutionary to a number of industries.

It is able to extrude glass by using a closed heated box to contains molten glass, and a second thermally controlled box to ‘print’ with it. The team used a movable plate to drop the object into place and lower as it is printed and a print above it to shape it.

Unlike existing 3D printing system this results in clear glass structures being printed. These could be used to create everything from decorations to parts of buildings.

The team main technical challenge was to ensure their new method allows the glass to cool correctly and crystalize into a solid structure without adding impurities (which would discolour the glass) or introduce structural problems (causing it to shatter).

In this architecture, the thermal energy applied to the heating system was decoupled from the mechanical load of the motion system [..] This allowed for improved durability of both systems through careful consideration of material properties and detailed analysis of constituent parts supporting each separate module. Still, the critical focus was given to the print head itself, situated at the interface between the modules and requiring the highest thermal and mechanical performance from its material choice.

They believe this new system would allow production at an industrial-scale and offer an enhanced production rate and greater reliability. The main advantage of the system – like other 3D printing methods – is product accuracy and repeatability. 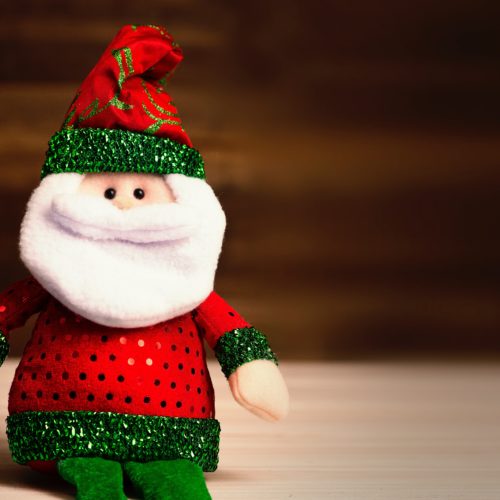 The Physics of Santa and His Reindeer

No known species of reindeer can fly. BUT there are 300,000 species of living organisms yet to be... 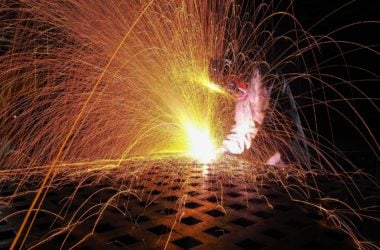 This Welding breakthrough could transform manufacturing

A team of scientists and Engineers from Heriot-Watt University have welded glass and metal together for the first time using...