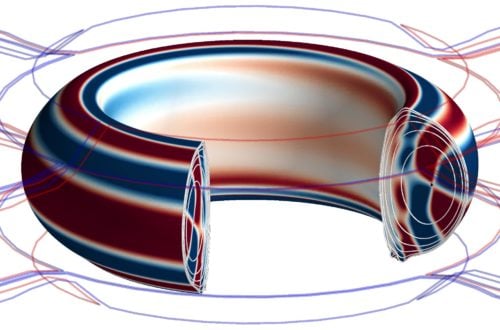 Fusion processes are present wherever we look. However, the process drives the sun and stars has long eluded physics here on Earth.

Fusion sounds too good to be true. By merging light elements in hot charged plasma ( a state of matter made up of free electrons and the nuclei from atoms ) Fusion is able to produce an clean practically-limitless energy.

However, the engineering hurdles to replicate the process and create a so-called ‘star in a jar’ here on Earth are huge. No one has been able to create a stable fusion reaction that outputs more energy than they put in.

Part of the problem is the instability of the reaction. In space, a star can release bursts of excess energy through solar flares. However, the doughnut-shaped tokamaks (currently our best reactor design for replicating fusion) can be damaged when plasma hits their inner walls. These bursts of energy are known as edge localized modes (ELMs).

A team of scientists from the USA and Korea have been working to lessen and eventually eliminate ELMs.

The team looked at a technique that involved using small magnetic ripples called resonant magnetic perturbations (RMPs) to release pressure from the plasma by distorting its shape. The technique is tricky; too much distortion can cause the plasma field to fail or release too much energy.

The problem was finding the precise type of distortion needed when there is virtually an infinite number of distortion that can be applied to the plamsa field.

The team worked on creating a method to predict entire sets of beneficial 3-D distortions which could be used to control ELM’s. These predictions are not hypothetical. The team validated their findings at the world’s most advanced superconducting tokamak – the Korean Superconducting Tokamak Advanced Research (KSTAR) facility in Daejeon, South Korea.

The team were able to use the advanced magnet controls at KSTAR to generate distortions to control the plasma. Their predictive model was able to correctly identify the most successful types of distortions.

The result is a milestone in Fusion development. Up to now the idea of predicting these essential distortions was thought to be too computationally intensive. The team have shown that their comparatively simple model works.

In 2025 the ITER, international tokamak, in France will come online. The reactor is designed to use special magnets to produce 3-D distortions to control ELMs. This research is critical to that process. The ITER aims to output 10 times more energy than consumes. 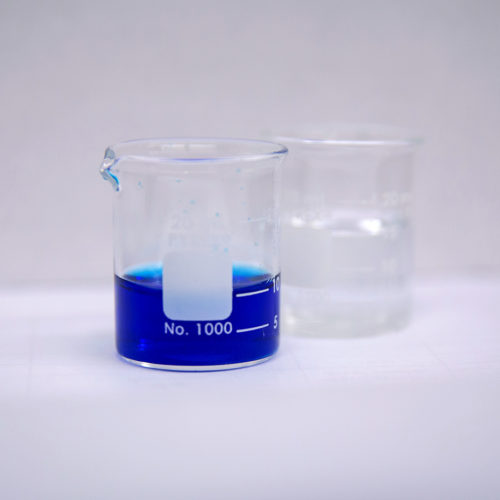 A common bright blue dye found in textile productions wastewater might be a great candiate for future battery...