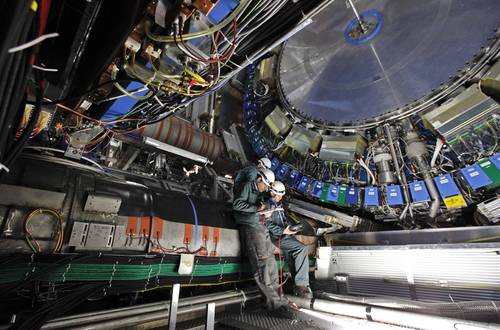 Home » News » Engineering News » The Large Hadron Collider is back online, but tantalising hints of a new particle prove unfounded.

The Large Hadron Collider (LHC) is the world’s largest science experiment. Since it came online eight years ago it has changed our understanding of particle physics.

The definitive discovery by the LHC was the Higgs boson back in 2012. However, it has now begun a powerful second research run, and researchers hope there might be bigger discoveries in store.

The LHC functions by accelerating beams of photons (and sometimes other particles) to almost the speed of light. The particles are pushed along by superconducting electromagnets around a 27km circular tunnel. The track is cooled to temperatures of –271.3 degrees Celsius.

Two particle beams travel in opposite directions along separate beam tracks in a ultra-high vacuum. Researchers can then smash the beams into each other, creating massive high-energy collisions. For a few fractions of a second incredibly rare subatomic particles splinter into existence before decaying.

The initial run for the LHC ran between 2009 and 2013. During this time collisions happened at 8 teraelectronvolts (TeV). This was powerful enough to provide evidence of the Higgs boson, the long-hypothesised particle that gives the Universe mass.

After a two year hiatus the LHC officially started its second research run in April last year with an upgraded capacity of 13 Tev, 60% more powerful than before.

Researchers hope this new run will shed light on the particles responsible for dark matter and dark energy, and help us understand why there’s so much more matter than antimatter in the Universe.

It might also be able to explain one even of the biggest problems in modern physics. Why the Standard Model of Particle Physics (the complex set of rules we have to understand the Universe) doesn’t explain gravity?

What happened to the Higgs Bosons cousin?

The big news from CERN last year was that collaborations between ATLAS and CMS found an unexpected bump in their data.

It was believed that this might potentially be a new particle and if proven it was all set to shake up modern physics. Particle Theorists even produced more than 500 papers explaining how such a find would change our models of particles and forces.

The two detectors measured more proton pairs with a shared energy of 750 gigaelectronvolts (GeV) than is predicted by the standard model of particle physics.

However, data presented on 5 August, at the International Conference on High Energy Physics in Chicago, confirmed that the excess was a statistical fluke. The physics equivalent of getting a surprise run of tails when flipping a fair coin.

It is hoped, now the LHC functioning close to its highest possible energy levels, that there will not be any more statistical surprises.

Adam Gibson, a former ATLAS researcher, said “There are a few chances in the life of a collider where it feels like there is a big opportunity, where you take a big step in energy […] All of a sudden there’s the chance that there was something just around the corner”. 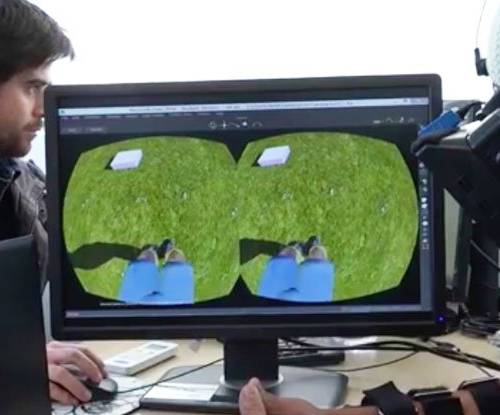 Long-term paraplegics, fully paralysed from the waist down, have experienced a partial recovery after training with virtual reality...

More on the “Higgs” cousin @New Scientist in March 2016 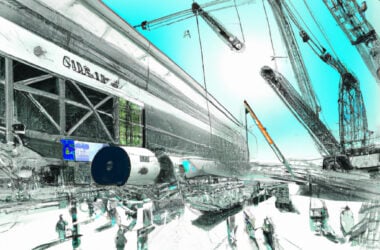 It's a big week for science and technology. CERN, the European Organization for Nuclear Research, has announced the completion of... 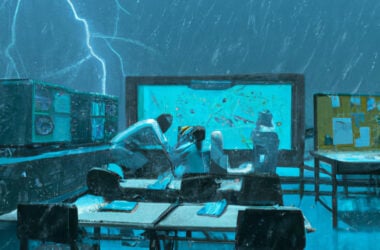