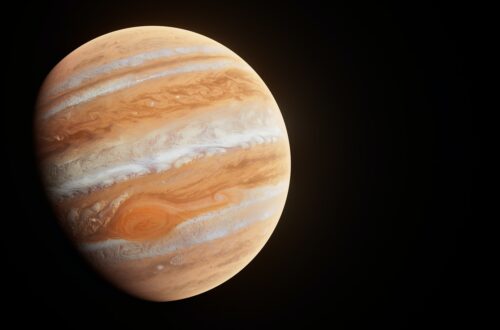 Nasa’s Juno mission, the solar-powered robotic explorer of Jupiter, has completed its five-year prime mission to reveal the inner workings of the solar system’s biggest planet. Since 2016, the spacecraft has flown within a few thousand kilometres of Jupiter’s colourful cloud tops every 53 days, using a carefully selected array of instruments to peer deeper into the planet than ever before.

The most recent findings from these measurements have now been published in a series of papers, revealing the three-dimensional structure of Jupiter’s weather systems – including of its famous Great Red Spot, a centuries-old storm big enough to swallow the Earth whole.

Before Juno, decades of observations had revealed the famous striped appearance of Jupiter’s atmosphere, with white bands known as zones, and red-brown bands known as belts. The bands are separated by powerful winds zipping east and west, known as the jet streams, and are punctuated by gigantic vortices, such as the red spot.

But scientists had long suspected that these weather patterns were the mere tip of the iceberg, and that hidden and unforeseen phenomena might be shaping the atmosphere deep below the veil of clouds. Unlike the Earth, Jupiter’s atmosphere lacks a surface, so could be considered as a bottomless abyss.

Juno has three ways to peer down beneath the maelstrom of these cloudy upper layers. It can measure tiny changes to Jupiter’s gravity to sense the distribution of mass all the way down to the fuzzy core. It can measure Jupiter’s magnetic field to determine the flows within deep, magnetised fluid layers. And it can use microwave light to look straight through the clouds.

Jupiter’s Great Red Spot has had a hard time in recent years. It has been steadily shrinking in the east-west direction for decades, and recent encounters with smaller vortices has led to enormous flakes of reddish material being drawn out of the spot itself. These flaking events, though troublesome for fans of the best-known storm in the solar system, do appear to be superficial, only affecting the reddish hazes that sit atop the vortex.

But fans of the storm can take comfort from Juno’s latest findings. In 2017, Juno was able to observe the red spot in microwave light. Then, in 2019, as Juno flew at more than 200,000 kilometres per hour above the vortex, Nasa’s Deep Space Network was monitoring the spacecraft’s velocity from millions of kilometres away. Tiny changes as small as 0.01 millimetres per second were detected, caused by the gravitational force from the massive spot.

By modelling these microwave and gravity data, my colleagues and I were able to determine that the famous storm is at least 300km deep, maybe as deep as 500km. That’s deeper than the expected cloud-forming “weather layer” that reaches down to around 65km below the surface, but higher than the jet streams which might extend down to 3,000km. The deeper the roots, the more likely the Red Spot is to persist in the years to come, despite the superficial battering it has been receiving from passing storms.

To place the depth in perspective, the International Space Station orbits ~420km above Earth’s surface. Yet despite these new findings, the spot could still be a “pancake-like” structure floating in the bottomless atmosphere, with the spot’s 12,000km width being 40 times larger than its depth.

The mystery of belts and zones

In the cloud-forming weather layer, Juno’s microwave antennae saw the expected structure of belts and zones. The cool zones appeared dark, indicating the presence of ammonia gas, which absorbs microwave light. Conversely, the belts were bright in microwave light, consistent with a lack of ammonia. These bright and dark bands in the weather layer were perfectly aligned with the winds higher up, measured at the top of the clouds. But what happens when we probe deeper?

The temperature of Jupiter’s atmosphere is just right for the formation of a water cloud around 65km down below the cloud tops. When Juno peered through this layer, it found something unexpected. The belts became microwave-dark and the zones became microwave-bright. This is the complete reverse of what we saw in the shallower cloudy regions, and we are calling this transition layer the “jovicline” – some 45-80km below the visible clouds.

A “cline” is a layer within a fluid where properties change dramatically. Earth’s oceans have a thermocline, dividing mixed surface waters from cold and deep water below. This isn’t a new idea – the legendary science fiction author Arthur C. Clarke envisaged the voyage of the Kon Tiki balloon down into Jupiter’s atmosphere in his 1971 short story, A Meeting with Medusa. He describes the balloon travelling down towards a Jovian thermocline and its associated bank of clouds.

The jovicline may separate the shallow cloud-forming weather layer from the deep abyss below. This unexpected result implies something is moving all that ammonia around.

One possibility is that each jetstream is associated with a “circulation cell”, a climate phenomenon that moves gases around via currents of rising and falling air. The rising could cause ammonia enrichment, and the sinking ammonia depletion. If true, there would be about eight of these circulation cells in each hemisphere. Earth displays similar phenomena – the Hadley cell, named after the English physicist and meteorologist George Hadley, in the tropics, and the Ferrel cells, named after the American meteorologist William Ferrel, at mid-latitudes both influence the Earth’s weather and climate.

Other meteorological phenomena might be responsible for moving the ammonia around within this deep atmosphere. For example, vigorous storms in Jupiter’s belts might create mushy ammonia-water hailstones (known as “mushballs”), which deplete ammonia within the shallow belts before falling deep, eventually evaporating to enrich the belts at great depths.

What’s clear is that Juno has opened a new window onto the dark, deep atmosphere, and that the results are challenging our understanding of this giant planet. As Juno embarks on its extended mission, scientists will be working to make sense of these new findings.

Written by Leigh Fletcher, Associate Professor in Planetary Sciences, University of Leicester and republished from The Conversation under a Creative Commons license. 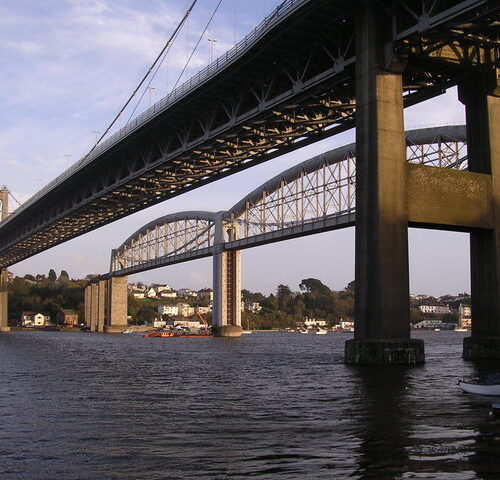