When Juno enters Jupiter orbit in the next 24 hours it will do so powered by a British rocket engine.

Juno has already been travelling for five years to reach Jupiter but it must fire its engines now to slow itself down to be caputred by gas giants gravity or risk overshooting.

The 20 minute burn to slow Juno will be made by its Leros-1b engine which was designed by Moog-ISP in Westcott Buckinghamshire was then manufactured by Lockheed Martin.

Dr Ian Coxhill, Moog’s chief engineer, said: “It’s a tremendous thing for us […] The engine has to work for Juno to get into orbit; it has to burn at a precise time and burn for a continuous duration of at least 20 mins.”

However, while there might be some frayed nerves during the countdown Westcott have already proved their worth to NASA. Technology designed by Westcott has been used for the Messenger mission that entered Mercury’s orbit in 2011.

In fact, in 2012 the engine was fired twice to refine Juno’s course. On both occasions, the engine works perfectly for more than 20 minutes. Coxhill even said, “things went so well that Lockheed Martin said initially they thought they had confused the real flight data on the engine burn with the simulation data. It was that accurate. So that’s obviously really encouraging”.

The Jupiter Orbit Insertion manoeuvre will take place early tomorrow morning; the Leros is programmed to light at 04:18 BST and terminate at 4:53 BST. Firing for a total of 35 minutes.

The probe will turn and fire the Leros in the forward direction. The goal is to remove about 500m/s from its velocity. This should be enough so that it goes into a 53-day orbit around the gas giant.

The probe will communicate what it is doing with controllers back on Earth using a series of tones. These tones should be picked up by NASA’s antenna network 48 minutes after transmission as Juno is currently 849 million km from Earth (nearly one-light hour). This means Juni will have to rely on its own automated system to respond to any problems it encounters.

The aim of the mission is to learn more about Jupiters Great Red Spot (the monstrous storm that has raged for hundreds of years) and allow researchers to finally discover whether Jupiter has a solid core or if its gas merely compresses to an ever denser state the closer you get to the centre.

In Greek mythology Jupiter was able to draw a veil of clouds around himself to hide his indiscretions from his wife the goddess Juno. However, Juno was always able to peer through the clouds and see Jupiters true nature. 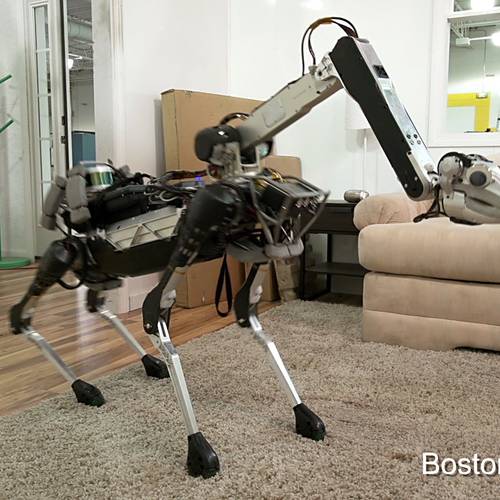