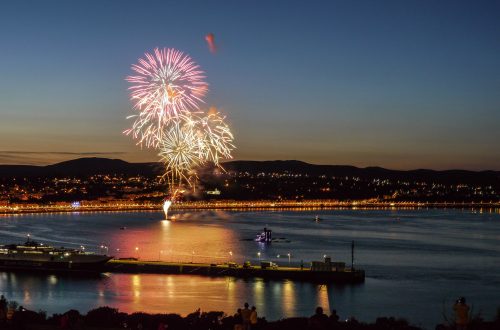 The Isle of Man has revealed a new ‘action plan’ to tackle the worlds climate crisis by generating 75% of its electricity from renewable sources by 2035. 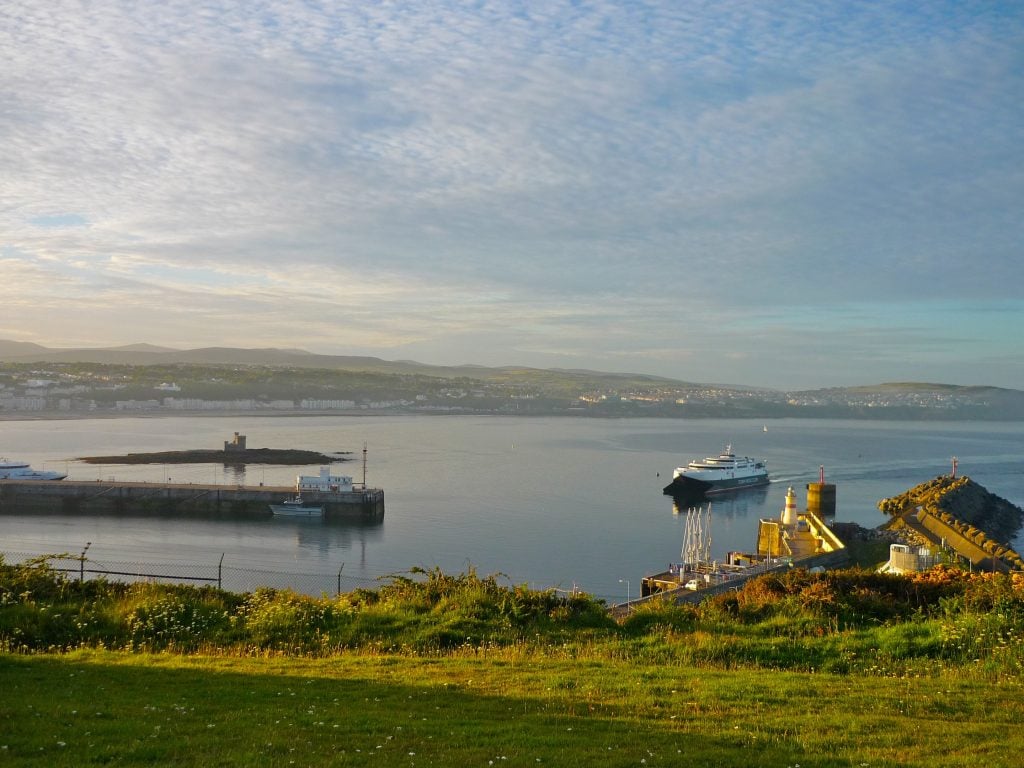 In part, Mann’s government wants to do this by creating more on-and-off shore wind farms. Under British law, the Isle of Man is not part of the United Kingdom and has its own government as a self-governing British Crown dependency.

However, wind energy is only one of the proposals to reduce its total carbon output to zero by 2050.

Other measures to offset current emissions include planting a new 85,000-tree woodland, repairing of up to 1,000 acres of peatland, and the creation of a marine nature reserves in order to promote carbon capture. The government would also ban peat cutting.

The next step will be to seek private sector partners and financing for the measures with the government chipping in £10m to be spent on the first phase of the action plan over the next two years.

In total though, the scheme will require a £50 million a year investment split 50:50 between the government and private sector.

Mann’s Chief minister Howard Quayle explained that in order for the plan to succeed a “buy-in from everyone” on the island would be essential. Last year an island-wide consultation revealed broad support for wind power with 80% of respondents backing wind turbines.

The Island of Man government is now seeking to enshrine the plan in a ‘climate change bill’ this June with initial proposals set to be debated this month. 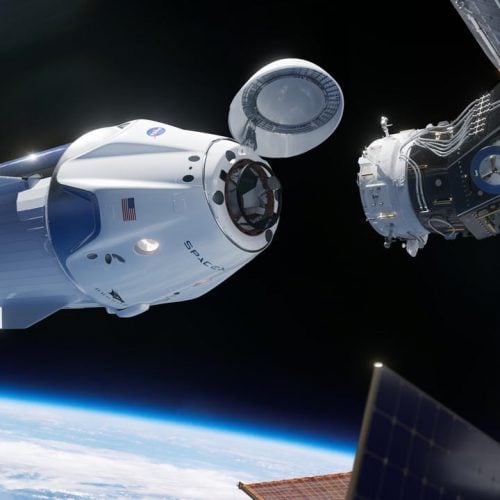 Space missions to look forward to in 2020 Last year was an excellent year for space exploration, with...