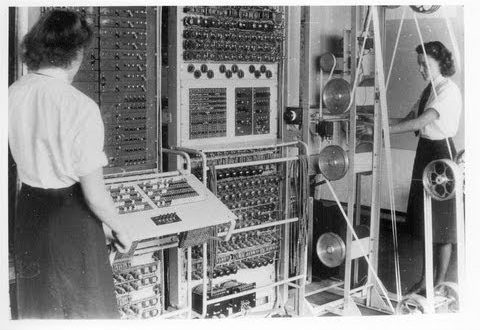 The National Museum of Computing and Google have worked together to chart the history of women’s involvement in computer science.

The project covers the time from Ada Lovelace (generally recognised as the world’s first computer programmer) to the peak of female employment in computer science in the 1980s, and the subsequent decline of women working in the field (in 2008 women accounted for less than 15% of IT professionals!).

Computing is too important to be left to men.Karen Spärck Jones

Here are a few highlights from the project.

Dame Stephanie Shirley – founder of one of the UK’s first software startups which was dedicated to employing women software developers working part-time from home. It went on to be hugely successful and helped 70 women become millionaires

Mary Coombs, a programmer for LEO, the Lyons Electronic Office which was the world’s first business computer

Joyce Wheeler – a researcher at Cambridge University who was on of the first users of the EDSAC – a first general purpose stored program computer in the UK.

You can view the full project below. 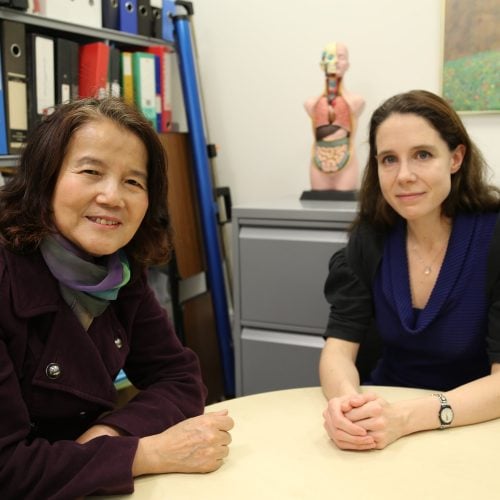 Watch Prof Eleanor Stride (from the Institute of Biomedical Engineering at the University of Oxford) talk to Dr... 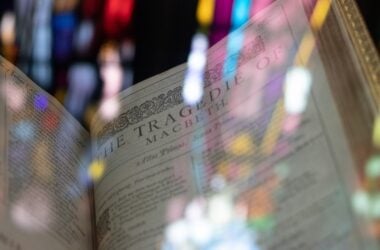