A collaboration between Imperial College London and Brown University has allowed Scientists to create a new model of how they think the Orientale impact basin, a huge bullseye-shaped crater on the Moon, was formed.

The Orientale crater can be found in the south-western region of the Moon (the left-hand edge when seen from Earth). It is made of up of concentric rings and resembles a massive bullseye over 900 kilometres across.

The 3.8 billion years old impact basin is believed to be one of the youngest and the best-preserved example of what scientists call a multi-ring basin in our solar system. However, up to now, no one could agree on how it might have been formed. The new model of the craters formation shows how it was formed in an ancient asteroid strike on a young Moon’s surface.

While smaller craters possess a single, well-defined crater rim, the many rings that make up Orientale have made it difficult to determine the age of the crater. However, computer modelling has shown how a deep crater, created by a massive impact, might quickly collapse causing material on the Moon’s surface to flow inwards, covering the exposed rock from the Moon’s interior. This proceed would have created huge concentric faults that would have cut through the crust of moon.

The team believe that the asteroid responsible for the impact could have been up to 64km long.

Dr Gareth Collins, from Imperial Colleges Department of Earth Science and Engineering, suggest that the “next time there’s a full Moon, take a moment to look at it and see if you can spot Orientale on its surface. Imagine the moments after the asteroid impact that created it. It was a world-changing event that in a matter of minutes generated a huge pool of melted rock inside the crater and enormous fault scarps that were several times taller than Grand Canyon.”

“Our model is helping us to see how its distinctive concentric rings were formed, which is really exciting because we now have a much clearer idea of the size of the asteroid that formed this crater and we can now use this information to infer how multi-ring basins on other worlds may have come into being.”

The team relied on data from NASA’s 2012 Gravity Recovery and Interior Laboratory (GRAIL) mission. The mission used gravity sensors on two spacecraft orbiting the moon to map out different features (like mountains and craters) which moved the craft slightly further away or closer to each other.

The level of detail in GRAIL’s mapping of the basin allowed the researchers new insights into the rings that make up the crater. The authors of the study were able to use this data to within their computer modelling and to confirm it’s simulated findings.

It is possible that further analysis of the GRAIL data might even reveal other ringed basins which have been buried by subsequent asteroid impacts.

The finishings were published in the Journal Science. 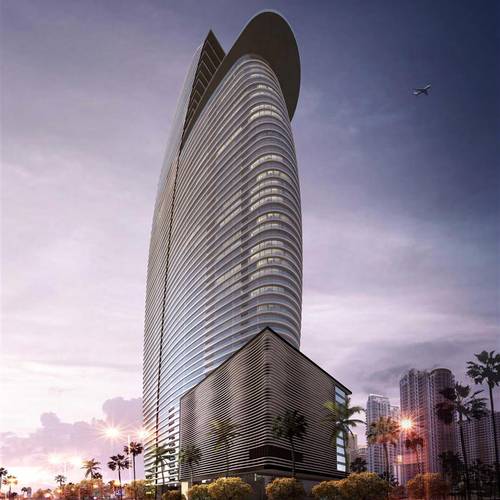 Aston Martin newest product is a whopping 1.25 acres and will cost over $1,000 per square foot

Aston Martin have just revealed their latest project - and it is huge (at least compared to the...