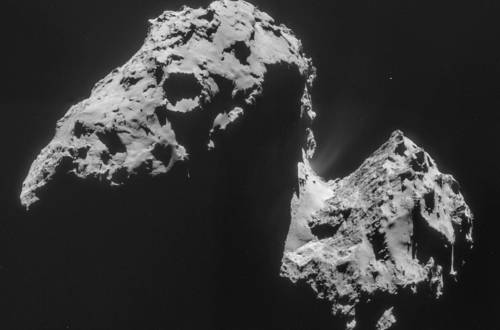 The ESA’s Rosetta spacecraft has found complex, solid organic molecules in dust particles coming off 67P/Churyumov-Gerasimenko, giving more weight to the theory that organic compounds and even life itself came from the stars.

The ESA announced the finding on their blog; saying that “Rosetta’s dust-analysing COSIMA (COmetary Secondary Ion Mass Analyser) instrument has made the first unambiguous detection of solid organic matter in the dust particles ejected by Comet 67P/Churyumov-Gerasimenko, in the form of complex carbon-bearing molecules”.

The key findings include:

The Rosetta craft analysed samples by lowering speed so it was able to collect 27,000 dust particles. These allowed its COSIMA mass spectrometer to get a proper reading.

It found nearly 200 particles of note, which are now being studied by the ESA’s team to determine their organic structure. These finding were been published in Nature

Hervé Cottin, one of the paper’s author, said that “Our analysis reveals carbon in a far more complex form than expected … It is so complex, we can’t give it a proper formula or a name!”.

Martin Hilchenbach, the senior author of the paper, added that the “results add to the growing picture that Comet 67P/C-G contains some of the most primitive material from our Solar System’s early history”.

What makes the result even more extraordinary is that results from the Philae Lander had only shown very light gaseous organic molecules. 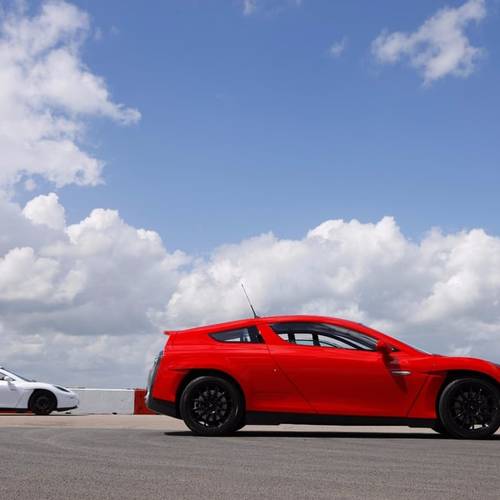 Turbine-electric vehicles could be the next big thing to take the automotive industry by storm. There has already...