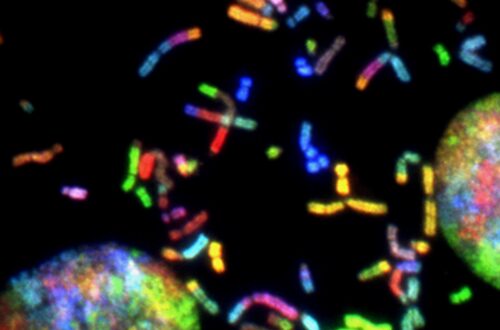 In a world first the remaining 8% of the human genome has been mapped by an international team consisting of dozens of scientists.

While the ‘Human Genome Project’ sequenced much of the human genome in 2001, it did not manage to map the last 8% which contains immune response genes and genes relating to our brains.

The Human Genome Project focused on decoding the ‘euchromatin’ part of the genome. Euchromatin is a lightly packed form of DNA in genes. However, only 92% of the human genome is euchromatic, the last 8% is ‘heterochromatin’.

Heterochromatin DNA is tightly packed and less accessible for transcription because the sequences are so repetitive. This makes it difficult to scientists to untangle them into the correct order. Previously they have been ignored as “junk DNA,” but this new research emphatically rejects that characterisation.

The latest milestone consists of a series of new studies published in Science today. These shed light on the last gaps in the genome and opens the door to a host of insights about genetic diversity, the evolution of humanity and how we can better treat genetic diseases.

Genomes reside within the cells of all living things in four letters (A, C, G, and T). These represent the fundamental units of DNA called bases. These bases combine into two base pairs.

However, when it came to deciphering the missing links within the heterochromatin DNA chain a new generation laboratory tools, more robust computational methods, and a new generation of genetic researchers were required compared to push our understanding over the finish line. 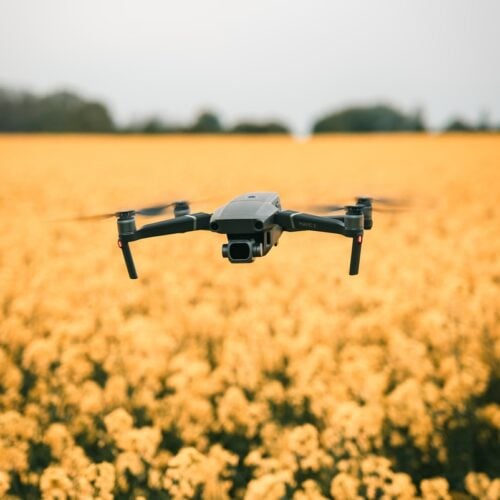 As the global population has expanded over time, agricultural modernisation has been humanity’s prevailing approach to staving off...