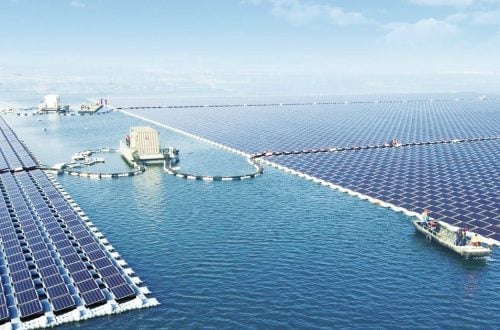 The Chinese Government have announced that the world’s largest floating solar farm is complete and has started to produce energy.

The solar farm is the largest floating photovoltaic (PV) facility on earth. 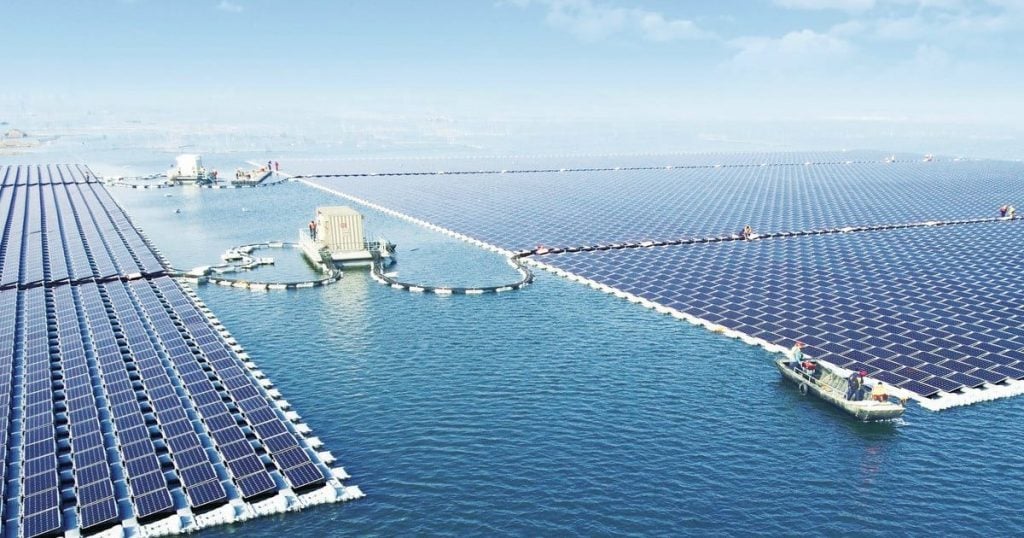 PV inverter manufacturer Sungrow Power Supply Co – a Chinese company – is behind the construction of the 40-megawatt solar power plant.

Ironically it sits atop of a flooded former coal-mining town in China’s eastern Anhui province.

The sprawling, floating solar power plant has the potential change the way other nations design city centres. By having the solar plant on water they free up land in more populated areas and reduce water evaporation. 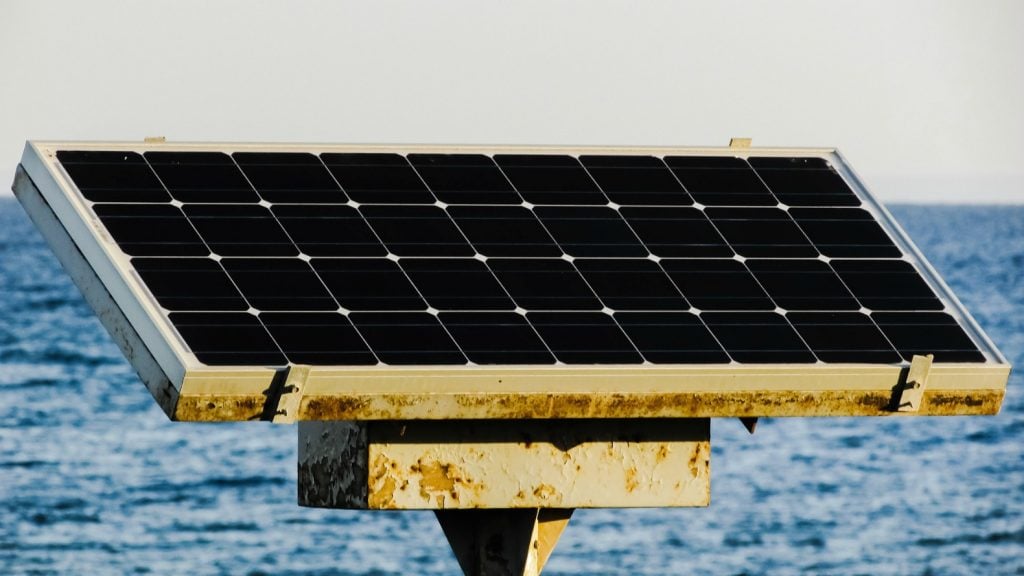 An added technical bonus is the cooler area helps to reduce the risk of solar cell performance atrophy. This is caused when solar cells are exposed to warmer temperatures over a long period of time.

The Chinese government has committed to increasing its use of non-fossil fuels by 20% and aims to become a green superpower.

With the worlds population set to soar to an astonishing 11.2 billion people by the end of the decade, the cities of future will probably be very different. Technology like floating solar farms will be critical in ensuring those cities thrive. 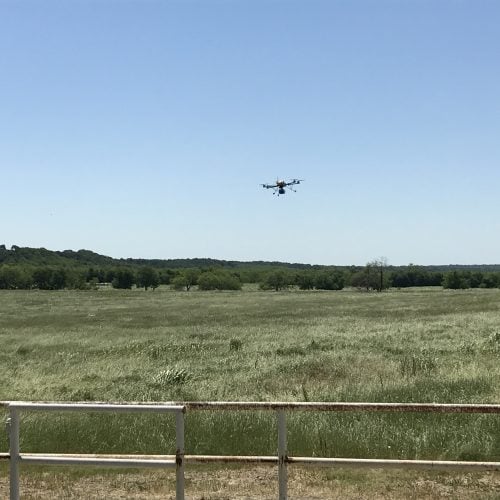 Engineering professor Kamesh Namuduri has successfully tested his mobile cellular service with a drone team in Waxahachie. The...