German Engineers use Wifi to see through walls 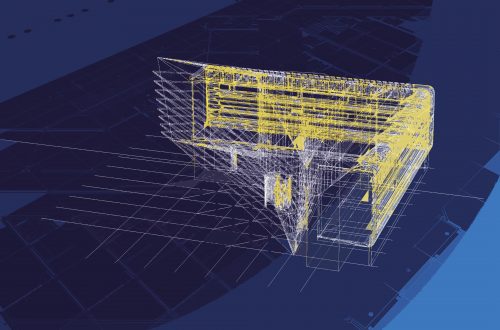 The technology is surprisingly simple and exploits Wi-Fi’s ability to pass through walls.

By using two antennas engineers were able to record a Wi-Fi field around a particular room. Each antenna then captures the intensity and the “phase” of the Wi-Fi field to detect the places it bounces off from. The set-up of the WLAN-holography experiment

The result. A holographic image of the room (which might not be that vivid – yet) proves that the concept works in practice rather than just theory. 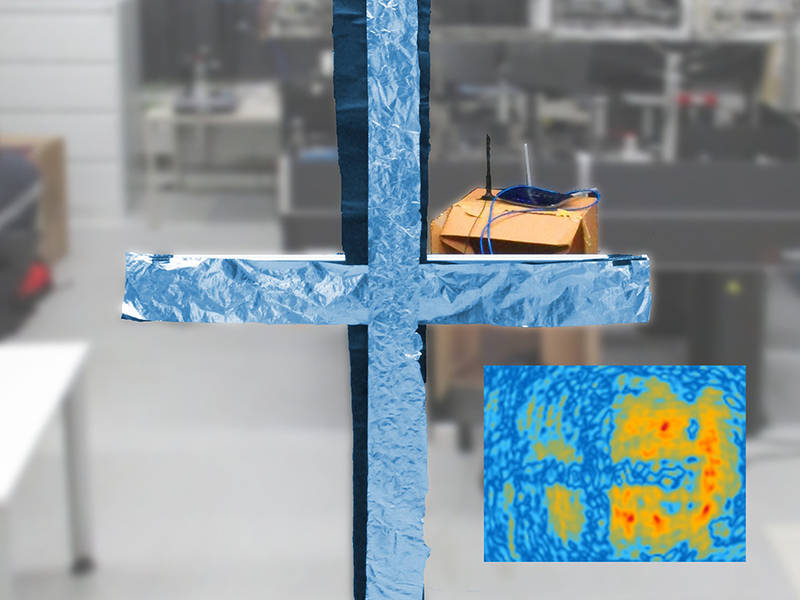 A simulation of a warehouse from the “light” of the WLAN router in the basement, the three-dimensional image

The ability to see through walls might be unsettling but Friedemann Reinhard, one of the inventors of the technology, explains “[while] this raises privacy questions [..] it is rather unlikely that this process will be used for the view into foreign bedrooms in the near future. For that, you would need to go around the building with a large antenna, which would hardly go unnoticed. There are simpler ways available.”

Instead, the technology will probably have life-saving applications. It is hoped that it might be an asset to rescue operations after a disaster (such as an earthquake or an avalanche). With the technology mobile enough to be placed on a truck which could be driven around the rubble or debris to search for survivors. 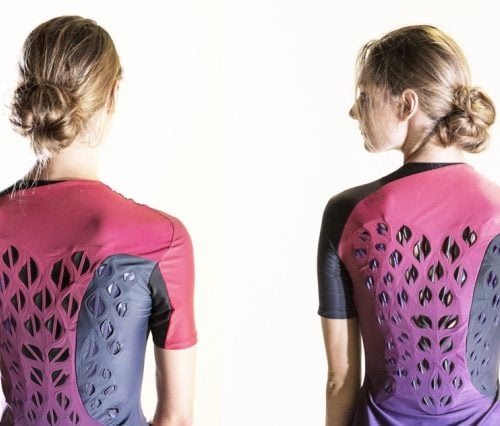 Engineers at MIT have designed a moisture-responsive workout suit. Ventilating flaps are lined with live cells and can...