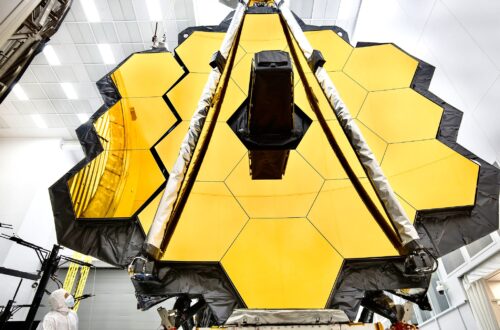 It’s official. The heavily-delayed launch of the James Webb space telescope will blast off on 24 December.

Nasa has officially confirmed 24 December as the launch date for the advanced space telescope. 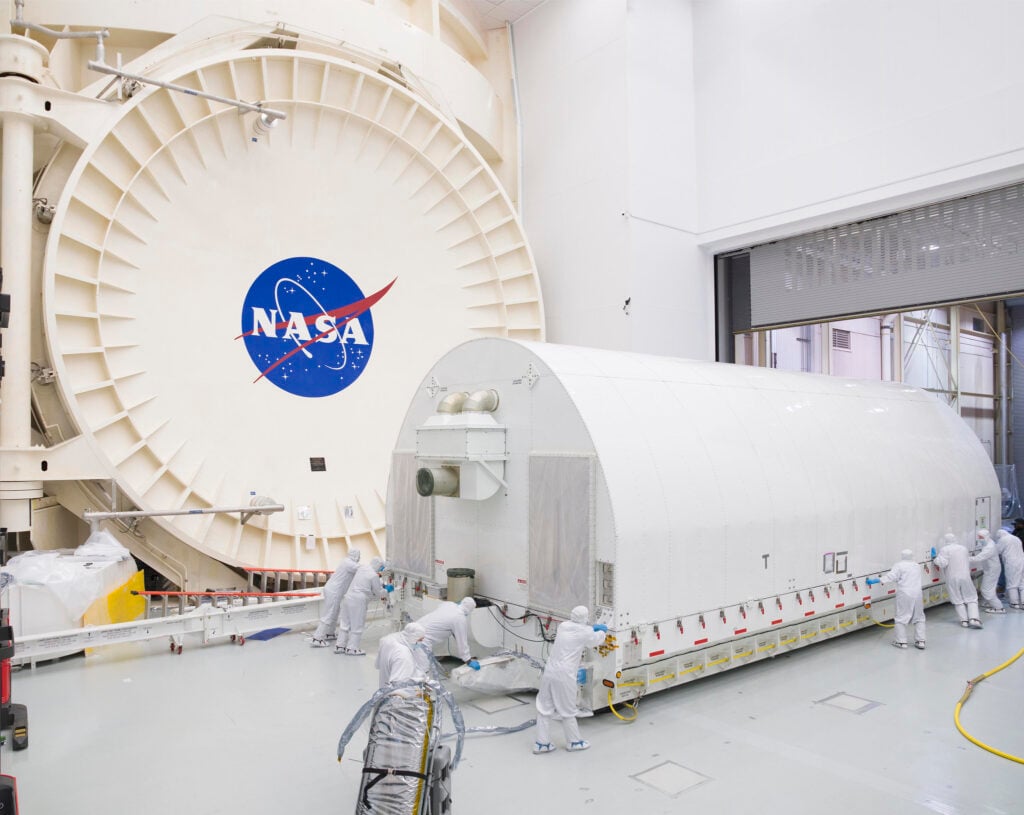 Amazingly the project has been running for 32 years ( after kicking off in 1989 ) and was meant to launch on the early 2000s. Various problems have pushed back its launch date and increased its price tag to £7.6bn – triple its initial budget.

The Telescope is an engineering marvel and is designed to unravel some of the greatest mysteries of the universe and is named after James E. Webb who ran NASA for much of the 1960s.

It will follow in the footsteps of the now legendary Hubble telescope and be tasked with discovering the first stars and galaxies that formed after the big bang as well as studying the atmospheres of planets around other stars. 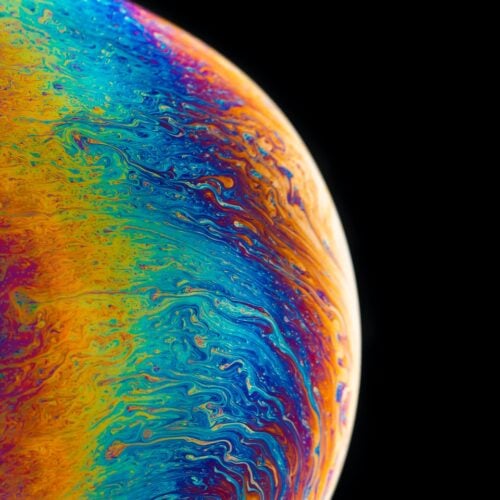 Do you know what the Earth’s atmosphere is made of? You’d probably remember it’s oxygen, and maybe nitrogen....