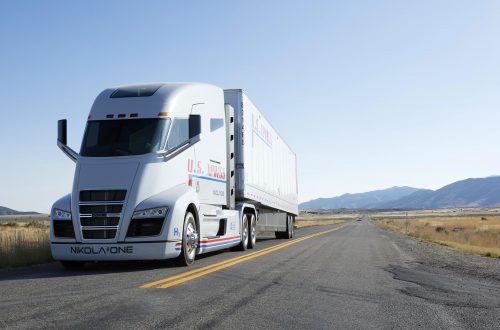 Back in 2016, Telsa competitor Nikola Motors wowed the Engineering world when it unveiled the Nikola One.

On stage, Nikola Motors founder Trevor Milton made it sound like a fully-fledged vehicle ready to hit the highways of America stating “this thing fully functions and works, which is really incredible”

Then two years later in 2018 the company showed off the 1,000 HP, zero-emission Nikola One semi-truck on the move in a slick Youtube video (see above).

However, a new report from the Hindenburg Research, has revealed that, at best, the firm could have been said to enormously exaggerated the development of the Nikola One.

The report details everything from phone calls, text messages, private emails to behind-the-scenes images that show a number of false statements made about the truck by the companies founder.

The report alleges that the “Nikola is an intricate fraud” designed to short-sell stock (this is where investors can bet against companies and profit from any drops in price).

The bombshell revelation that Hindenburg Research makes is from a series of 2017 text messages. They reveal that the truck in the slick promo video was not functional. It was rolling down the hill with the camera position to make it look like it was propelling itself along a flat road.

The vehicle pictured had no hydrogen fuel cell on board. No motor onboard. No gears onboard.

The company, now trying to stem the torrent of bad press, issued a statement that explained simply that “Nikola never stated its truck was driving under its own propulsion in the video, although the truck was designed to do just that”.

The company is planning to debut the Nikola Two in 2021. 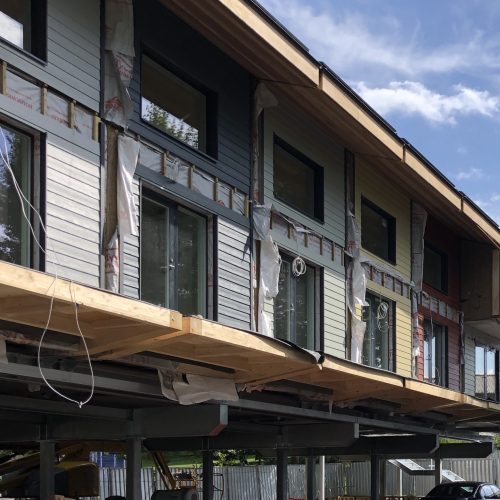 Bristol Council has started install flats on stilts in a car park at Chalks Road car park in...