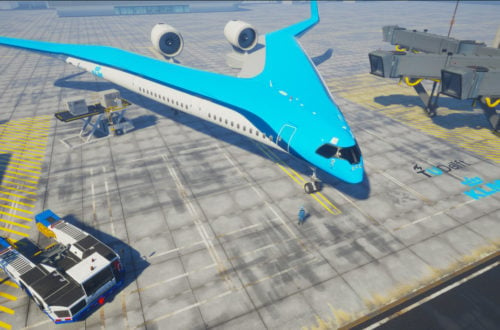 A new V-shaped aeroplane is being developed in the Netherlands by TU-Delft and KLM Royal Dutch Airlines.

The improved aerodynamics of the V shape reduces the weight of the aircraft and means it could use up to 20% less fuel than the Airbus A350 (the most advanced civilian aircraft in the world today).

The concept is known as the “Flying-V” and embraces an entirely different approach to aircraft design. It is being developed in anticipation of increased demand for sustainable long-distance flight in the future.

Development is being spearheaded by TU-Delft and KLM Royal Dutch Airlines. Today the project took a major step forward with KLM CEO Pieter Elbers and Dean of the Faculty of Aerospace Engineering at Delft University of Technology (TU Delft) Professor Henri Werij signing a cooperative agreement to work together on the concept at the IATA Annual General Meeting in Seoul.

Currently, KLM plans to unveil a flying scale model of the craft and section of full-size of the interior this October to mark the companies 100th anniversary. 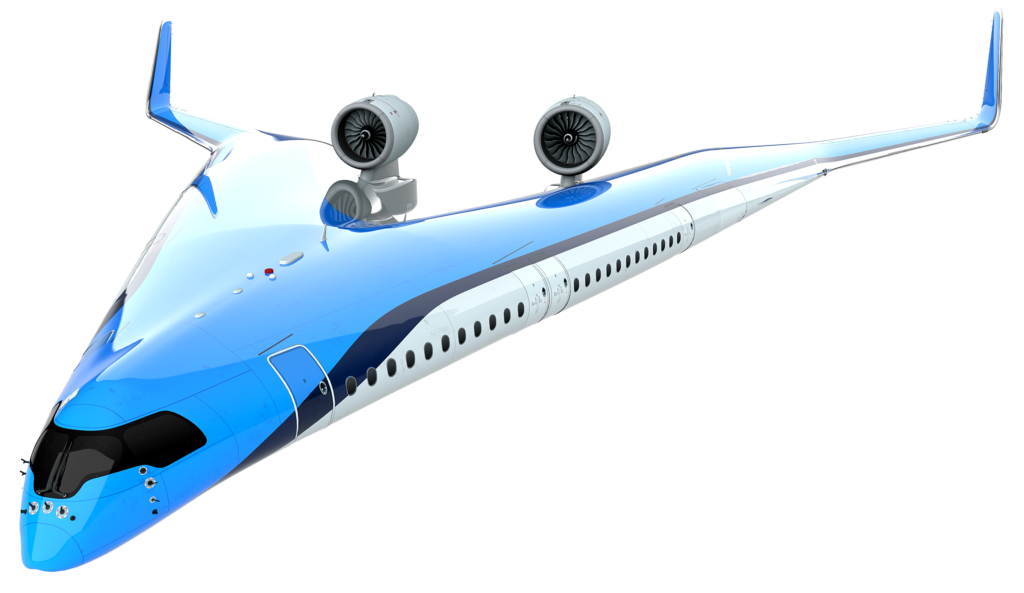 The crafts v-shaped design integrates the cargo hold, passenger cabin and the fuel tanks into the wings.

The concept might be sporting a retro/futuristic straight of a 1950’s sci-fi comic but care has been taken to ensure it works with existing infrastructure with minimal distribution.

The Flying V has been scaled down vs it concept design so its’ wingspan matches the A350 whilst being slightly shorter. This will allow it to use existing airport gates and runways and fit into the same hanger as the A350. 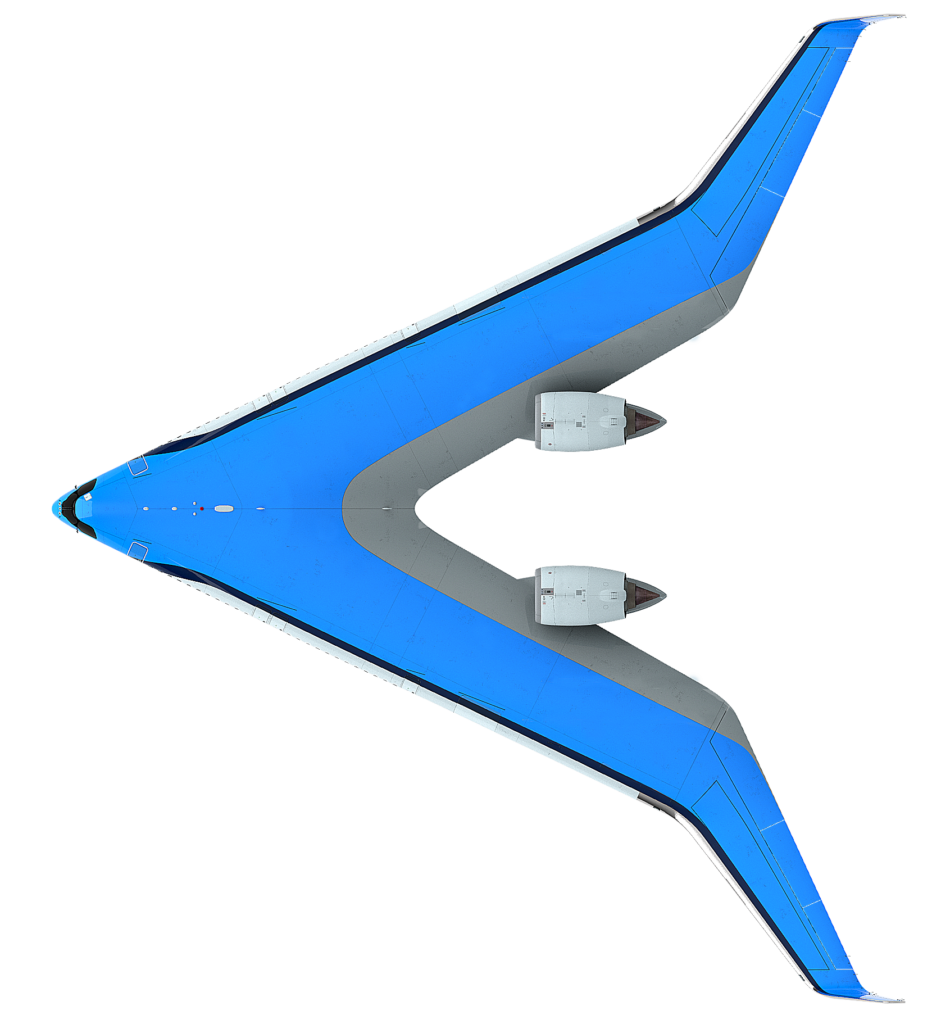 The concept Flying-V should provide the team with a good excuse to improve passenger experience within the aircraft. Everything from the seating layout in the wings to the design of the seats and bathrooms will be designed to be as modern and lightweight as possible to ensure the aircraft maximises the efficiency gains the new shape provides.

While the Flying-V is propelled a modern fuel-efficient kerosene turbofan engines the team will be working towards a design that could be easily be adapted to make use of innovations in future propulsion systems. Once the technology is mature enough the craft could use electrically-boosted turbofans. 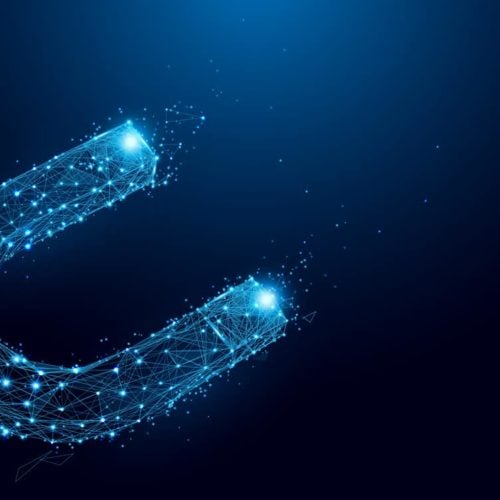 Spintronics might not be the sort of word that comes up in everyday discussions, but it has been... 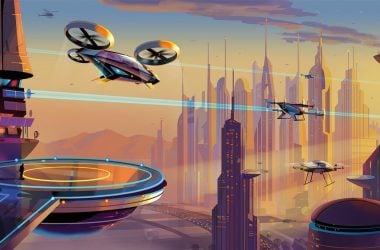 Airbus Helicopters has recently completed the first full-scale testing for the propulsion system of the CityAirbus demonstrator [gallery ids="17433,17432,17430"] While... 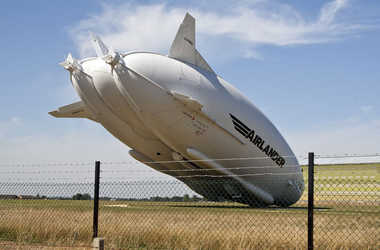 The Airlander 10, the world's longest aircraft, has been damaged after nosediving on landing during it's second test flight. https://www.youtube.com/watch?v=Mg-RPTiVa_Q... 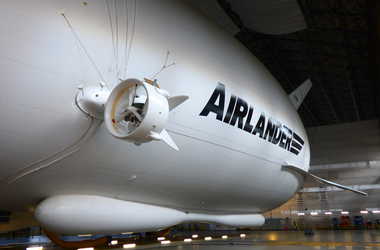 Cardington Sheds, a Grade II-listed World War One hanger than was once used to housed airships in the 1920s, saw...