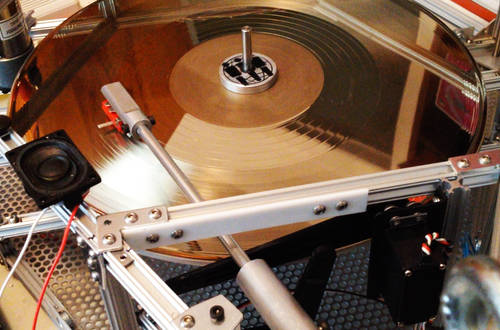 The record chosen was A Glorious Dawn by composer John Boswell mixed with audio describing the universe by Carl Sagan. The record played for 80 minutes until The ICARUS CRAFT, a high-altitude balloon, burst.

Jack White stated that the “main goal […] of this project was to inject imagination and inspiration into the daily discourse of music and vinyl lovers. We hope that in meeting our goal we inspire others to dream big and start their own missions, whatever they may be.” 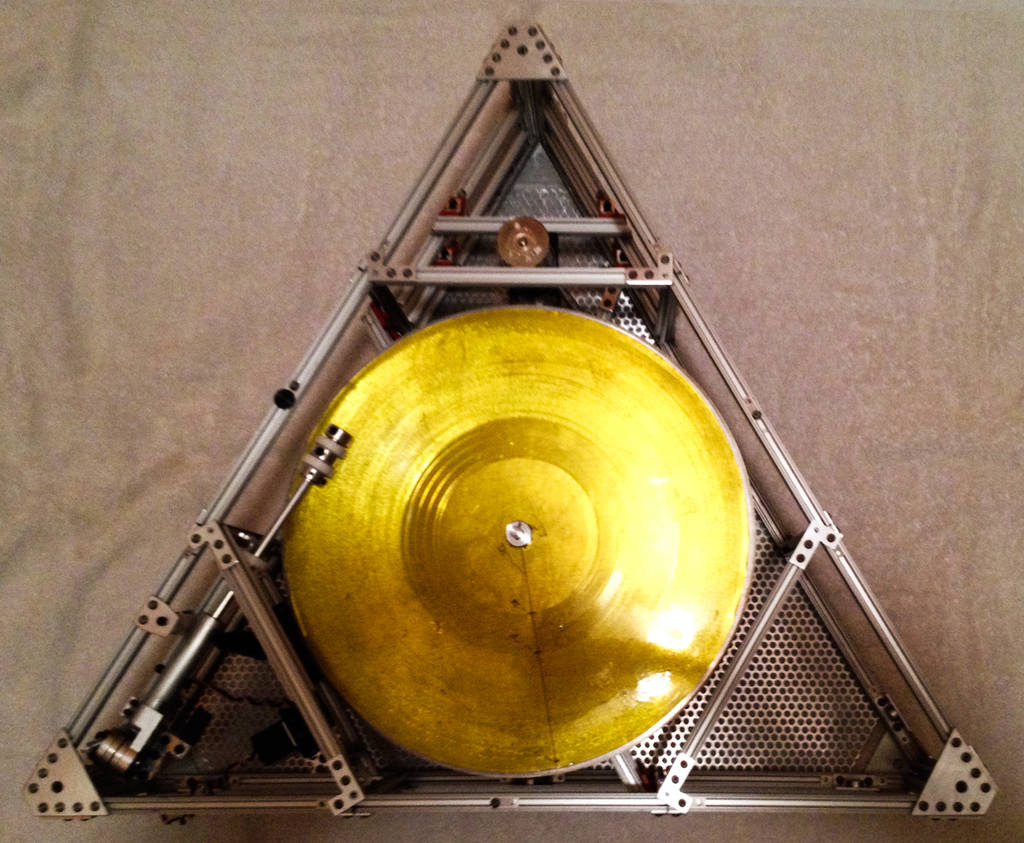 The harsh environment of space would normally mean a record would be in a state of constant expansion and contraction. However, the record was pressed from gold which allowed its grooves to keep their shape. 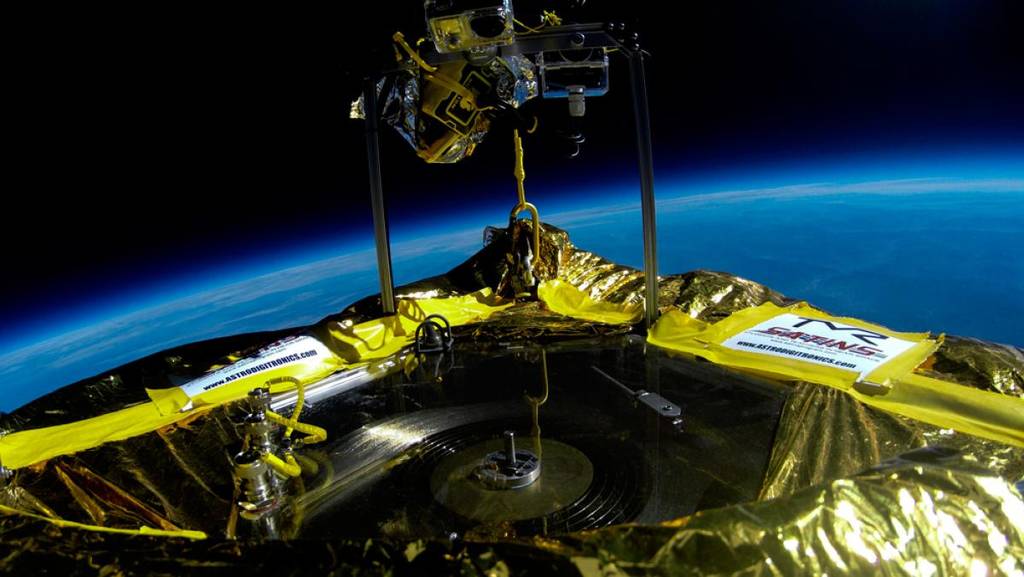 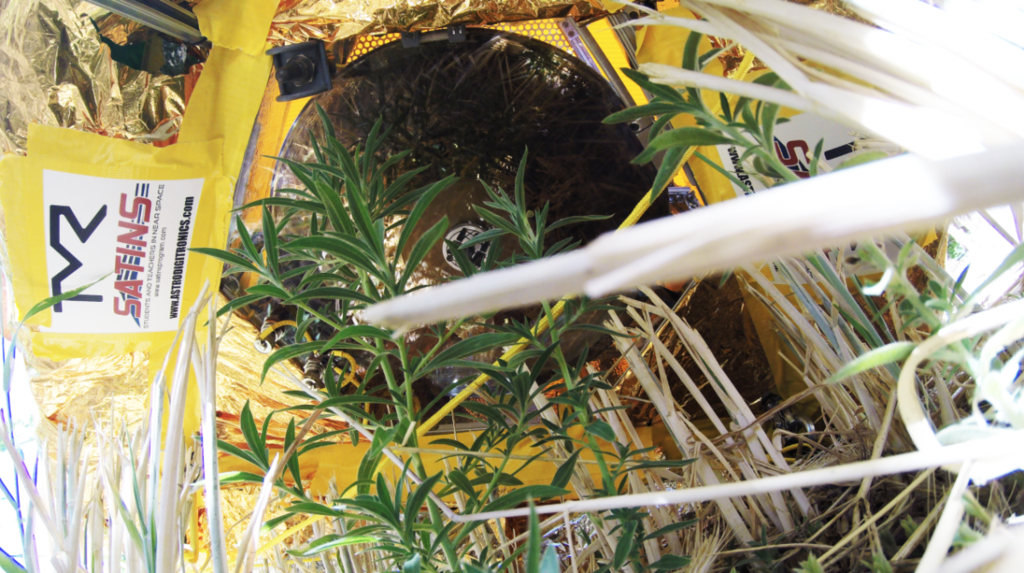 Carrico explained that “as you rise higher and higher into the thinning atmosphere, temperature and increasing vacuum (lack of air) can cause issues”, because “vinyl has a rather low melting point (71C/160F) and without air to keep things cool, you could wind up with a lump of melted plastic on your hands if a record is exposed to the sun for too long.”

Third Man Records statement concluded that “we could not be happier to check this longtime goal off its bucket list.” 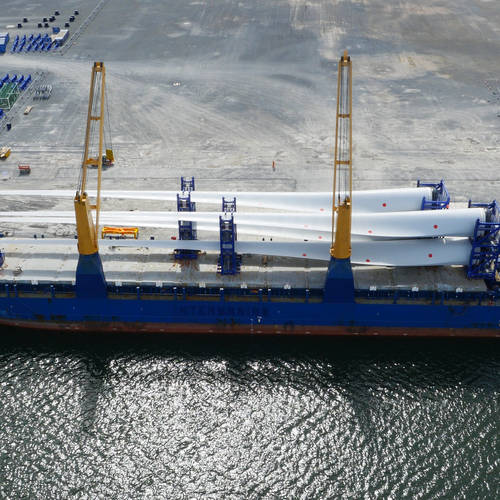 via @ The Guardian & Science Alert