A new tool for would be planet hunters is due to blast off from Cape Canaveral later today.

The Transiting Exoplanet Survey Satellite (TESS) is designed to use its four cameras to scan (almost) the whole sky – nabbing images of nearly 200,000 stars.

Unlike previous planet-hunting missions, TESS is focusing on red dwarfs. These small cool stars are much dimmer than our own sun ( around ten times as faint ).

While red-dwarfs might be the cooler cousins of our own yellow sun they are much more common. They make up almost 70% of all the stars.

As they are so faint, red dwarfs are often overlooked or disregarded when searching for planets around stars.

The Kepler space telescope has revealed thousands of stars since it came online nine years ago. Plenty of these have orbited red-dwarfs which has caused scientists to reevaluate the traditional thinking that our solar system is the norm.

TESS will work by locking onto a field of stars for a month. It will spot tiny drops in brightness – which are caused by planets passing – to figure out the size and orbit of a stars planets.

As a red dwarf is smaller than a yellow sun the same sized planet will cause a much larger decrease in brightness as it passes making it easier to spot.

Red dwarfs are also cooler; which means that planets can have much closer orbits without burning up. This means that TESS can spot planets with fast tight orbits.

What Next for TESS

While TESS can spot the size and orbit of a planet the team will have to pass on this info to ground telescopes to figure out its mass.

Scientists can then use that data to hypothesize on the makeup of the planet and if it might be a suitable candidate for life. 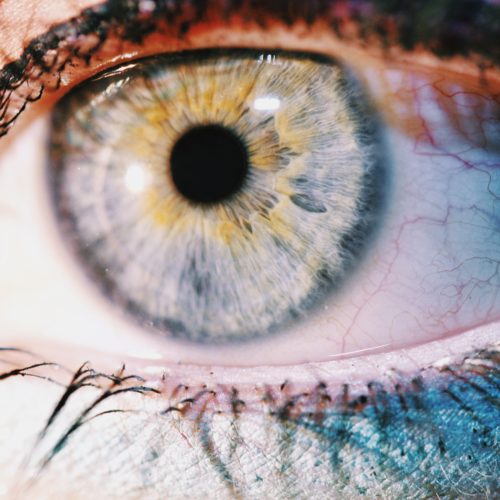 What do you get when you cross a drone with a HoloLens - XRay Vision.

A team of engineers from Austria want to change the way we interface with drones. The team from...