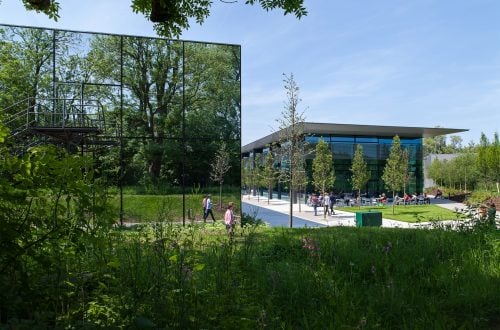 The British Engineering firm Dyson has purchased Hullavington airfield to home its next research and development centre. The 517-acre site is near to the company’s existing headquarters in Malmesbury, and will be its third site in the UK and intends to use the site to focus on expanding its operations, technology and battery development. 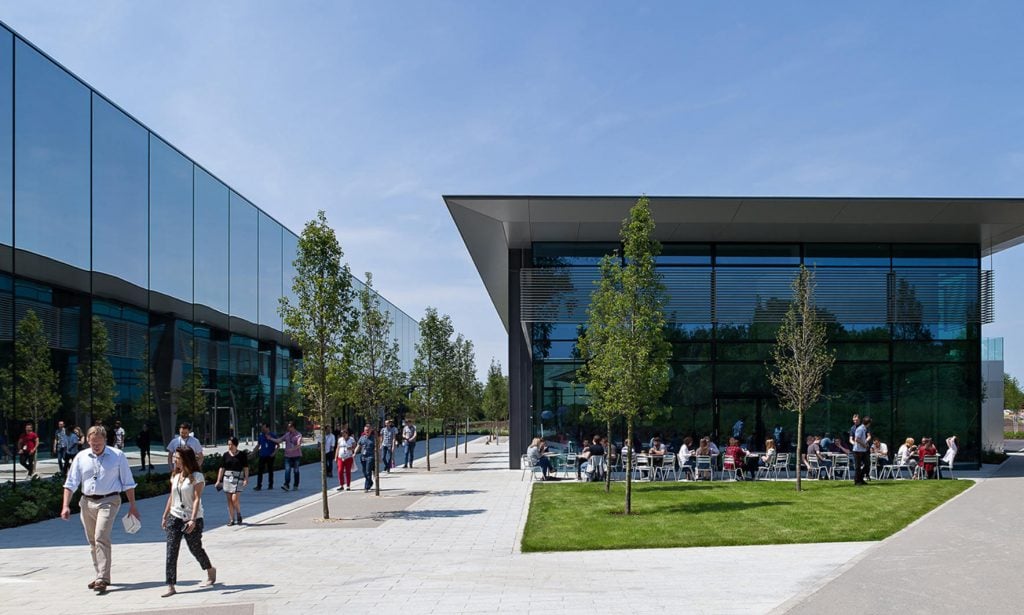 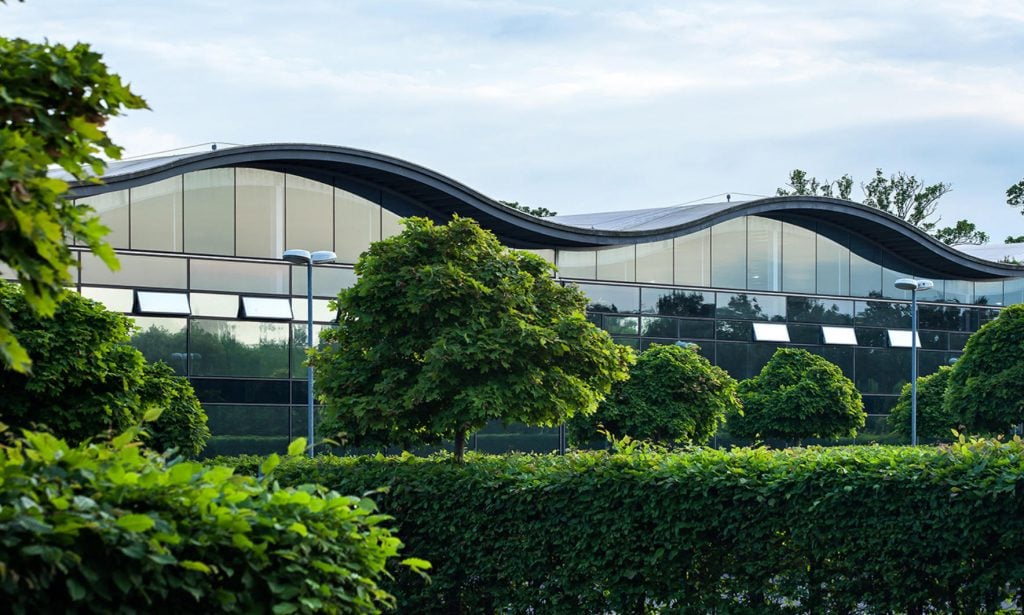 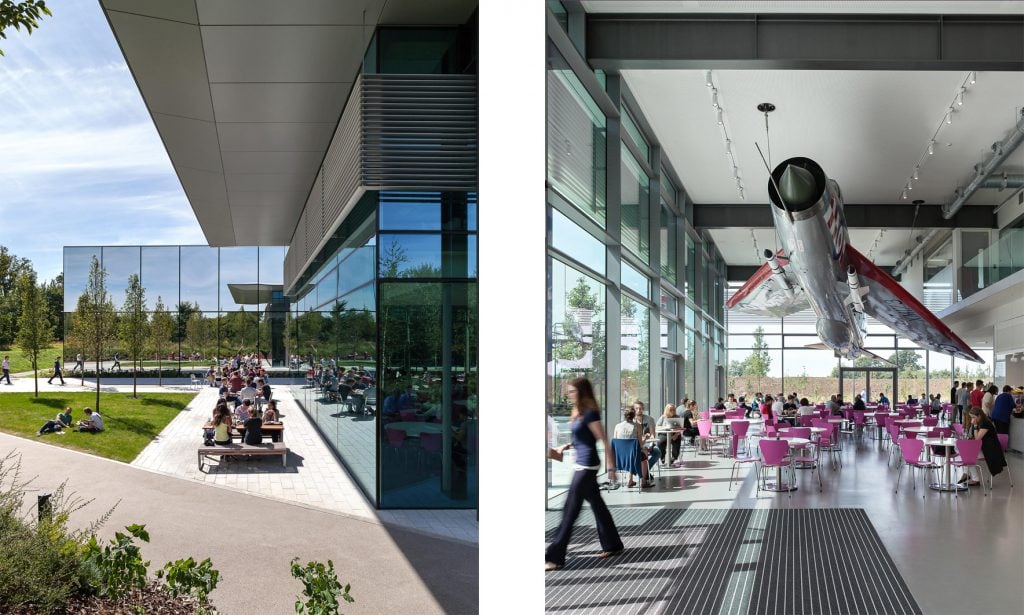 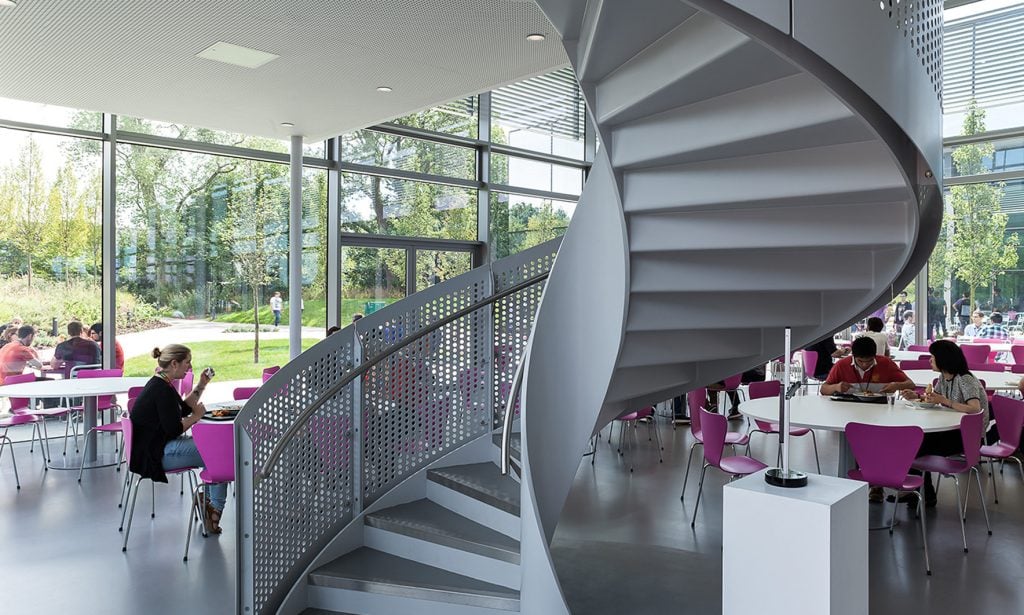 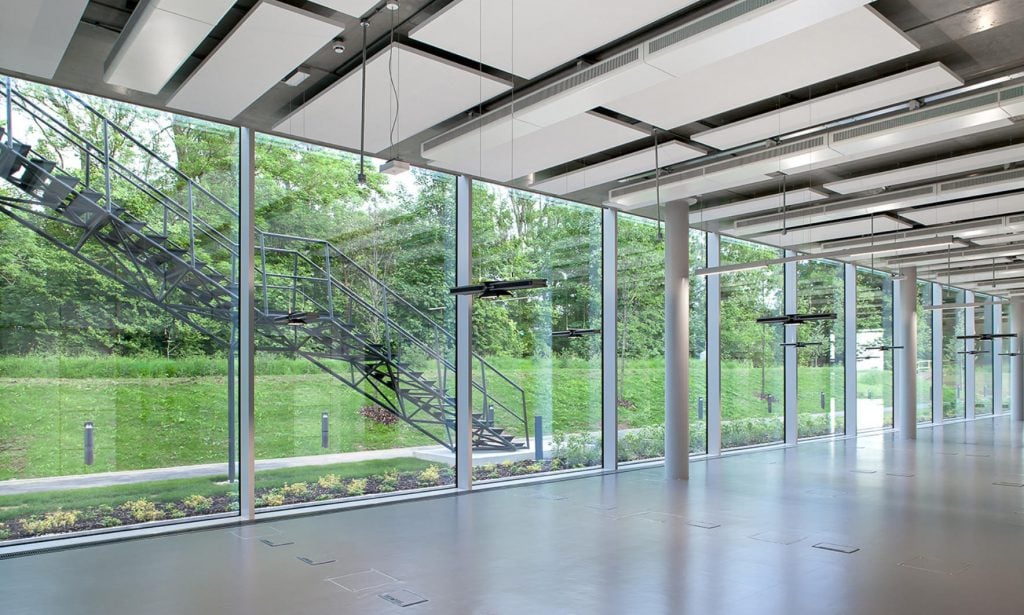 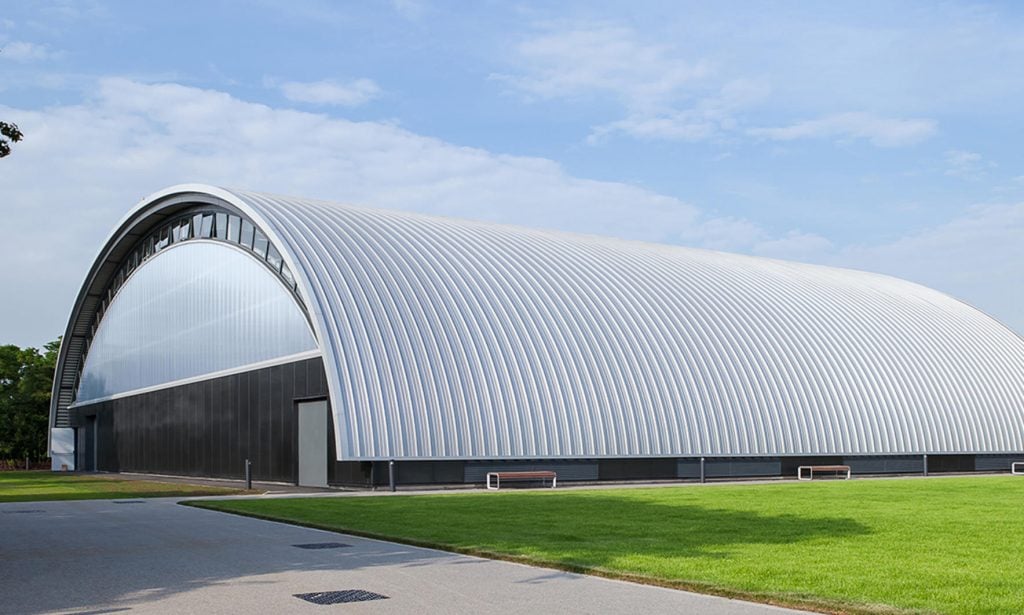 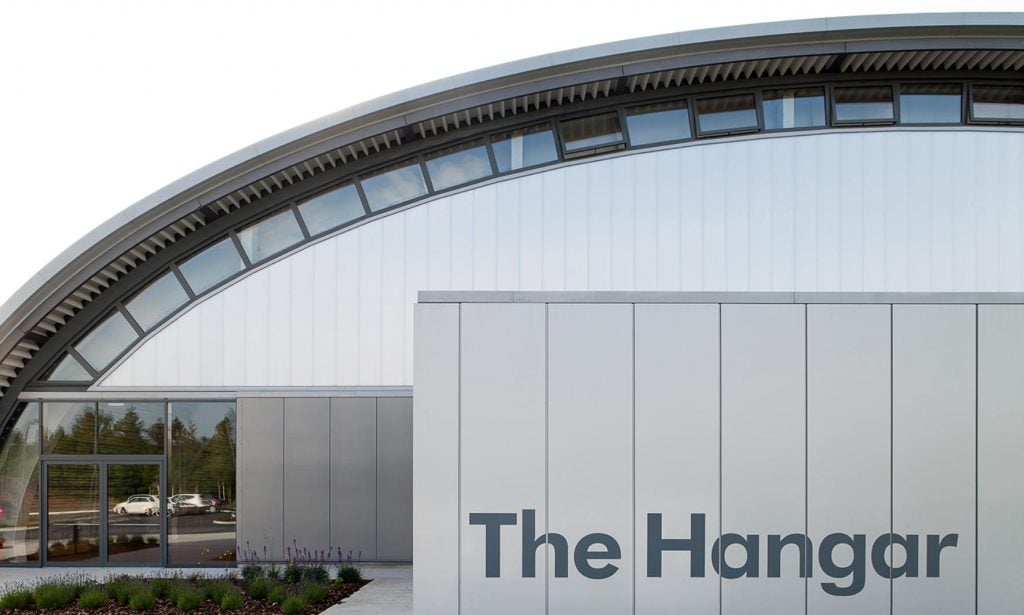 James Dyson made the announcement at the company’s global HQ on the outskirts of Malmesbury explaining the new campus would allow the company to expand the company’s UK footprint tenfold.

Dyson explained that “after 25 years of UK growth, and continuing expansion globally, we are fast outgrowing our Malmesbury Campus,” and that the “the 517 acre Hullavington Campus is an investment for our future, creating a global hub for our research and development endeavours.”

“It will enable us to continue creating world-class products and jobs right here in the Cotswolds.”

The firm is a passionate advocate of British Engineering and has already committed £15 million over the next five years to tackle the UK’s engineering skills gap. James Dyson was on of the few prominent designer to argue in favour of Brexit last year.

This September will also see the opening of the Dyson Institute of Technology on the existing campus. The new University is key to the companies plans on doubling its workforce from 3,000 to 6,000 in the next 3 years. 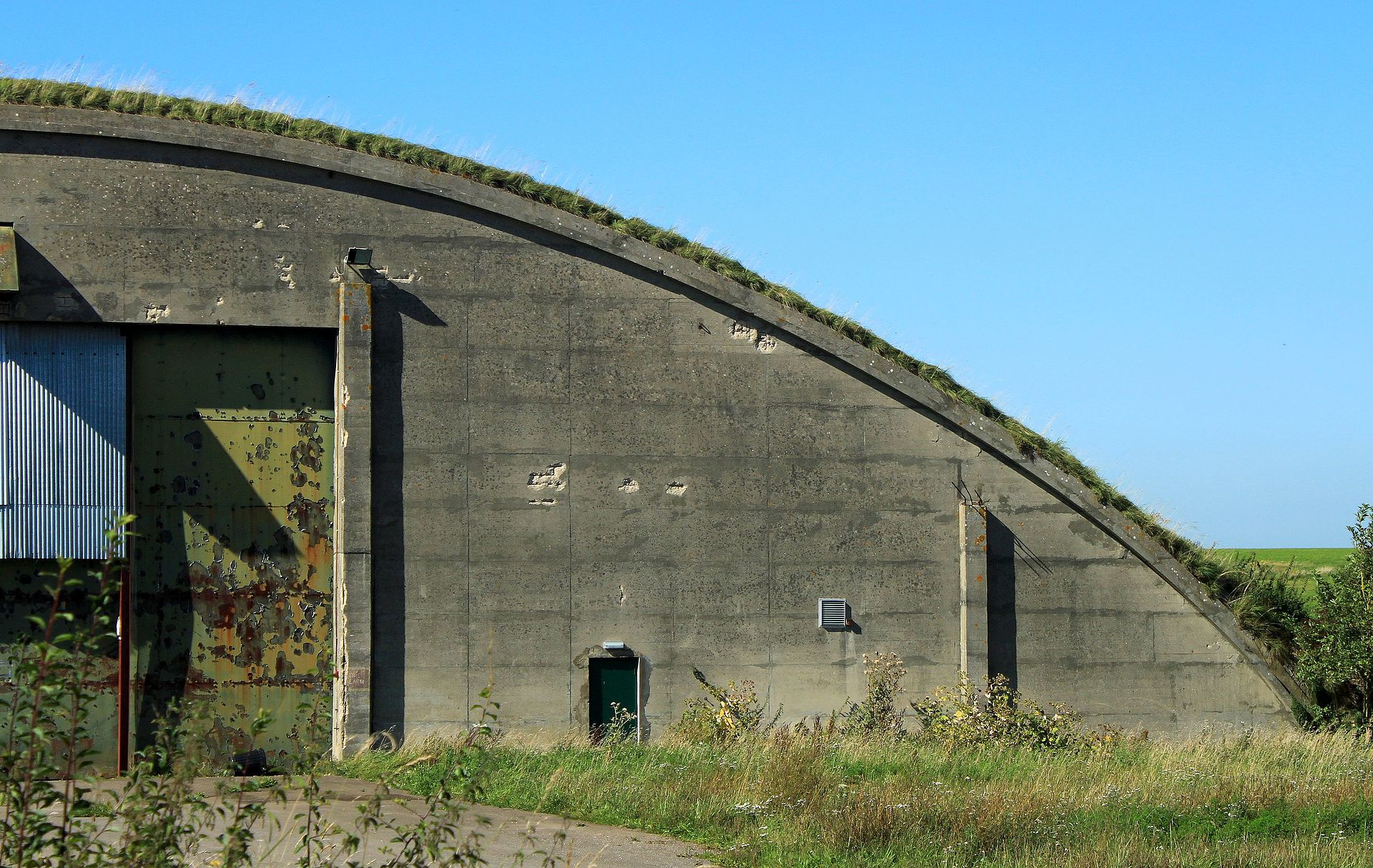 The Hullavington airfield includes world war two hangars which will be restored as part of the project. Site preparations for phase one of the Hullavington Campus begin next week and the company hope to move staff into the hangars by the end of the year.

Minister Theresa May welcomed the expansion, stating that “this investment is a vote of confidence in our modern industrial strategy and our determination to cement the UK’s position as a world leader in high-tech engineering [..] Dyson’s exporting strength and commitment to creating jobs in Britain is a real success story that demonstrates the opportunity that our plan to create a truly global Britain can present.”

“It is also good to see that the site chosen by James Dyson will bring former MoD land back into productive use.” 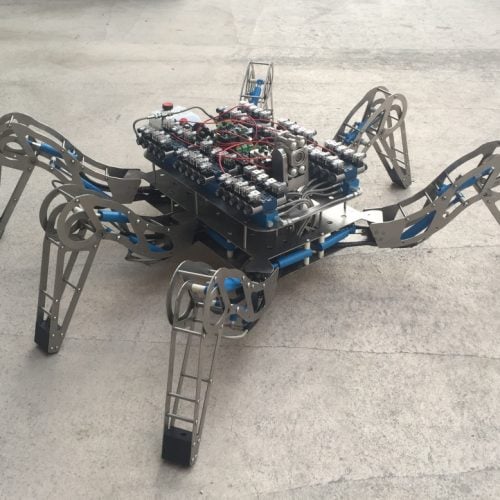 The Engineering and Physical Sciences Research Council (EPSRC) has awarded Engineers £4.6m to develop robots that can clean... 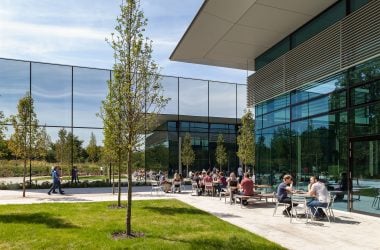 A new report from the Financial Times has cast doubt that Dyson will be able to start producing an electric... 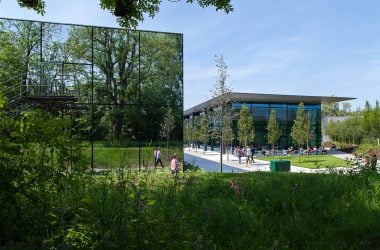 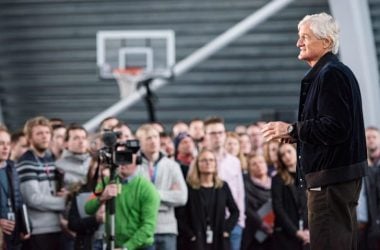 British inventor James Dyson has announced he is investing £2 billion into developing a battery-powered vehicle which he hopes will... 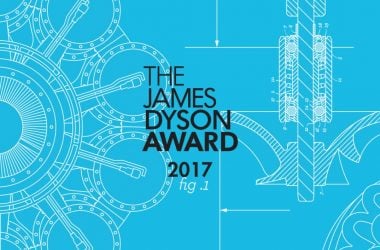 The James Dyson Award celebrates next generation of design engineers and there are only a few days left to enter.... 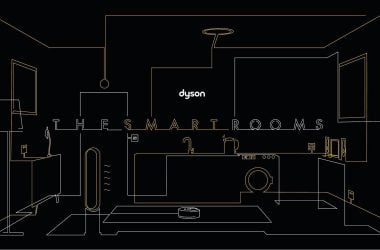 Dyson are always looking for new engineering talent but have taken a slightly different approach in their search for the... 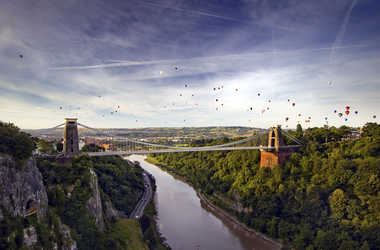 18 universities across the UK are celebrating securing a share of a £4.5 million development fund to create thousands of... 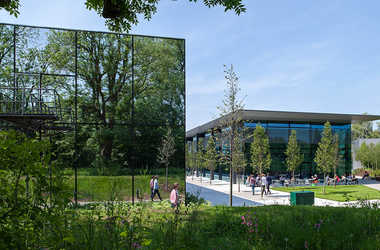 Billionaire inventor James Dyson has set up a brand new £15m institute of technology in Wiltshire to boost Britains ability...