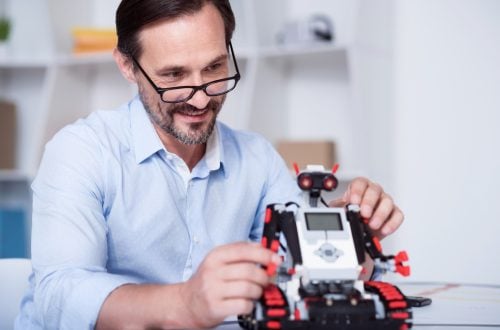 Finalists for this year’s Inventor Prize, launched last year as a partnership between Nesta, a global innovation foundation and the Department for Business, Energy and Industrial Strategy have just been announced.

The awards called for inventors from across the UK to submit applications with ideas for products that tackle a social issue.

In total there were over 180 applications for the prize which the judges whittled down to a shortlist of 10.

Last week the finalists were brought together the first time, where they met the Inventor Prize team and their mentors from Barclays Eagle Labs.

The finalists will now work towards a final judging panel in September. At this board, the overall winner will win £50,000 with recognition awards for two runners-up.

To find out more about the award visit inventor.challenges.org

Especially exciting is that one of our Born to Engineer subjects, Ben Ryan, has been selected for the award shortlist.

A 3D printable, body-powered hydraulic arms suitable to train children under 3 years of age so that they can accept more complex prosthetics later on, and avoid becoming one of the 60% who reject prosthetics altogether.

This technology loads text files by SD card or USB connexion, whereupon it acts as a stand-alone ebook reader, much like a Kindle. Canute has been designed in close co-operation with a community of Braille users by microbusiness Bristol Braille.

This is a gamification of stroke rehabilitation with the invention of an easy-to-use hand-controller or Gameball. It allows users to play entertaining games, either solely or against other users, in the comfort of their own homes, with all games developed around motor learning research.

An inclusive door handle that has been developed with sufferers of various hand and arm disabilities to be as intuitive as it is beautiful.

An alternative approach in the field of medicine to benefit practitioners and healthcare systems.

A new catheter that uses smart technology and a simple design, cheaper to allow for better drainage. Aimed at lowering the 500,000 urinary tract infections contracted per year in the UK, and their estimated £2.7bn cost to the NHS annually

A truss system that allows fibreglass to be joined together as a usable building material to outperform steel both in terms of weight and environmental impact.

Uses mobile phone technology to self-test (weekly) and report (per individual postal address) to a web portal ensuring that landlords comply with their legal obligations. It has already saved 2 lives. 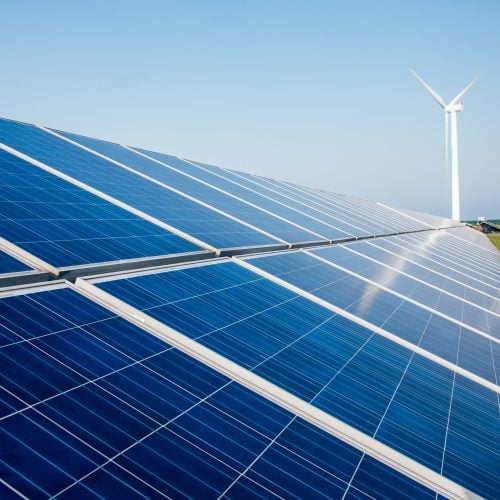 Now we have cheap solar and wind power is it time to rethink 'energy efficiency'?

The need to cut emissions from the energy sector has motivated the use of hydro, solar and wind... 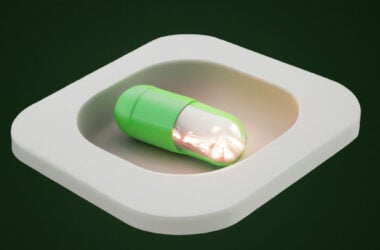 Looking to keep track of your gut health in real-time? A new pill-shaped biosensor may be able to help. The... 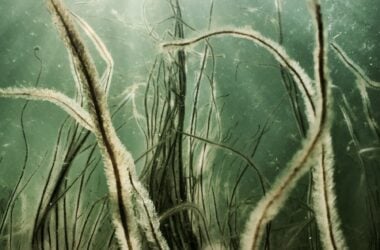 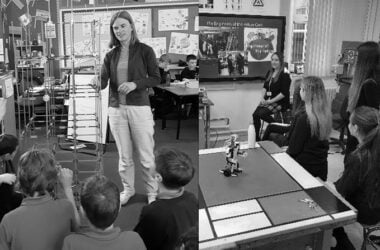 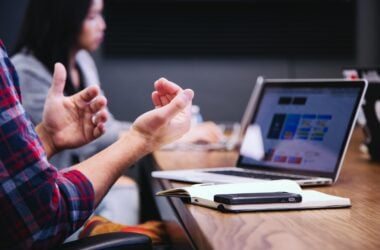 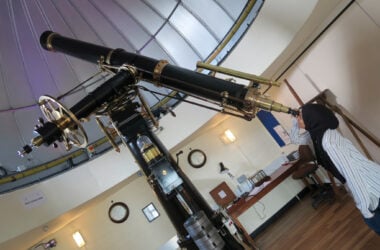