Why Engineers Need To Care About Metrology

Home » News » Opportunities » Why Engineers Need To Care About Metrology 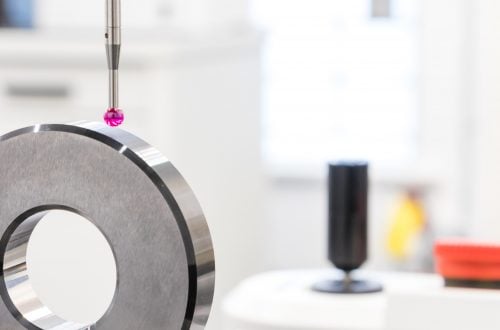 When a person studies engineering, there are many different aspects that play a critical role in learning about the profession. One of these that is often overlooked by many is the important role of metrology, which is the science of measurement. 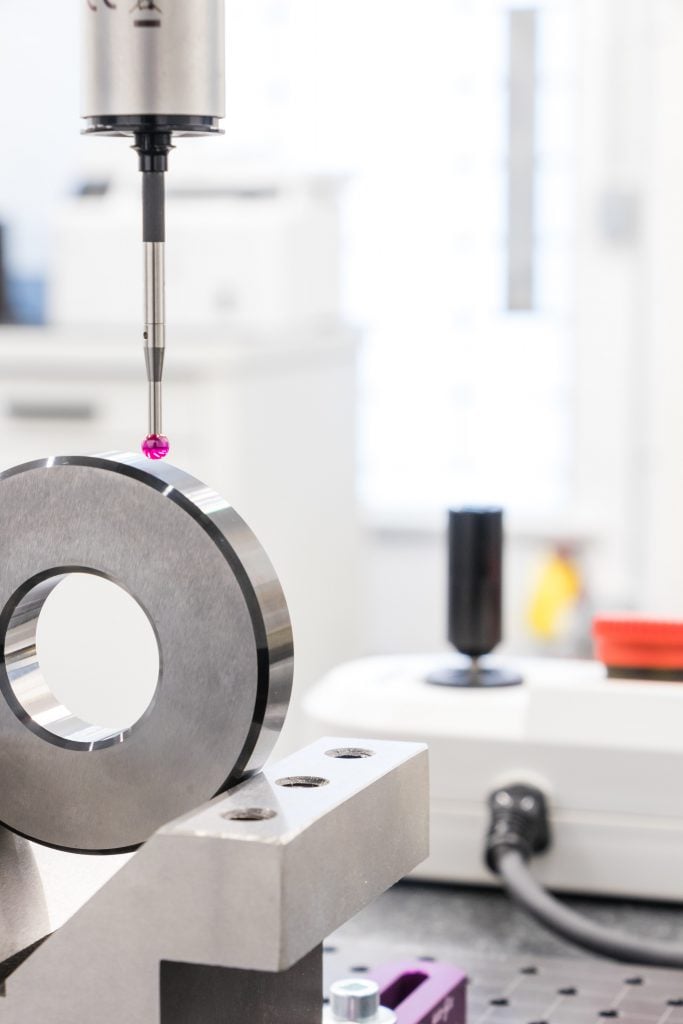 Though sounding somewhat simplistic, metrology allows manufacturers to be sure various components and other parts are made to correct specifications and will work as expected. Because of this, it is vital engineers in numerous fields learn all they can about metrology. Whether it is civil, chemical, mechanical, or other engineering specialities, having a thorough understanding of this area can make all the difference in terms of budgeting, project completion times, customer satisfaction, and much more.

As for why metrology plays such a major role in all fields of engineering, accuracy and reliability are perhaps the two that are most important. Along with being part of the inspection process as parts and products are being completed, metrology also helps keep the costs of projects as low as possible by allowing companies to have as little waste as possible regarding the use of raw materials.

In engineering, GD&T stands for geometric dimensioning and tolerances. Used extensively in engineering drawings as well as all types of 3-D CAD models, GD&T lets manufacturers and quality control workers perform extremely detailed inspections of dimensions and tolerances. Since even the slightest deviation of dimensions and tolerances can lead to a part or product being defective, engineers who have a sound understanding of metrology can work with other team members to achieve successful outcomes on even the most complex of projects.

Purpose and Intent of Projects

For many engineers who study the many facets of metrology, they come away from it with a better understanding of how the drawings and models they create must focus on such areas as the intent of the design, the purpose of the part or product being manufactured, and how the inspection and verification process plays out along the way.

How Engineers Benefit from Metrology

While there are many ways in which engineers benefit from learning as much as possible about metrology, some reasons stand out more than others. For many engineers, it can actually lead to additional opportunities for career advancement. Since knowing about the complexities of dimensioning and tolerances can play a huge role in getting projects completed on time and under budget, engineers can use this knowledge to move into executive-level positions within companies. Along with this, a knowledge of metrology can also help to ensure engineers are not involved in projects that result in disruptions of manufacturing schedules, are unable to stay on track regarding times and budgets, and ultimately damage the reputation of a company if it cannot meet its obligations to customers.

Surprisingly, even though metrology is considered to be such a critical aspect of all fields of engineering, it is not a major part of most standard engineering curriculum plans at colleges and universities. Because of this, most engineers must rely instead on their employers to provide additional training on the job. Along with this, employers can partner with the American Society of Mechanical Engineers to have employees complete the ASME Dimensioning and Tolerancing class. Focusing on a set of uniform guidelines and practices, the ASME class gives engineers a more in-depth understanding of not only how to create detailed engineering drawings, but also how to do so in a way that will make them more accurate and easier for others to interpret and understand. In addition to the ASME class, many employers send engineers to seminars and other training sessions to gain additional knowledge about metrology. Another training you can take in the UK is with National Physician Labratory Training. The program provides two levels of training for engineers to learn about Metrology more in depth.

No matter the type of training engineers receive in metrology, it is critical they do so as soon as possible after beginning their careers with a company. By doing so, they can be prepared to start a project with the knowledge needed to create drawings and models that will clearly meet the required specifications needed by a manufacturer. In doing so, this will ultimately make the engineer’s job easier, as well as assure manufacturers that the parts and products that are being produced will be satisfactory to their customers. 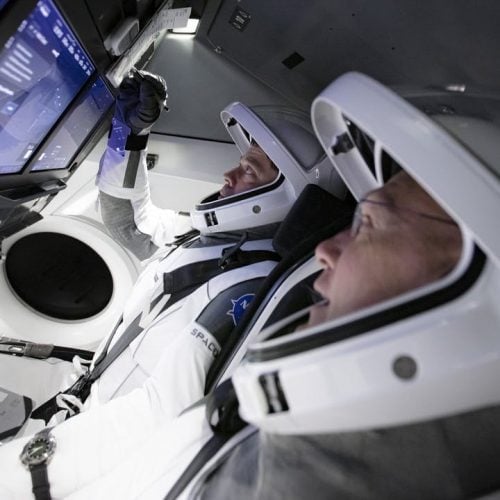 Have you got what it takes to become an astronaut in the new era of human spaceflight?

Millions of people watched breathlessly as astronauts for the first time successfully travelled to the International Space Station...

Want to know more about Engineering careers? Explore our guide on ‘The Different Types Of Engineering‘