How entrepreneurship offers a route out of industrial decline 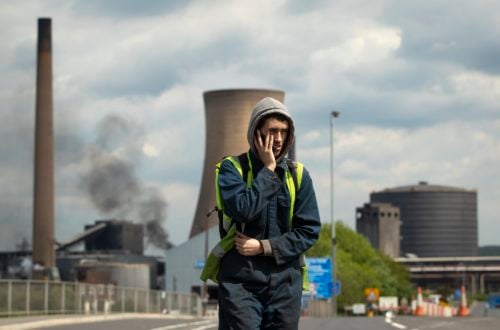 The recent collapse of British Steel highlights the vulnerability of towns like Scunthorpe in England’s north-east to industrial decline. With 4,500 jobs on the line, its dependence on a single industrial giant – and the inherent vulnerability when this collapses – is obvious.

Yet this phenomenon is not unique to Scunthorpe. It is part of a continued process of de-industrialisation that has seen the UK and other Western economies lose large sections of their traditional industries in the last few decades. The 1980s saw the decline of a number of large-scale industries in the UK, bringing high unemployment and economic decline. 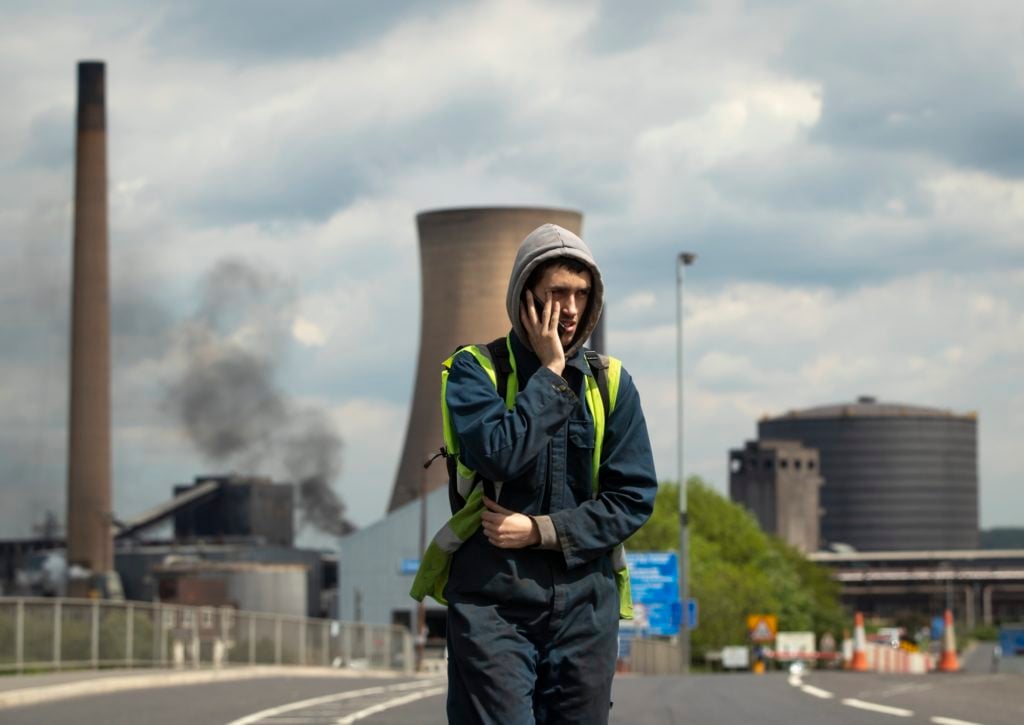 To tackle the deprivation and inequality this has produced in the UK’s former industrial regions, the government has long focused on promoting entrepreneurship as part of the solution. The idea was that people could start their own businesses to compensate for their new found unemployment. But, our research shows that decades of this policy have done little to help many of the places that once fuelled Britain’s economy, as many still struggle to reinvent themselves.

The experience of these former industrial heartlands provides valuable lessons in how to – and how not to – revitalise communities like Scunthorpe with the ongoing decline of industry in Britain today.

To address the unprecedented scale of unemployment in the 1980s, Margaret Thatcher’s government promoted a new ideology based on enterprise and individualism. This is when modern UK enterprise policy was born.

But it soon became clear that this initiative was merely an attempt to disguise the magnitude of unemployment. The intention was to promote the creation of new businesses, with subsidies that would push people into entrepreneurship. But this ended up simply hiding the realities of redundancy and job insecurity.

So the approach fell far short of economic revival. Starting a “business” for many constituted little more than working as self-employed, often in low-skill jobs. People earned enough to provide themselves with a personal income, but lacked the ambition and desire to grow their businesses.

Critically, no regard was paid to the attachment that many towns had to the industry that their communities were built around – and the legacy that generations of employment in a certain type of work has on subsequent attitudes to employment. This lack of sensitivity to the local cultural dimension of places has limited the impact of promoting entrepreneurship.

Our research focusing on the town of Doncaster in Yorkshire shows how enterprise policy failed to revive this former industrial town in northern England. Doncaster was hit heavily by de-industrialisation in the 1980s. It had been a heartland of UK manufacturing, with many big businesses connected to the region’s coal industry. When the coal mines closed, it became a marginalised periphery with bleak economic prospects.

Multiple waves of enterprise policy did little to stimulate entrepreneurial activity beyond small scale self-employment. More than 30 years later, Doncaster still grapples with its industrial legacy and a culture of entrepreneurship is yet to develop. Our interviews with a number of local leaders and entrepreneurs reveal how low aspiration persists, alongside low entrepreneurial ambition and unemployment that spans multiple generations.

There’s a growing body of research that shows how a community’s industrial history affects its prospects for entrepreneurship. This is because, during industrialism, communities developed a specific culture around the largescale industries that governed their way of life. Nearly everyone was employed in large companies, people were used to having a fixed income and career prospects if they worked hard, and a unionised culture developed. These work conditions, coupled with a weak or absent tradition of people starting their own businesses, meant that entrepreneurship was rare.

While de-industrialisation took large firms with it, the industrial culture did not go away. It left a long-term imprint. For example, the wage labour culture was transmitted across generations, with many still seeking steady, full-time employment as opposed to self-employment.

Plus, a legacy of low ambition continues to limit the level and scope of entrepreneurial activity. This is often motivated by necessity, with many local businesses established in lower-skill service sectors, often remaining very small and increasing the area’s vulnerability to economic shocks.

The continued influence of history in many formerly industrial places like Doncaster, and their acutely localised challenges, emphasises that enterprise policy must be sensitive to the local culture of such places.

An idea that has gained significant traction recently is that of economic development that is targeted to the place involved. The place-based approach, as highlighted in the government’s Industrial Strategy, recognises that every place’s growth potential can be unlocked through strategies tailored to the local context.

It identifies and exploits a place’s strengths, while addressing place-specific challenges. In contrast to one-size-fits-all, top-down policies used to date, the development of place-based policy requires a localised approach. And it must empower local actors to develop these strategies.

Done this way, we argue that entrepreneurship can support economic revival and increase the economic resilience of places experiencing the decline of industry. This includes those on the brink of the process, like Scunthorpe.

But if enterprise policy is to work, it is critical that the local cultural context is taken into account. Otherwise these former industrial places will fall further into economic decline. 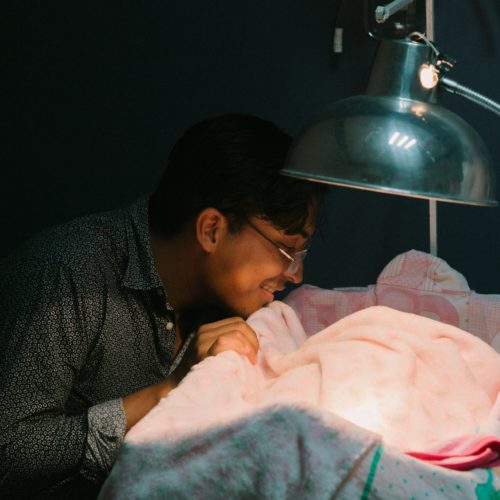 This years Commonwealth Innovation Awards has been awarded to Nitesh Kumar Jangir, an Indian engineer, who created a...