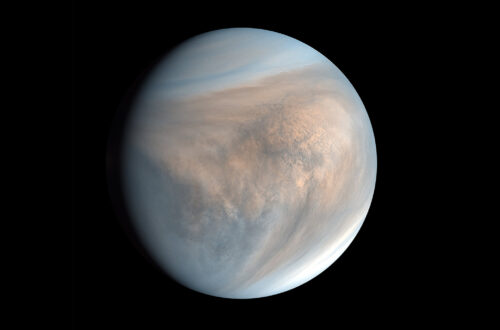 Tomorrow Venus will have its first flyby since 2015.

The planet has not had any probes visit since 2015 and is set to have not one but two flybys next week.

The visits will be made by the Solar Orbiter and BepiColombo with 33 hours of each other tomorrow (August 9th).

The probes are arriving at the same time as both rely on the same gravitational swingby to help them lose a little orbital energy in order to reach their destinations towards the centre of the Solar System.

While the mission is exciting sadly neither probe has the ability be able to take high-resolution images of the planet.

The Solar Orbiter cameras are locked into position facing the sun and the BepiColombo is only able to provide black-and-white at 1024px resolution as its main cameras are obscured by a module that will deliver the two planetary orbiters to Mercury.

The first probe – Solar Orbiter – is the result of a partnership between ESA and NASA. This will fly by on 9 August with its closest approach of 7995 km at 04:42 UTC. The mission final target is to get images of the Sun’s poles.

The BepiColombo is the result of a partnership between ESA and JAXA, and arrive at 13:48 UTC on 10 August. This will pass much closer at 550 km. BepiColombo will then proceed onto Mercury.

They will pass the planet on August 9th and 10th. Allowing an almost unique opportunity for teams to study the planet from two different locations at the same time. 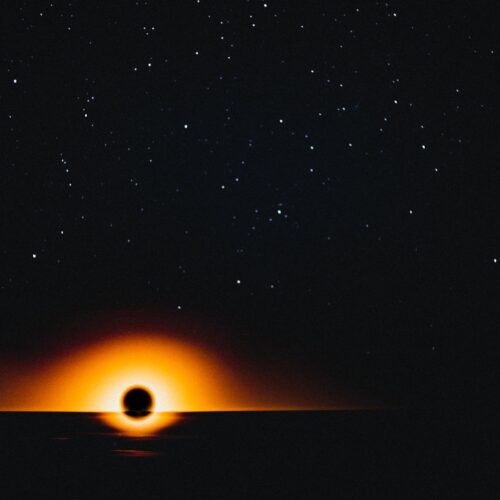 For the first time, a faint signal caused by the merging of two almost equally mysterious objects –...