China has released new photos of its Yutu (Jade Rabbit) 2 lunar rover leaving track marks on the far side of the moon.

Last week China landed its Chang’e 4 spacecraft on the moon’s far side.

This is the first time a human object has successfully landed on the far-side of the moon. The last attempt was made by the unsuccessful NASA’s Ranger 4 mission in 1964 (which crashed after a system failure). 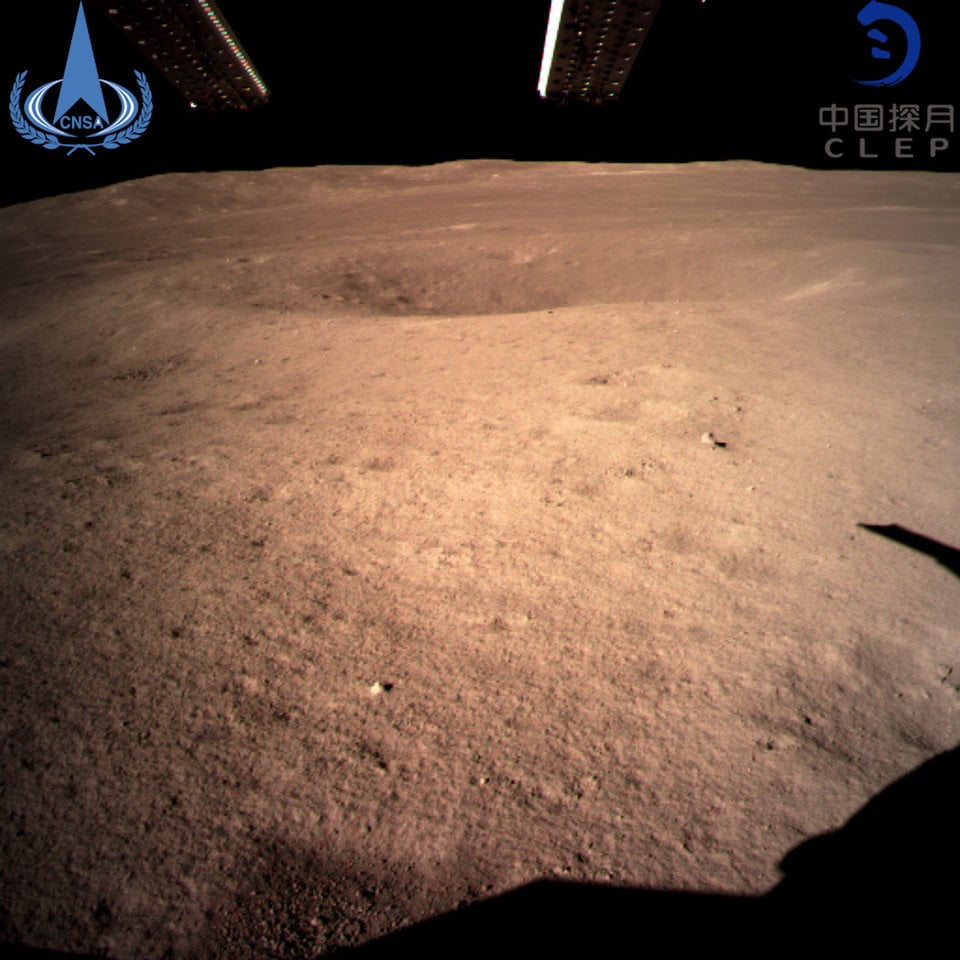 The new images show the Chang’e 4s rover Yutu 2 setting off across the surface of the moon. 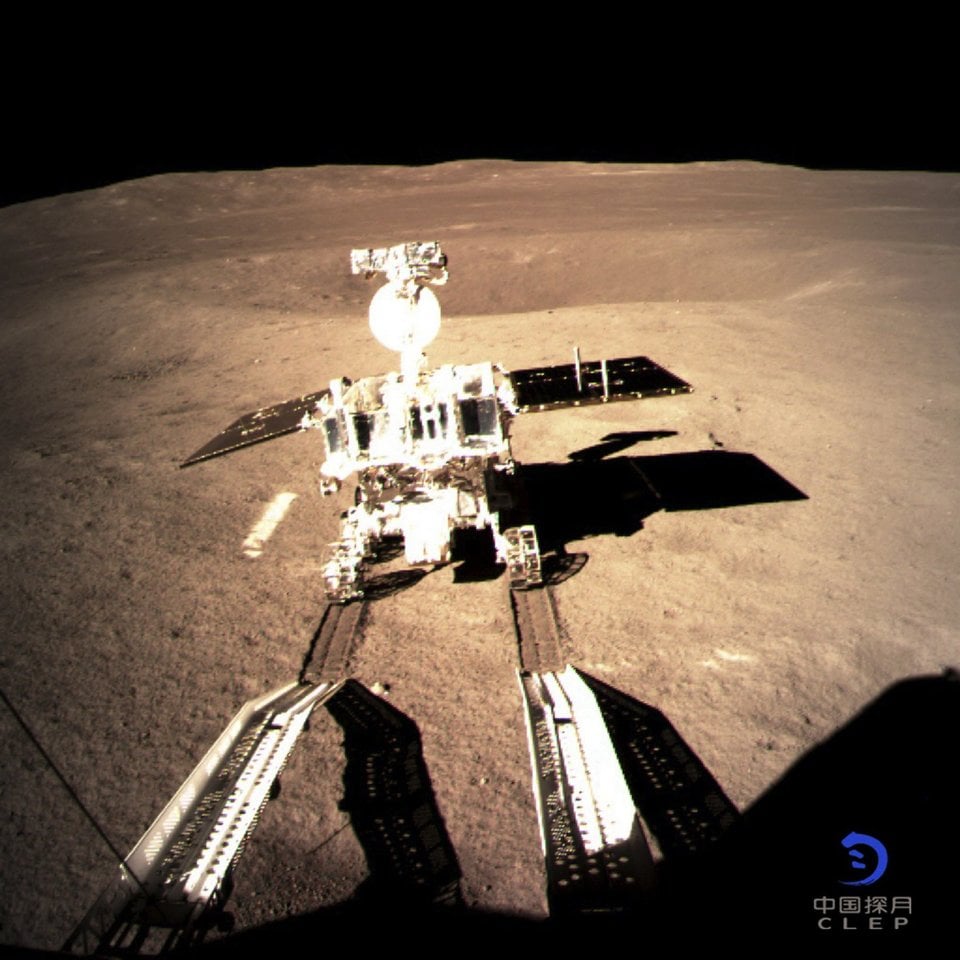 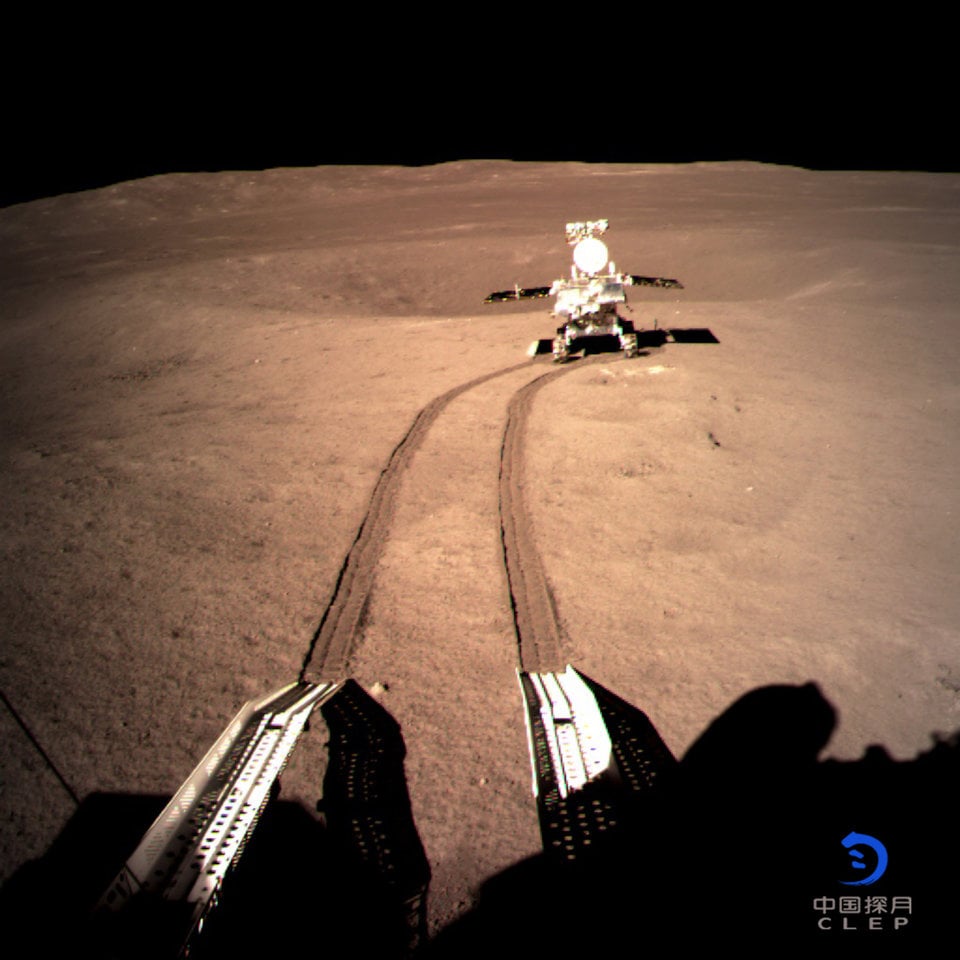 The crafts missions will be to find out more about the ‘dark side of the moon’ (which isn’t always dark; we just do not see it from Earth) as well as establishing China as a new space-super-power alongside the USA, Europe and Russia. Its goal will be to return data on mineral composition and the structure of the surface of the moon.

Yutu 2 has six wheels and a max speed of 0.1mph; it packs enough punch to climb a 20-degree slope and move over obstructions up to 8 inches tall.

The moon’s surface is covered with dead volcanoes, impact craters, and lava flows but is still quite soft. It would similar to driving across a snow-drift.

The Associated Press reported that Lunar Exploration Project projects chief told CCTV that the landing was “a small step for the rover, but one giant leap for the Chinese nation”. 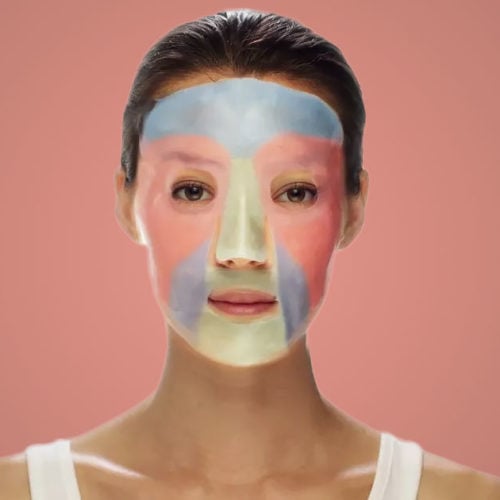 Skincare giant Neutrogena is turning to 3D printing to solidify its position in the tech world for its...