Social media giant Snapchat is said to be working on its very first hardware product. The company is engineering a set of augmented reality glasses which will be similar to Microsoft’s HoloLens headset or Google Glass.

Snapchat has not officially confirmed it is working on the project, but it did little to decrease speculation when it joined the Bluetooth Special Interest Group this week. The BSIG is the industry body which looks at developments in Bluetooth’s wireless technology.

Snapchat had previously experimented with Augmented Reality technology (AR can superimpose virtual objects, images and video into the world-world) when it introduced its new “Lenses” this year. These filters can add drawings, masks and other objects to selfies in real-time. 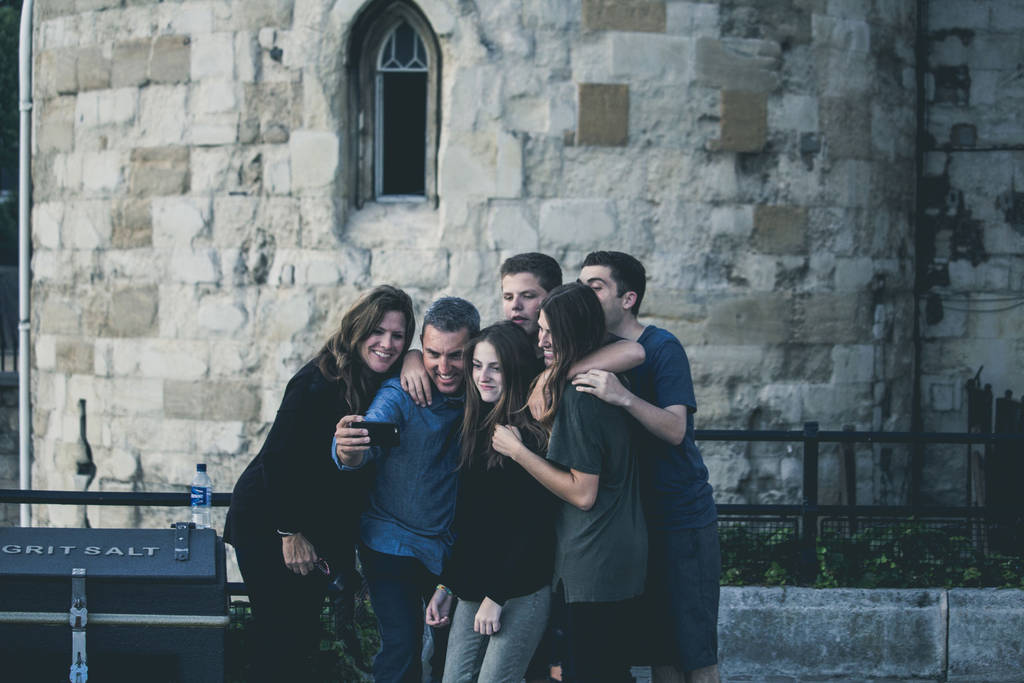 Snapchat is the social network for selfies. It currently has 150 million users and might be one of the few companies with a ready made market for a augmented reality headset

A wearable product would take the company one step further on, allowing its users to see digital media within your field of vision without requiring you to hold a smartphone.

The Financial Times broke the story based on a pattern of new hires from Snapchat. It claimed new employees were taken from existing AR departments at Google, Logitech and Nokia.

While other companies have looked into AR, there has yet to be a successful hardware product that uses the technology.

Google Glasses was widely considered a failure. Tim Bajarin, a leading industry analysis concluded in a widely circulated post in 2015 that Google Glass was never able to offer “an optimal way to deliver mirrored data” and that “on the other hand, no pun intended, the smartwatch accomplishes the same goal in a fashionable and non-intrusive way” and would become “the de facto standard for complimenting the smartphone to a wearable device for those in the market who desire this experience”.

Google Glass was not helped by a £1,000 price tag or the controversy that being able to secretly film people created.

However, Snapchat might be able to bypass the issues of Google Glass if it focused more on Augmenet Reality and was able to produce a fashionable pair of glasses at an affordable price.

This theory is supported by Snapchats acquisition of Vergence Labs in 2014 for £9.6 million. The startup had previously shown off “Ephiphany Eyewear” (below) which focused on more fashionable products than Google Glass. 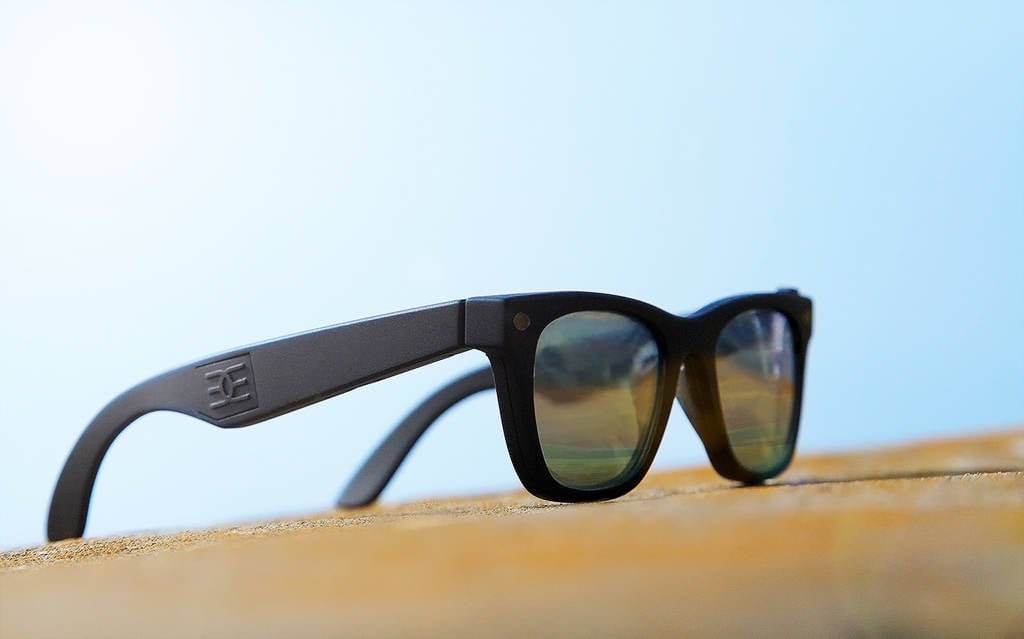 “Ephiphany Eyewear” were more fashionable than Google Glass and could record up to 32GB of video.

Snapchat currently has 150 million users, it remains to be seen if they’re able to make use of this potential market to be the first company to have an Augmented Reality hardware hit. 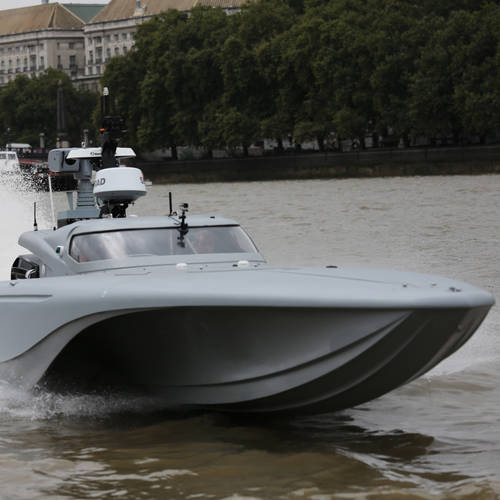 The UK’s Maritime Autonomy Surface Testbed (MAST) has undergone trials in the Tidal Thames today. The craft is... 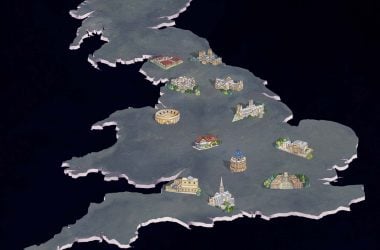 A new app - ‘England’s Historic Cities’ - is using augmented reality to offer new insights into the history of... 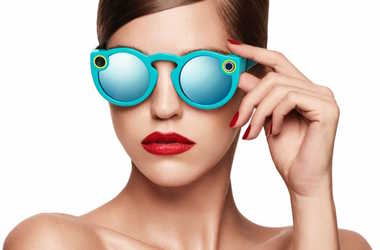 At the beginning of September we covered rumours that Social Media giant Snapchat might be planning on launching their own... 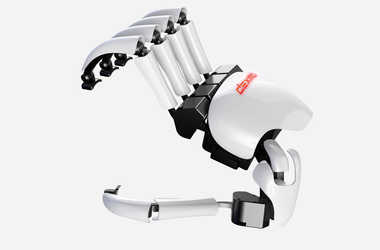 Dexta Robotics generated a lot of buzz among  fans of VR in 2014 with the launch of its Kickstarter campaign.... 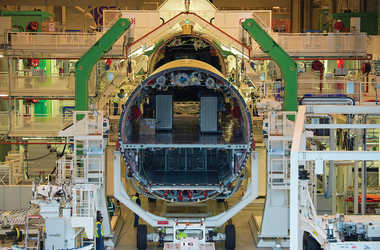 Augmented reality is beginning to revolutionise the area of aircraft manufacturing. The manufacturers of the Airbus A350 have begun using... 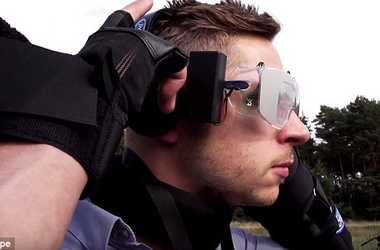 Effects of drug driving felt through a suit

A suit has been developed which enables drivers to feel the effects of driving whist on drugs. The wearable technology...