A new study has shown that a simple vibrating wristband can improve mobility for visually impaired individuals.

The wristband allows visually impaired people wearing it to avoid collisions when out and about as it provides real-time feedback from a chest-mounted video camera to spot obstacles.

People who have visual impairments have a much higher risk for collisions and falls and currently have to rely on mobility aids such as canes and guide dogs.

While both offer benefits, each come with limitations in their effectiveness and cost.

A range of new electronic devices are already marketed direct-to-consumer. These devices promise to warn wearers of surrounding objects but up now there have been few studies of their real-world effectiveness.

The paper, published this month in JAMA Ophthalmology, is the first randomized controlled trial to look at the benefit of these new devices at home and outside of a controlled lab environment.

“Independent travel is an essential part of daily life for many people who are visually impaired, but they face a greater risk of bumping into obstacles when they walk on their own,” said Gang Luo, PhD, an associate scientist at the Schepens Eye Research Institute of Mass Eye and Ear which led the study. “Although many blind individuals use long canes to detect obstacles, collision risks are not completely eliminated. We sought to develop and test a device that can augment these everyday mobility aids, further improving their safety.”

What was the trial?

An experimental device developed by the team at the Schepens Eye Research Institute of Mass Eye and Ear was used in the trial.

The device and recording unit were housed in a backpack with a chest-mounted, wide-angle camera on the strap.

This was then linked via Bluetooth to wristbands worn by the user.

The camera was then connected to a computer that processed the video feed and analyzes collision risk based on the relative movement of incoming and surrounding objects.

If it predicted an imminent collision it would vibrate on the users left or right side depending on the direction of the incoming object. In the case of a head-on collision, both wristbands would vibrate.

Unlike simpler devices, this system would not warn of nearby objects but relative to their motion, and only warn a user if an approaching obstacle actually posed a risk of hitting them.

31 blind and visually impaired adults took part in the trial; using the device for a month at home alongside their normal mobility device.

The team programmed the device to be in either active mode (where it would vibrate) and silent mode (which would only record) to see if the vibrations reduced the risk of an impact compared to using their normal mobility devices. They found that when active the studies participants were nearly 40% less to collide with an object.

Currently, around 360,000 people in the UK are registered as blind or partially sighted. The team hope that the device will work initially alongside traditional mobility devices – like long canes and guide dogs – to help individuals avoid obstacles, and possibly in future, replace them. 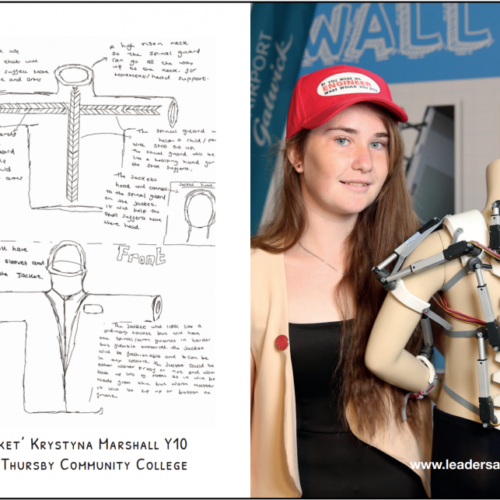 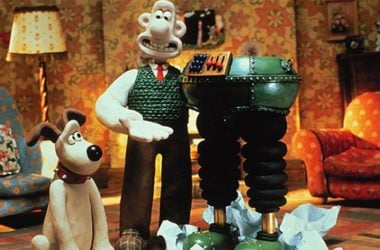 This week the British Science Festival is in full swing at the University of Hull. On show are the 'right...